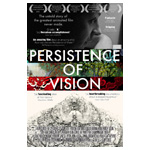 Persistence of Vision, Kevin Schreck’s acclaimed documentary about Richard Williams’ unfinished animated feature The Thief and the Cobbler will screen at L.A.’s Cinefamily Silent Movie on June 27, June 29, July 1 and 2. The documentary, which was one of the top draws at this week’s Annecy Film Festival centers on the Williams’ (Who Framed Roger Rabbit?) 25-year quest to bring this legendary feature to life—only to have it torn from his hands. The 89-minute feature weaves together stunning animation, rare archival footage and exclusive interviews with key animators and artists who worked with Williams on his ill-fated magnum opus to bring this legendary story of a lost masterpiece to the screen.

For more info and to buy tickets visit: www.cinefamily.org/films/persistence-of-vision. 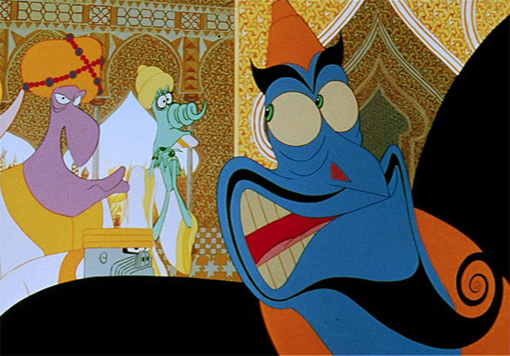