The Academy of Motion Picture Arts and Sciences is extending invitations to join the organization to 322 artists and executives who have distinguished themselves by their contributions to theatrical motion pictures.

Those who accept the invitations will be the only additions to the Academy’s membership in 2015.

Those invited to join the Visual Effect branch:

Each year, each Academy member may sponsor one candidate for membership within their branch. New member application reviews take place in the spring. Applications for the coming year must be received by March 24, 2016.

New members will be welcomed into the Academy at an invitation-only reception in September. 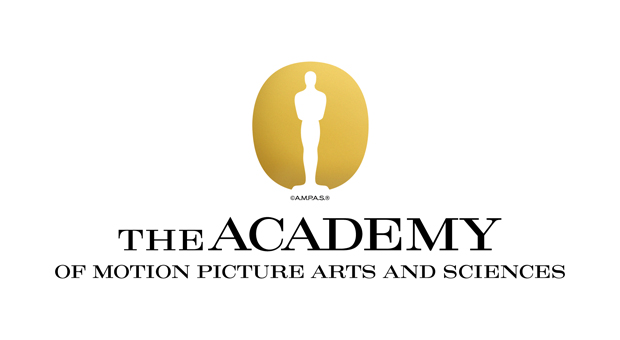