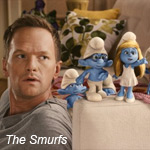 The Academy of Motion Pictures Arts and Sciences’ Animation Branch has decided not to qualify Sony’s live-action/CG hybrid blockbuster The Smurfs for the Best Animated Feature Category, Reuters reports. While the film was included in the Academy’s list of 18 toons submitted for consideration in the category, revealed in November, several of the submissions had not officially qualified at the time.

The Academy’s rule regarding the qualification of hybrid films states that “a significant number of the major characters must be animated, and animation must figure in no less than 75 percent of the picture’s running time.” According to an unnamed official in the branch, Smurfs did not meet the requirements—the Academy has not yet made an announcement. The Animation Branch has, however, approved the motion-capture animated features The Adventures of Tintin, Mars Needs Moms and Happy Feet Two as well as hybrid flick Alvin and the Chipmunks: Chipwrecked.

The remaining total of 17 films up for consideration guarantees that the Best Animated Feature category will have five nominees this year. 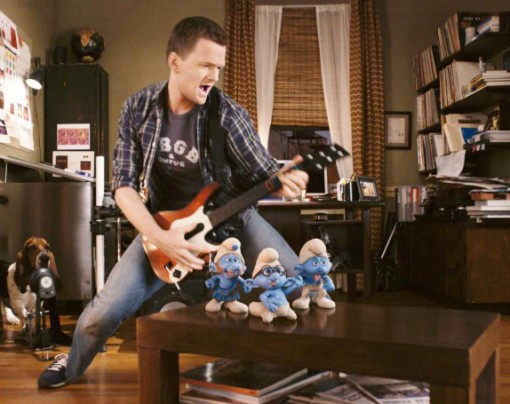 You may also like...
Related Topics:Alvin and the Chipmunks: Chipwrecked, Best Animated Feature, Happy Feet Two, Mars Needs Moms, Sony, The Academy of Motion Pictures Arts and Sciences, The Adventures of Tintin, The Smurfs