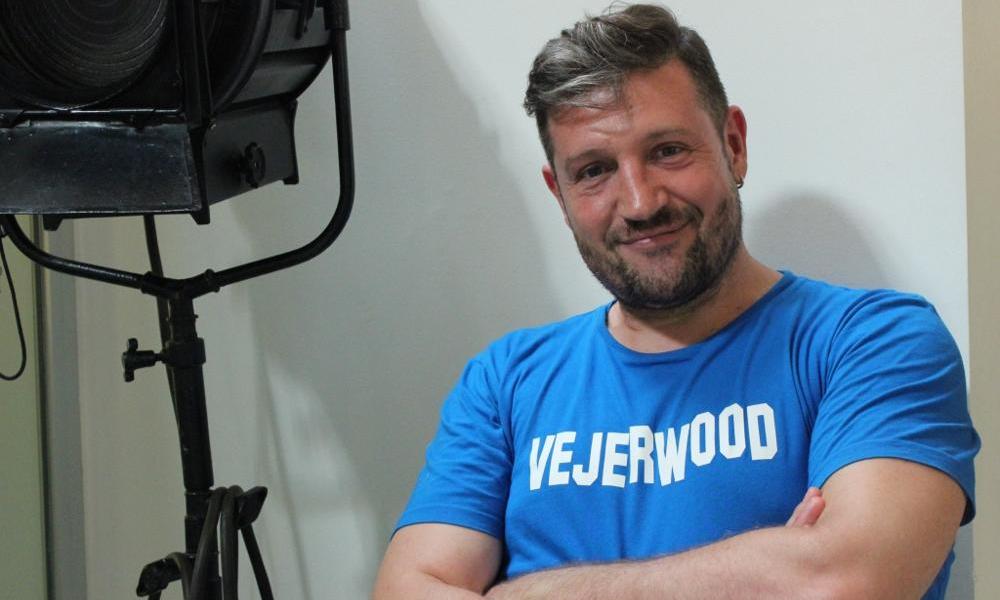 Filmmaker Abraham López Guerrero has signed on with production company Guardián de Dragones as Animation Director of Dragonkeeper, the Spanish-Chinese feature film production directed by Goya award winner Salvador Simó (Buñuel in the Labyrinth of the Turtles) that will hit theaters in 2021.

Leading a team of more than 30 people in both countries, López Guerrero will work side by side with Simó to tell the story of Ping, a slave girl turned who becomes a young heroine when she discovers that she possesses the powers of a Dragonkeeper and ends up being the guardian of an ancient dragon.

López Guerrero is known as the creator of Blue & Malone, the only Spanish short that mixes real image and 2D and 3D animation. As animation director of Dragonkeeper, he will lead the artists bringing to life the fantastic beings and settings of the film — as he has done in his latest project, Blue & Malone: Impossible Cases, where he led the team that gave life to his two protagonists, a giant blue cat (named Big Blue Cat) and a muppet dog (Mortando Malone), in addition to other characters such as mutant fluff, the villainous Borran or Ossianne, the rebel fairy.

Bringing more than 20 years of experience in 3D animation to the project, López Guerrero trained at the San Antonio de Baños Film School (Cuba) in directing and screenwriting. He was nominated for the Best Animated Short Film Goya Award in 2014 for Blue & Malone: Imaginary Detectives and is an animation branch member of Spain’s Academia de Cine.

His filmography as a director, animator and animation supervisor includes the RTVE series Clanners, the Thinklab Media feature film Deep and the short films Blue & Malone: Imaginary Detectives and Just The Beginning, with more than 200 festival selections and 30 awards. He is Creative Director at prodco ESDIP Animation Studio and a teacher at ESDIP School of Art and at ECAM (Madrid Community Film School). His latest short, Blue & Malone: Impossible Cases, has won nine awards and 50 nominations at film festivals around the world in just five months and is being developed as a feature film and animated series.

Based on the fantasy novel by Australian author Carole Wilkinson, Dragonkeeper takes place in a magical and epic China during the Han dynasty. The story follows the adventures of Ping, a slave girl who becomes a true dragon guardian helping the last imperial dragon on his journey through China to guarantee the continuity of the lineage. Dragonkeeper is also the story of a girl who believes that she is not worthy of even a name, but who finds within herself the strength and courage to make this dangerous journey and do what she must.

You may also like...
Related Topics:Abraham López Guerrero, Buñuel in the Labyrinth of the Turtles, Dragonkeeper, featured, Salvador Simo
Geographic Region:Worldwide