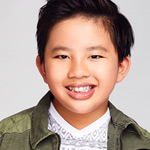 Albert Tsai, Tenzing Norgay Trainor, and Tsai Chin have joined Chloe Bennett in the voice cast of the upcoming animated feature Abominable, which will be released by Universal Pictures on September 27, 2019. DreamWorks Animation and Pearl Studio made the announcement at the Annecy International Animation Film Festival today.As teens who help to reunite a magical Yeti with his family, Chloe Bennet will play Yi as previously announced. Tenzing Norgay Trainor will voice the role of Yi’s teenage neighbor Jin. Albert Tsai will star as Jin’s younger cousin Peng. And Tsai Chin will voice the role of Yi’s irascible and loving grandmother, Nai Nai. The film will be distributed by Pearl Studio in China.

Jill Culton (Open Season) is directing Abominable, Todd Wilderman (Home, Croods) is co-director, Suzanne Buirgy (Kung Fu Panda 2, Home) serves as producer with Tim Johnson (Over the Hedge, Home, Antz) serving as executive producer. Abominable takes audiences on an epic 3,000-mile journey from the streets of Shanghai to the breathtaking Himalayan snowscapes.  When a mischievous group of friends encounter a young Yeti, they embark upon an epic quest to reunite the magical creature with his family at the highest point on Earth.

Chris deFaria, President of DreamWorks Feature Animation Group said, “This film is a very personal, character-driven tale, set in an epic landscape that lends itself beautifully to animation. Ultimately, this is a film about finding your way home, and the unbreakable bond that forms between these characters during a life changing adventure. It’s truly a universal story that will appeal to audiences across the globe. These additional voice actors bring considerable emotion and comedy to this story. We could not be more excited about Abominable.”

“Through the fun and action-packed journey of Abominable, Pearl Studio and DreamWorks Animation are bringing the lives of modern Chinese teenagers to the big screen for the very first time in a major animated feature film,” added Peilin Chou, Chief Creative Officer of Pearl Studio. “It is not only an emotional coming of age story, but also a whimsical and epic adventure, featuring an irresistible Yeti that we believe the whole world will fall in love with.” 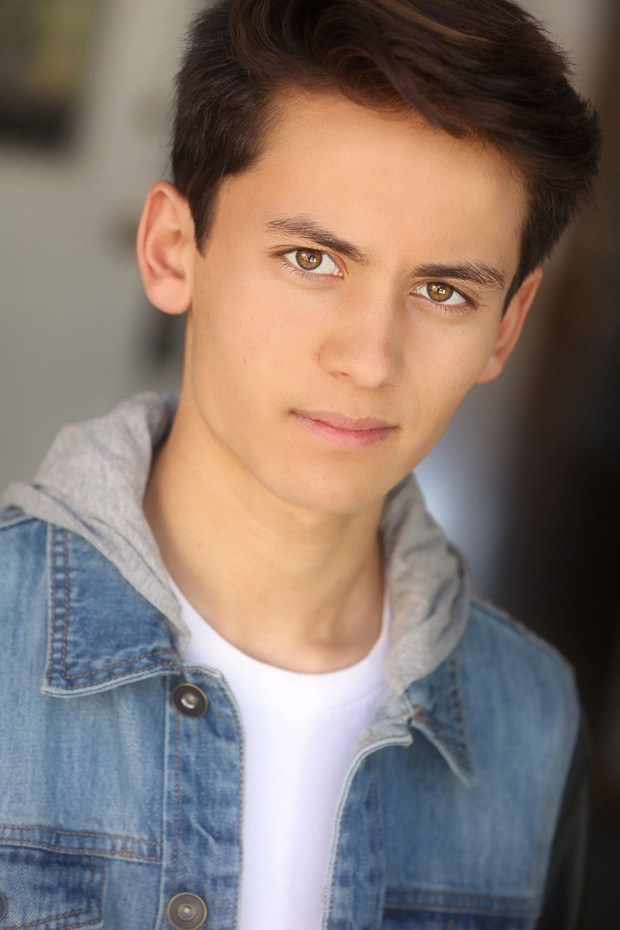 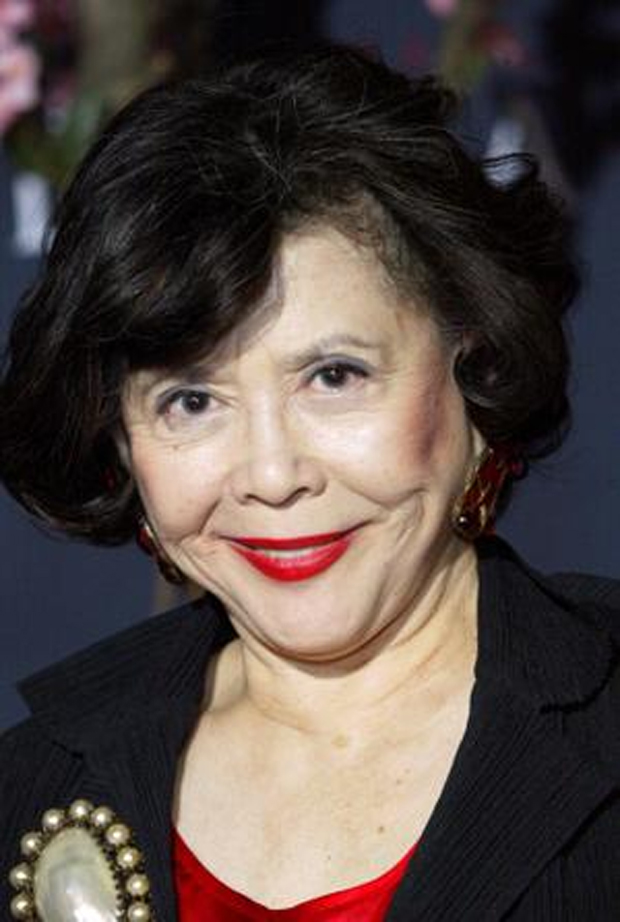