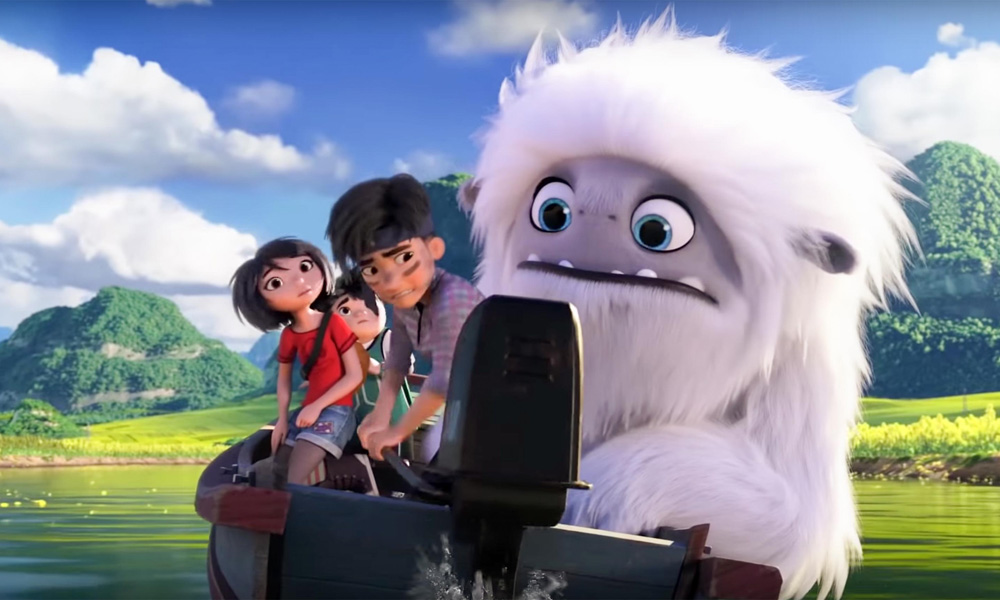 A scene in DreamWorks Animation’s music-filled yeti adventure Abominable is striking the wrong chord with Southeast Asian countries. On the heels of South Park’s episode criticizing Hollywood’s appeasement of Chinese censors which lead to a nationwide purge, the country’s neighbors are pulling the feature from theaters and ordering edits over a scene involving a map with Beijing’s version of its South China Sea border. Abominable is co-produced with China’s Pearl Studio (formerly Oriental DreamWorks).

The government of Vietnam took serious objection to the depiction of China’s “nine-dash line” and claim to more than 80% of the potentially resource-rich South China Sea. Hanoi has ordered all cinemas to pull the movie and cease all promotion for Abominable, with Culture Minister Nguyen Ngoc Thien ordering a probe into who OKed the picture for play in the country.

Vietnam, which had a brief border war with China in 1979 (with both sides claiming victory), has given the most forceful push-back to Beijing’s claims on the South China Sea. U.S. experts have estimated there may be trillions of dollars worth of untapped hydrocarbons in the disputed waters.

Meanwhile, Malaysia’s government is ordering cuts to the film ahead of its scheduled November 7 release. Mohamed Zamberi Abdul Aziz, chairman of the Lembaga Penapis Filem (censorship board), stated: “The animated film titled Abominable has been given approval for screening in Malaysia under the condition that the controversial map is removed from the film.”

Regional disputes also lead the Philippines’ foreign minister, Teodoro Locsin, to call for a boycott of the film this week, but official action was not taken.

Abominable has performed much better in the U.S. than in its co-production country, earning nearly $50 million at the American box office since September 27, but failing to surpass No. 3 in the Middle Kingdom since its National Day opening on October 1 — its total sits at $14.6 million.

China’s “nine-dash line” boundary is contested by Taiwan and Brunei as well as Vietnam, Malaysia and the Philippines, all of which make overlapping maritime border claims.