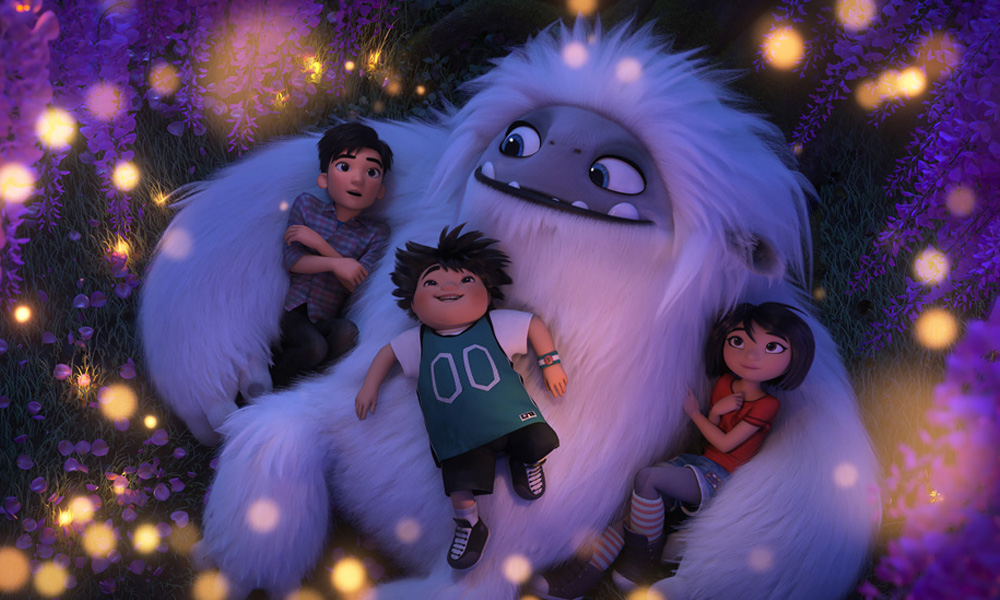 Universal has scored another No. 1 box-office opening with the release of DreamWorks Animation/Pearl Studio’s Abominable, which topped predictions with a $20.85 million domestic debut across 4,242 screens. The CG animated adventure helmed by Jill Culton (which you can read all about here) continues a strong streak for originals from Universal, which has released the only three to open at No. 1 this year — the other two being Jordan Peele’s horror triumph Us and adult coming-of-age comedy Good Boys.

Abominable scored a similar opening to September 2018 yeti toon, Smallfoot (Warner Animation Group), which opened with $23M and went on to gross $214M worldwide ($83.2M domestic). This new take with its mix of nature magic, music and modern Chinese culture is on track to do well with an 80% Rotten Tomatoes ranking and an “A” CinemaScore. However, two major family releases are on the horizon: MGM’s The Addams Family (Oct. 10) and Disney’s Maleficent: Mistress of Evil (Oct. 17).

Overseas, Abominable took in $10.2M from 30 territories. The pic is set to open in China on Tuesday through co-producer Pearl Studio, which also co-financed the film.