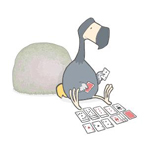 Bristol-based Aardman Animations has created a four-minute, digital 2D animated short titled The Lonely Dodo to highlight the plight of endangered species around the world for international charity Durrell Wildlife Conservation Trust. Brand agency TheFrameworks was also a collaborator, helping to create the charming film imagined from the perspective of the last dodo on earth and his journey across the globe in search of another flightless mate. The film is narrated by Stephen Fry and also features the voice of Alistair McGowan, both friends of the charity.

In developing the short, TheFrameworks sought to help people identify with the grim fate of endangered animals by drawing a parallel between loneliness and extinction.

“We were moved by footage of the Last Tasmanian Tiger, lonely and resigned to extinction. Pairing this idea with the dodo, which is central to Durrell’s brand and a symbol of extinction, led us to the concept of The Lonely Dodo,” says TheFrameworks senior designer David Alexander.

The project took over a year to complete, and the Durrell team hopes to garner 250,000 views over the next year and inspire viewers to support the charity by signing up for a committed giving program. Besides the dodo, the film also features a range of Critically Endangered species with which the conservation trust works, including the Hispaniolan Solenodon, Pied Tamarin, Mountain Chicken Frog, Ploughshare Tortoise, Floreana Mockingbird and Pink Pigeon.

Discussing the project Aardman director Matthew Walker said: “It was a truly wonderful experience working with Durrell to create The Lonely Dodo. They gave us the freedom to produce what we hope is a funny and informative film, which is significantly enhanced by the exceptional vocal talents of Stephen Fry and Alistair McGowan. We really hope that it reaches the global audience it deserves!”

“We know that currently there are more species either in the process of becoming extinct or in grave danger of doing so, than ever before in the history of man,” actor and prominent charity supporter Stephen Fry remarked, “Stemming this otherwise inevitable flow towards the loss of nature and all that it provides requires engaging the next generation, I wholeheartedly support the work of Durrell as they aim to inspire young hearts and minds to empathize with, and thus care, for the plight of endangered species.”

The short can be viewed at www.thelonelydodo.com, which has more information and activities. 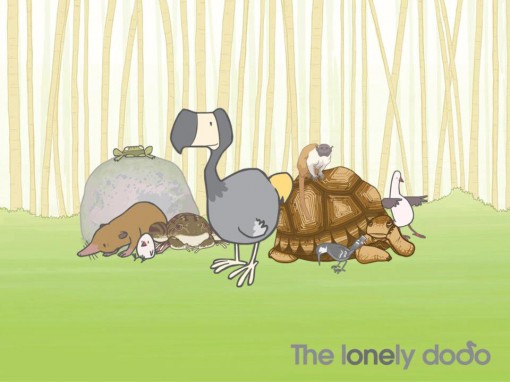 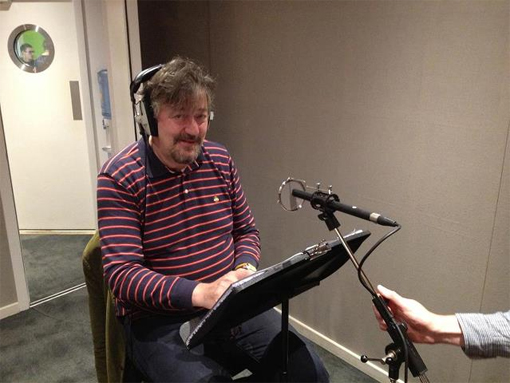