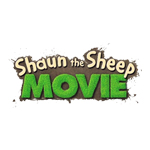 Aardman has released the first teaser trailer to Shaun the Sheep: The Movie.

The film, due worldwide in spring 2015, the stop-motion film based on the classic preschooler TV series is written and directed by Richard Starzak and Mark Burton.

The series, created by Nick Park, debuted in 2007 and has run four series and 120 total episodes. 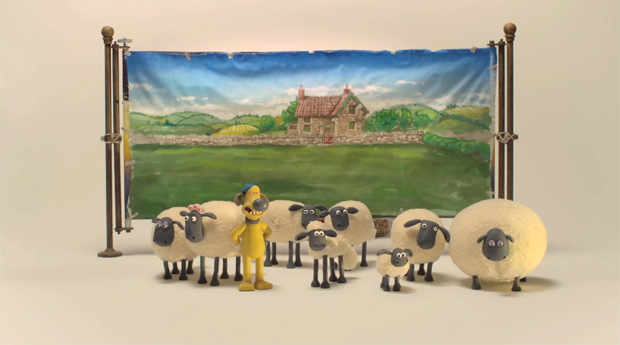 Frist Plans Animation Exhibition for Summer
‘Smaug’ Alert! ‘The Hobbit’ is in the House!