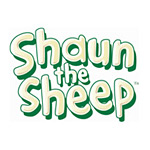 Following in the footsteps of Wallace and Gromit, another popular Aardman character is getting ready for its big movie adventure. The Bristol-based animation studio announced today that its teaming up with StudioCanal to launch a new Shaun the Sheep feature for spring of 2015. The stop-motion animated feature (yay…it’s not CG!) will be written and directed by Mark Burton (Wallace & Gromit: The Curse of the Were-Rabbit) and Richard Starzak. StudioCanal is financing and will distribute the film in the UK, France, Germany, Australia and New Zealand.

In the movie, Shaun’s mischief inadvertently forces the Farmer to leave the farm, so Shaun, Bitzer and the rest of the flock will have to plan a trip to the big city to rescue him.

“Shaun and his friends have a massive global following,” exec chair and co-founder of Aardman David Sproxton told the BBC. “We are very excited about being able to put them into a bigger adventure for the big screen.”

The wooly star first made his debut in Nick Park’s Oscar-winning short A Close Shave. Shaun was then given his own preschool animated series on the CBBC in 2007, and the show has been a huge hit in 170 countries since then. A spin-off of the show, Timmy Time, has also been hugely popular since its debut in 2009. 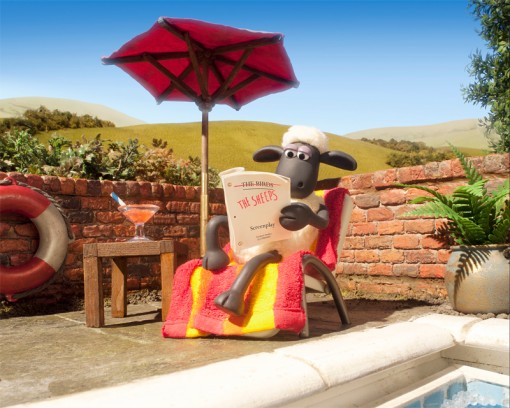