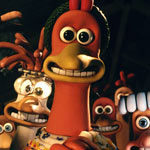 Nearly two decades after it first flew the coop, Aardman Animations is reportedly working on a sequel to the most successful ever stop-motion feature, Chicken Run (2000), according to The Hollywood Reporter. The Bristol-based studio has allied with StudioCanal (its partner on Early Man and Shaun the Sheep Movie) and Pathé (which co-financed the original film with DreamWorks Animation and handled European distribution).

Sam Fell (ParaNorman, Flushed Away) is attached to direct, with Paul Kewley (Shaun the Sheep Movie) producing. The original Chicken Run writers Karey Kirkpatrick (Over the Hedge, The Smurfs 2) and John O’Farrell are reuniting for the sequel, though no story information has been uncovered. Aardman co-founders Peter Lord and Dave Sproxton are exec producing.

Chicken Run, directed by Lord and Nick Park, was Aardman’s first feature film, and was a great critical and box-office success on both sides of the pond. Featuring the voices of Julia Sawalha as savvy, freedom-craving hen Ginger and Mel Gibson as cocksure American rooster Rocky Rhodes, the Great (Farm) Escape tale took in a worldwide box office of $224.8 million and received several critics association awards, as well as BAFTA, Golden Globe and Annie Award nominations.

Aardman is currently in production on Shaun the Sheep Movie: Farmageddon, due in 2019. 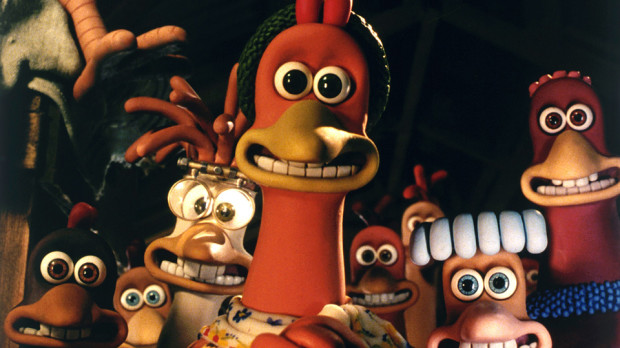