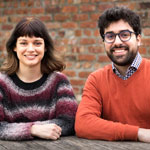 Aardman has hired visual production company and animation studio Jungler to represent the studio and its pool of directors in France. Based in Paris, Jungler creates commercials, music videos, fiction and digital experiences, and already represents an exclusive roster of directors and artists covering all types of animation.

Sebastien Pribile and Sun Limet, Co-Founders and Executive Producers of Jungler, said: “We are extremely happy and proud of representing Aardman in France. Aardman is a legendary British studio, with a creativity that knows no bounds, and always that impertinent, great English humor. Who hasn’t been touched by Wallace & Gromit and laughed in front of Chicken Run? More than a legend, they are a true institution within the animation world. We admire and can’t wait to work with all their incredible talents, it is for us a real inspiration. And last but not least, we are truly honoured by Aardman’s trust in us.”

Aardman’s partner content division produces a wide variety of content and interactive experiences for high profile brands and leading organisations for a global market; predominantly for the UK, US and Canada, but in recent years the division has worked on campaigns for Germany, Sweden, Australia and China.

“We have long been admirers of the French schools of animation and advertising but we have not had active representation in France for a long time,” said Heather Wright, Executive Producer & Head of Partner Content. “Jungler are one of the most creative and innovative studios in Paris, and their impressive body of work demonstrates the highest production values and attention to film making craft. We are excited to be collaborating with them in this exclusive partnership.”

Aardman has also signed on new talent to its growing UK directors list: Rebecca Manley and Simone Giampaolo. Manley, an award-winning director who was selected as BAFTA Guru Pro Emerging Talent in Film in 2016, has previously directed commercials for top brands including Starbucks, Hershey’s, Google, P&G, Sony, Kraft and FIFA. Her work is notable for its imagination and creative flair, and its tactile, crafted quality (see more here). Giampaolo is an award-winning director and animator from Switzerland with particular strengths in comedy character animation and story. Previously at Blue-Zoo Studios, Giampaolo has worked with clients such as Cartoon Network, Disney, LEGO, Nickelodeon, Pokémon, Marvel, Lucasfilm and the BBC (reel).

“Increasingly we are looking for directors who are able to conceptualize and invent stories from the most basic brief,” added Wright. “The ability to understand what the core message of a short film or commercial is and interrogate the best way of telling the story is a rare one. Rebecca and Simone are especially valuable additions to our roster because they both have this ability to think at a higher level and deliver engaging work.” 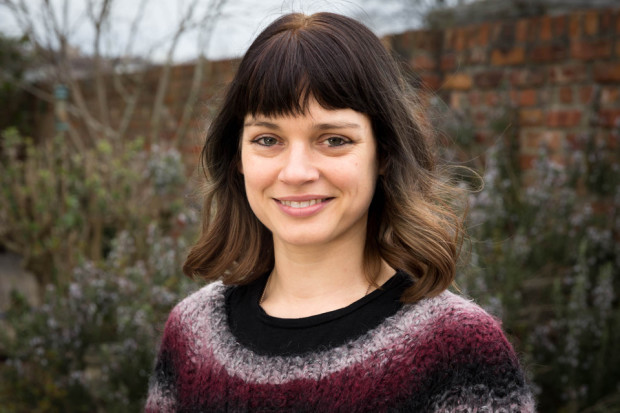 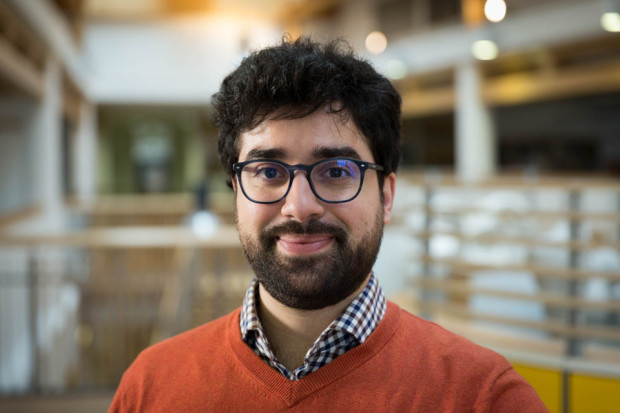 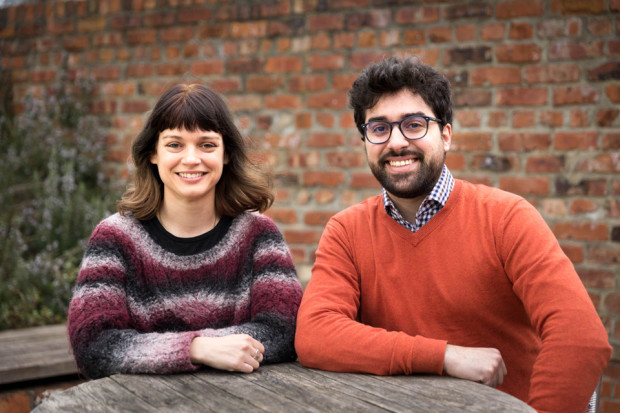