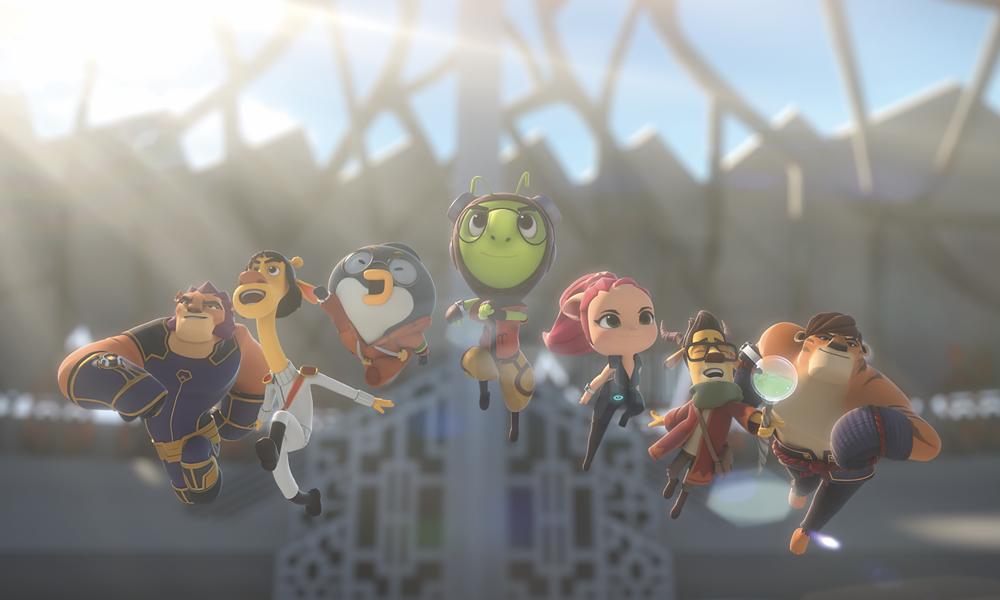 Last year, Korean studio Locus made a big name of itself when its CG-animated feature Red Shoes and the Seven Dwarfs was released around the world. Directed by Sungho Hong and co-directed by Moo-Hyun Jang and Young Sik Uhm, Red Shoes offered a fresh new take on the classic fairy tale. This month, the studio is presenting a new feature at the American Film Market. Titled Running Man: Revengers, this family film is written and directed by Young Sik Uhm, exec produced by Sujin Hwang and produced by Sungpil Choi. 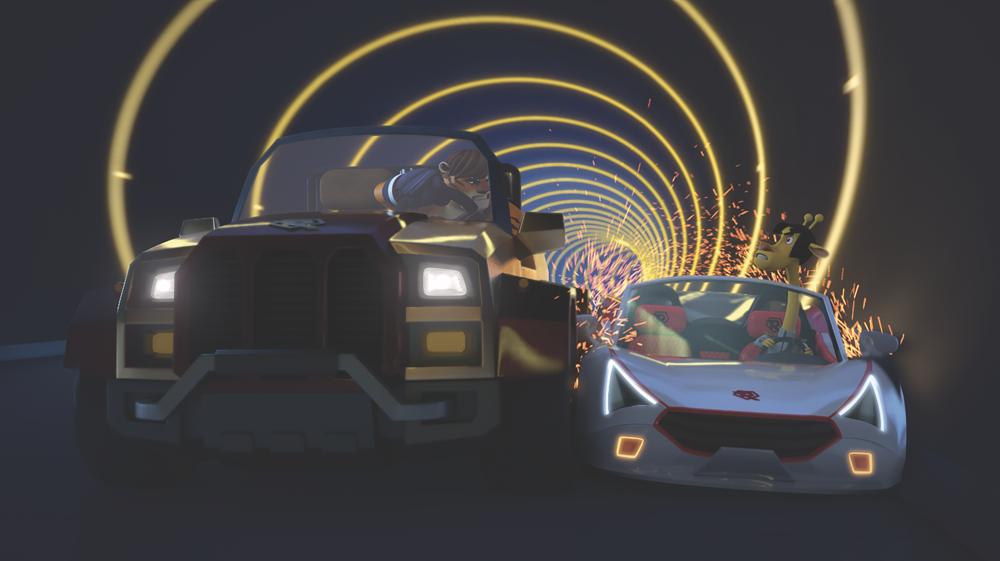 Locus Corporation was founded in 2009 by James Hyungsoon Kim and Sungho Hong and has quickly risen as one of Korea’s largest content creators. With offices in Seoul and Shanghai, Locus is also the parent company of Sidus, which has produced over 80 live-action films, including some of Korea’s most influential and internationally renowned films including A Dirty Carnival, Bong Jun-Ho’s break-out feature, Memories of Murder and the Netflix Original Time to Hunt. Locus’s animation division is now relaunching as Sidus Animation Studios, which currently has a staff of 50, with Locus’s CGI/VFX divisions bringing the company’s total staff to 200 members.

The newly rebranded studio has a new slate of animated projects currently in production, including Running Man: Revengers, Toemarok (working title) and Yumi’s Cells. As CEO James Hyungsoon Kim explains, “The reinvented studios’ business plan has a three-pronged approach: Building upon the success of Red Shoes and the Seven Dwarfs by producing top-quality family animated films, expanding the Korean animation industry with teenage and adult-oriented animation based on renowned book and webtoon IP, and an additional revenue base of preschool and young kids series bolstered by a vibrant character licensing business.” 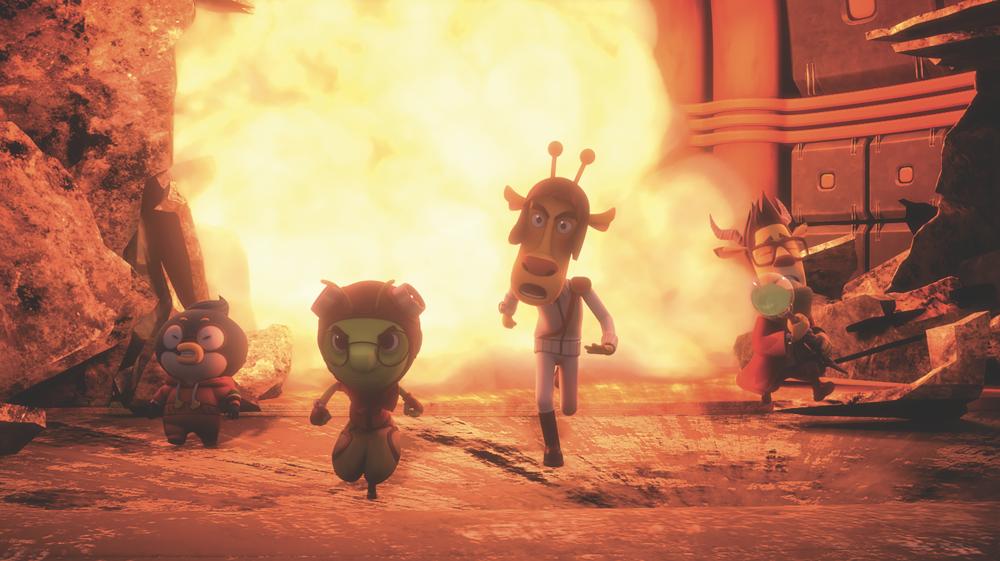 One Belt to Rule Them All

Running Man: Revengers is a feature film based on the hit variety show that premiered on SBS in 2010. The property was adapted into an animated TV series in 2017, produced by Sidus Animation Studios, SBS and Line Friends, which has now aired two seasons. The movie’s plot begins on the day before the Running Man competition. An internet broadcaster named ‘Pangpang’ tells the audience about a legendary belt that can make its wearer the supreme ruler of the world. As each player seeks out this magical belt, their friendship begins to crack. Meanwhile, Pangpang has set up a series of challenges of his own! 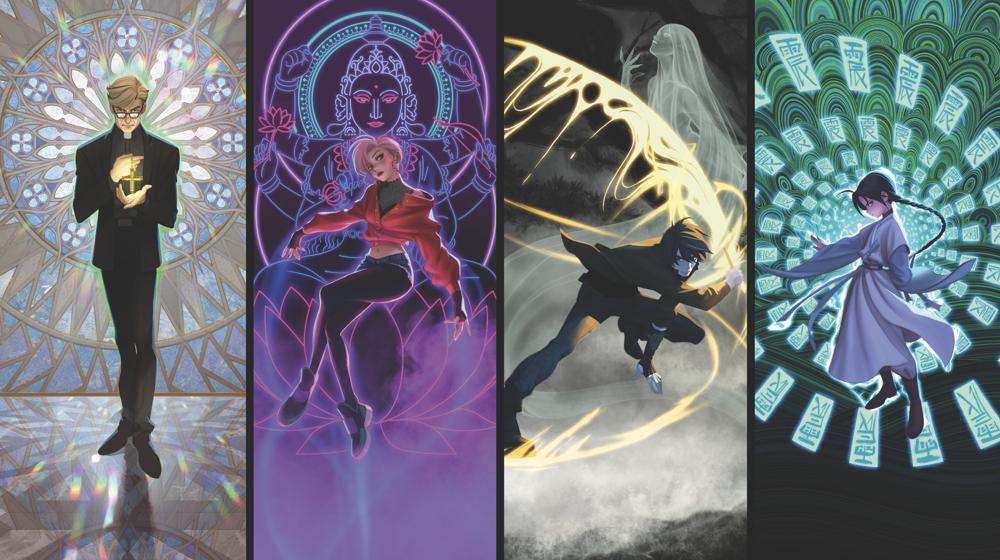 Sidus Animation is also in production for Toemarok, an animated TV (13 x 25-minute episode series) adaptation of the bestselling Korean fantasy novels of the same name. Literally translated as “the records of chasing out evil spirits,” Toemarok follows four heroes who possess special, occult powers based in religion, myth and legend, for a unique blend of the superhero and occult thriller genres. 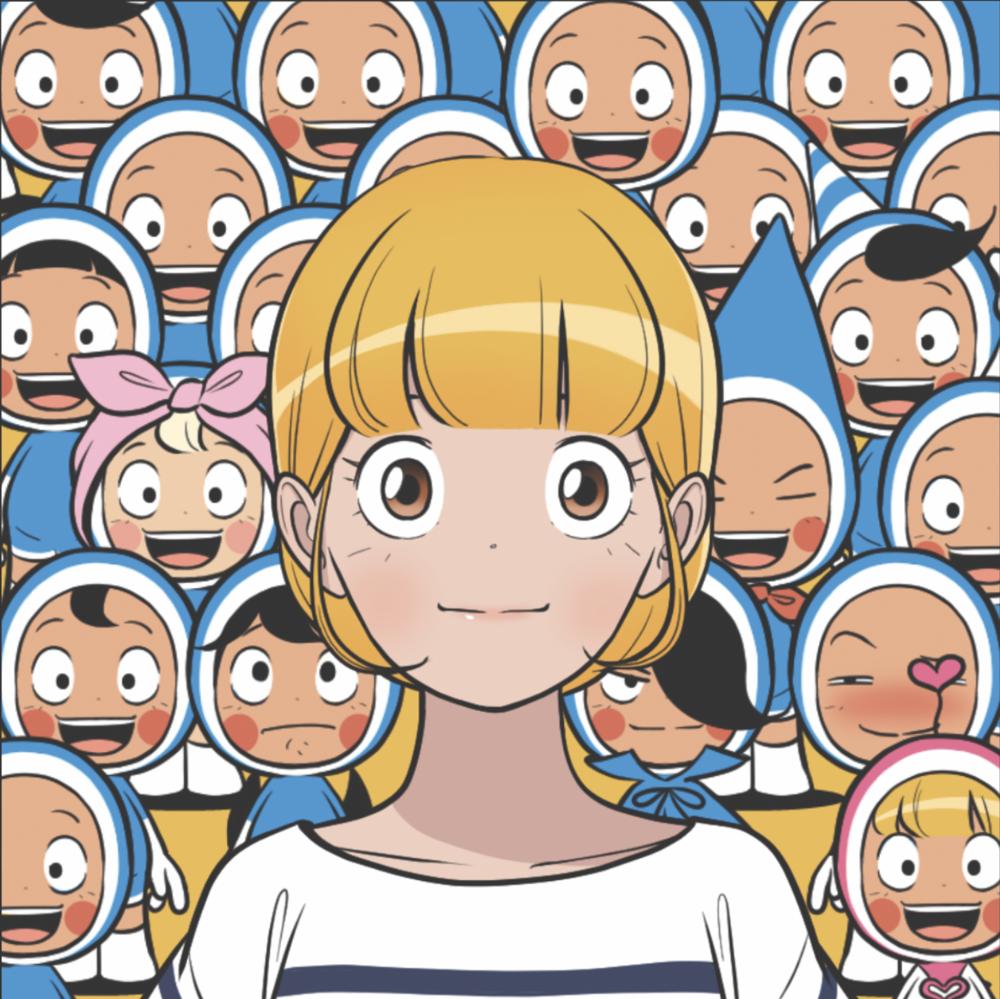 Also in production is Yumi’s Cells, an animated feature film based on the popular webtoon with over 3,000,000,000 views. Created by Donggun Lee, Yumi’s Cells centers on a young everywoman who is trying to find her way in life. Yumi’s Cells is co-produced with Studio N, a subsidiary of Naver. Both Toemarok and Yumi’s Cells seek to bring animation to an older audience (15+ and YA+, respectively). 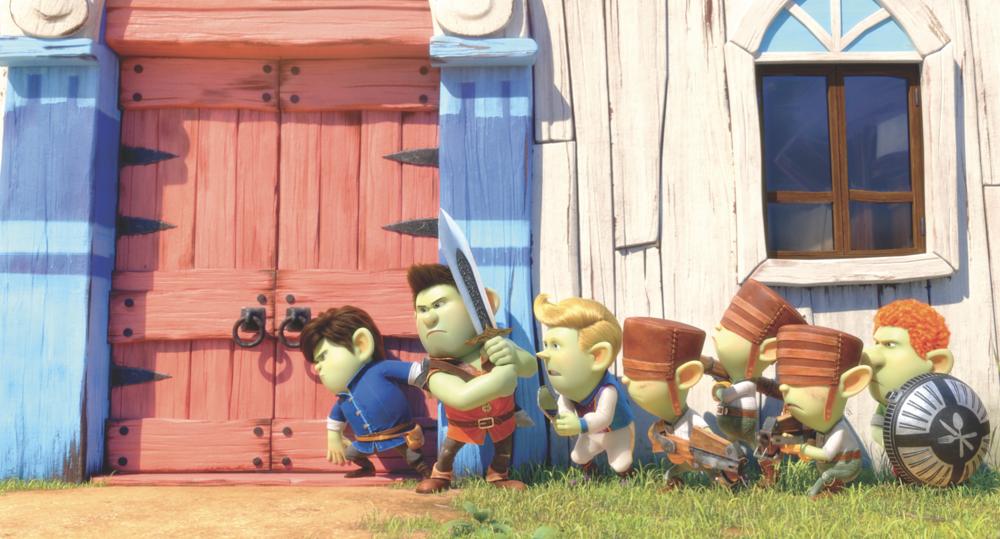 Red Shoes and the Seven Dwarves

According to the studio founders, Red Shoes and the Seven Dwarfs was produced over a number of years utilizing all of the studio’s combined knowhow. The project was the first animated film of its quality and scale to be produced entirely in Korea. Sungho Hong notes, “Even though Red Shoes and the Seven Dwarfs was Sidus Animation Studios’ first project, its high quality and valuable message are receiving acclaim the world over, which includes its recent release in N. America via Lionsgate. We were delighted to see Red Shoes and the Seven Dwarfs has been met with a warm reception from audiences around the world, and are particularly delighted to see many found value in and related to its message. We strive to continue to produce high-quality animated films and TV shows that are moving as well as entertaining.”

For more info about the movie and the studio’s other projects in development and production, visit sidusanimation.com. 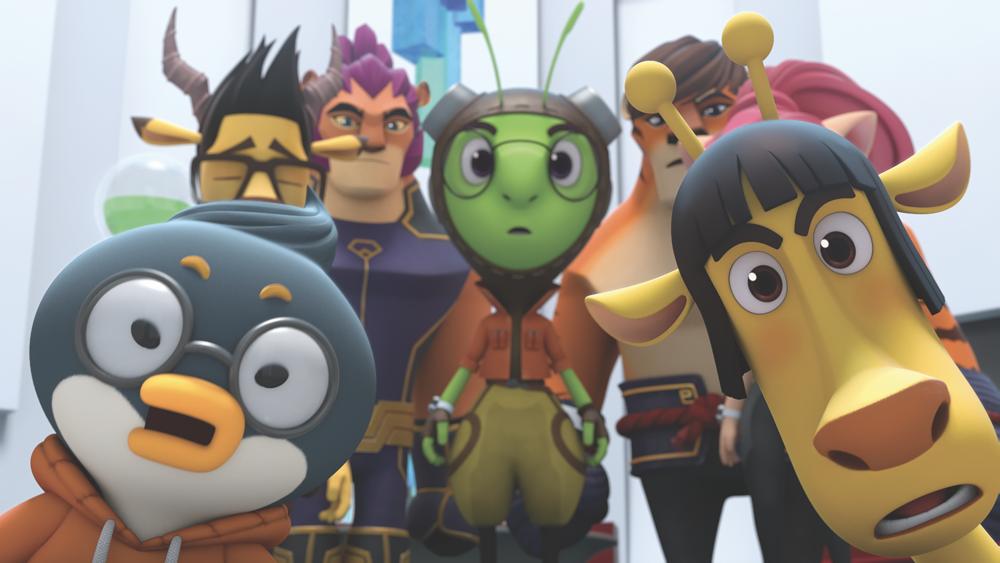