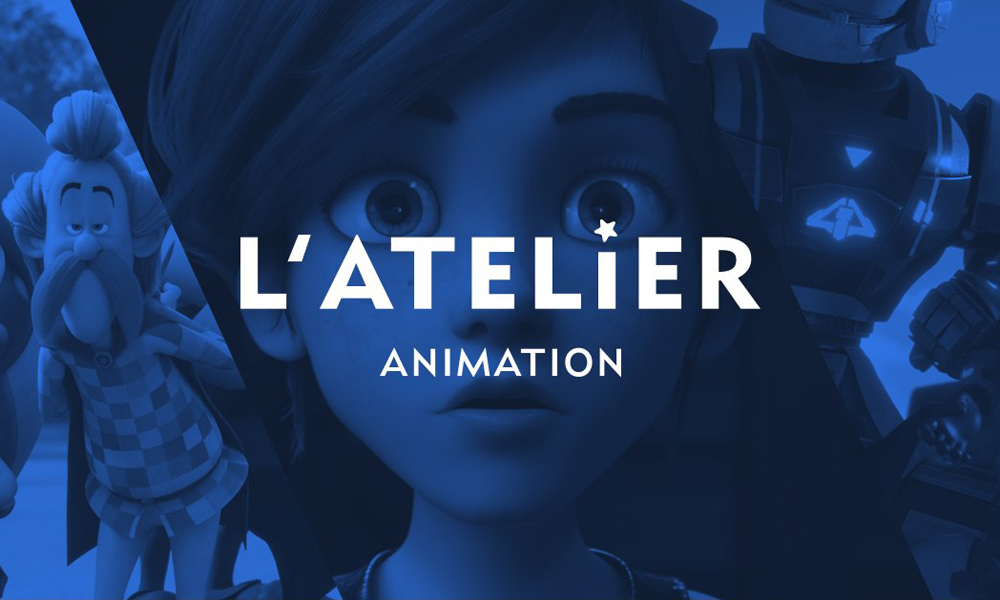 About six years ago, Montreal’s L’Atelier Animation studio was formed as a partnership between Laurent Zeitoun and Yann Zenou to produce the acclaimed CG-animated feature Leap! (Ballerina). Visual effects veteran Peter Skovsbo joined the studio as general manager in the summer of 2018, and the company has shown remarkable growth in recent years, with several new interesting projects underway. We recently had a chance to chat with L’Atelier’s exec producer Louis-Philippe Vermette and head of CG Benoit Blouin to find out how the boutique shop has been weathering the challenges of this unpredictable year.

“The producers of Leap! wanted to make the film in Montreal, but they were very specific in what they were looking for in a studio,” recalls Blouin. “Although there were several worthy and established facilities at the time, the fact that we were willing to work with them in building a studio custom-made to their expectations created an opportunity that was too promising to pass up. That is how L’Atelier Animation was born — a studio built with filmmakers, for filmmakers.” 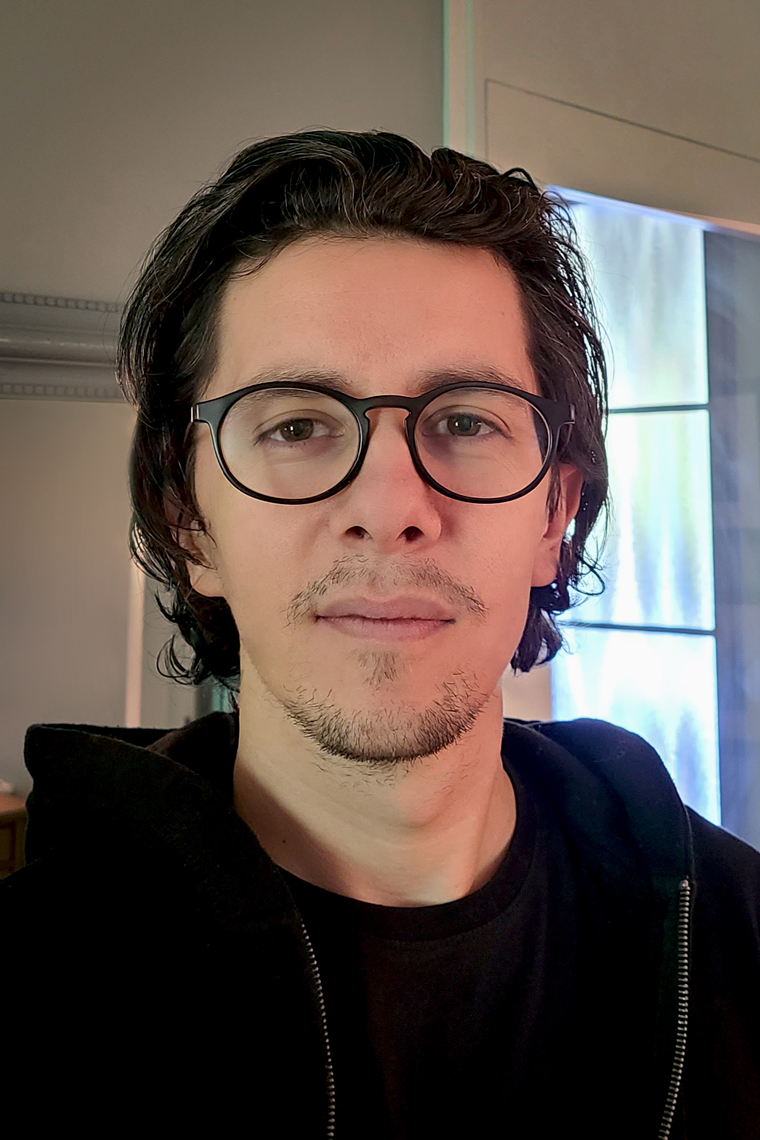 According to Blouin, the studio currently has about 150 employees of whom about 80% work remotely. He says in 2020, the studio ramped up its employees to 200, while going through the worst weeks of the pandemic. Dealing with the implications of the COVID-19 pandemic taught them that they could scale our numbers without having to increase the studio’s physical footprint.

The studio’s pipeline consists of: Shotgun for tracking and task management, Maya for modeling to rigging, layout and animation; FX are done in Houdini, Guerilla is used for lighting and rendering and comp is performed in Nuke. Blouin adds, “We are also constantly kicking the tires on alternative solutions such as Unreal and Unity for previs and rendering, or Blender as a complementary software package.”

When asked about what makes the animation studio stand out in a very competitive field, Vermette replies, “Storytelling is in our DNA. We’ve driven to extract as much value as possible out of our partners’ stories, so coming up with solutions to maximize the storytelling while sticking to their production parameters is a skill we’ve honed over time. And it is fundamentally the reason why we prefer to be involved early in the (re)writing and pre-production steps.” 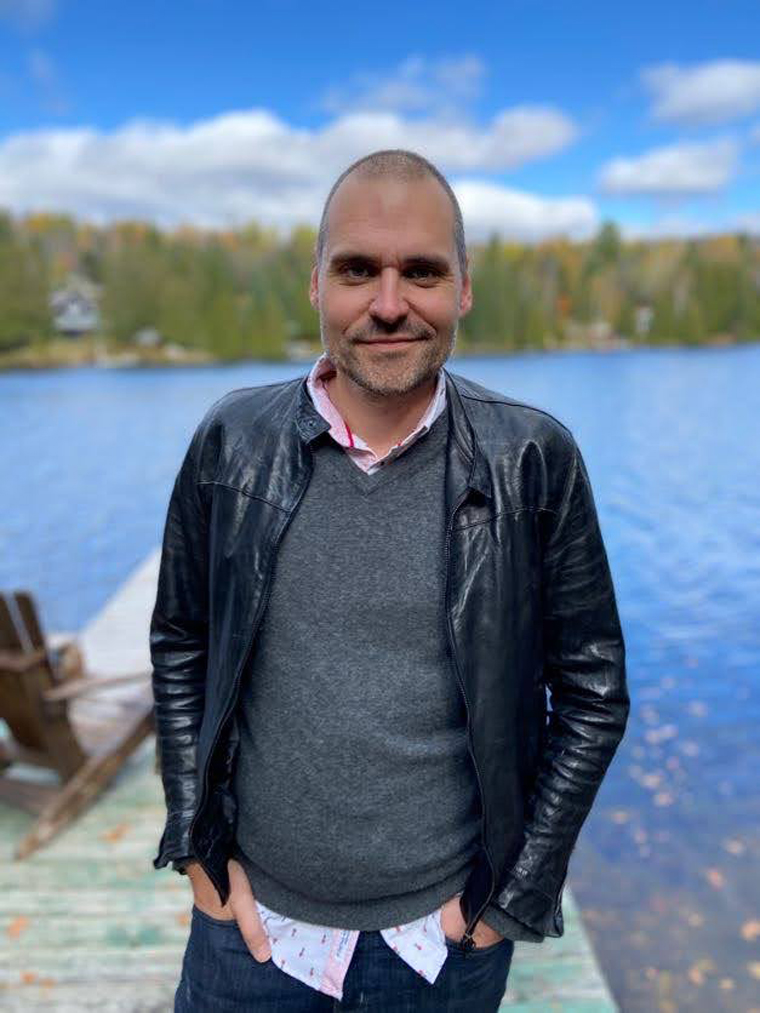 Vermette says L’Atelier is in the process of completing its second feature film, Fireheart, with Leap! producers Zeitoun and Zenou. Budgeted at $40 million, Fireheart is set in New York City during the Roaring Twenties and centers on 16-year-old Maria, who dreams of becoming a firefighter, despite objections from her overprotective dad. When a mysterious arsonist threatens the city, she disguises herself as a man to enroll in the firehouse and soon becomes the bravest of a team of untrained volunteers. Ahead of AFM, where the first footage will be revealed, it was announced that Kenneth Branagh, Olivia Cooke, Laurie Holden and William Shatner will be voicing the lead characters.

“We also started two productions this past summer,” notes Vermette. “One continues our trusted relationship with KidsCave Studios, following the 40 x 22-minute series Robozuna. Their outstanding new original project is a girls’ action-comedy series aimed at seven- to 11-year olds. The other is a new partnership with Burbank-based Splash Entertainment on an off-the-wall, direct-to-streaming feature film.”

Both Vermette and Blouin are die-hard animation lovers, who fell in love with the art and technology of the medium at an early age. Blouin says he grew up watching Movie Magic, a series about visual effects in the ’90s. “At around the same time, Pixar movies were making their debut, and they had a huge influence on me. I started my career working in visual effects for feature films but as soon as I had the chance, I chose to work primarily on animated movies. The animation industry is really exciting these days and I can’t wait to see what’s coming up next.”

Vermette says he loved to draw at an early age and his big a-ha! moment came when he saw Disney’s Aladdin when he was 15. “That was the first time I had an epiphany about animation,” he says. “The second time I really fell in love with animation was when I joined the team at L’Atelier. The way these wonderful talented people captured lighting in a bottle and how they fused into a forward-thinking, purpose-driven team is spectacular. In short, they remind me every single day that I made the right career choice!” 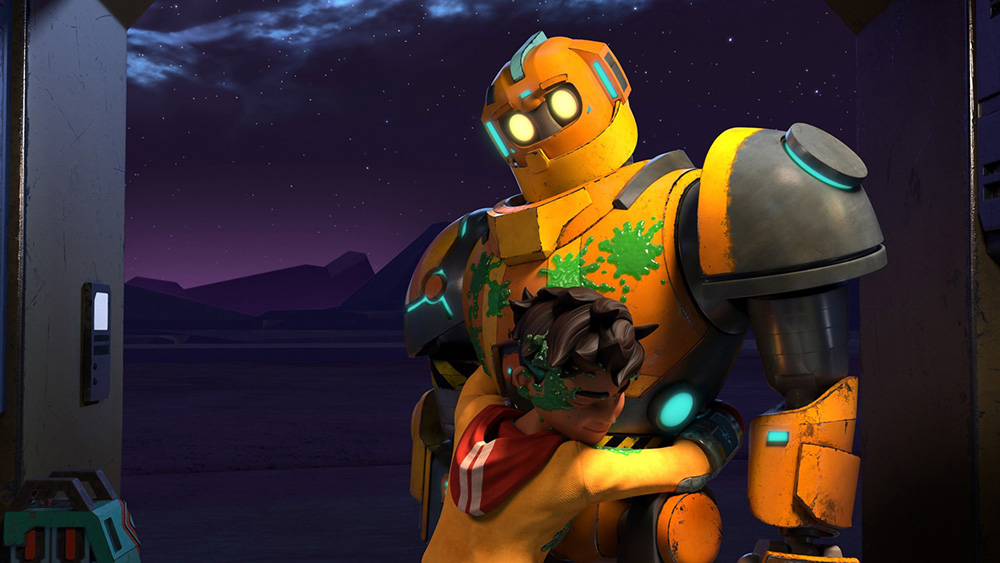 Of course, Blouin says he and his team learned a lot about Leap!, which made over $106 million at the box office worldwide. “That story is the bedrock of everything we do!” he explains. “There should not be any compromise regarding the narrative, the main characters, their emotions and their journey. We worked with our partners to cut out the noise and focus on where each ounce of effort might pay off the most. In the end, we help them make the most informed decisions possible. For this to happen, it is critical that we establish a very close relationship based on clear and transparent communication.” 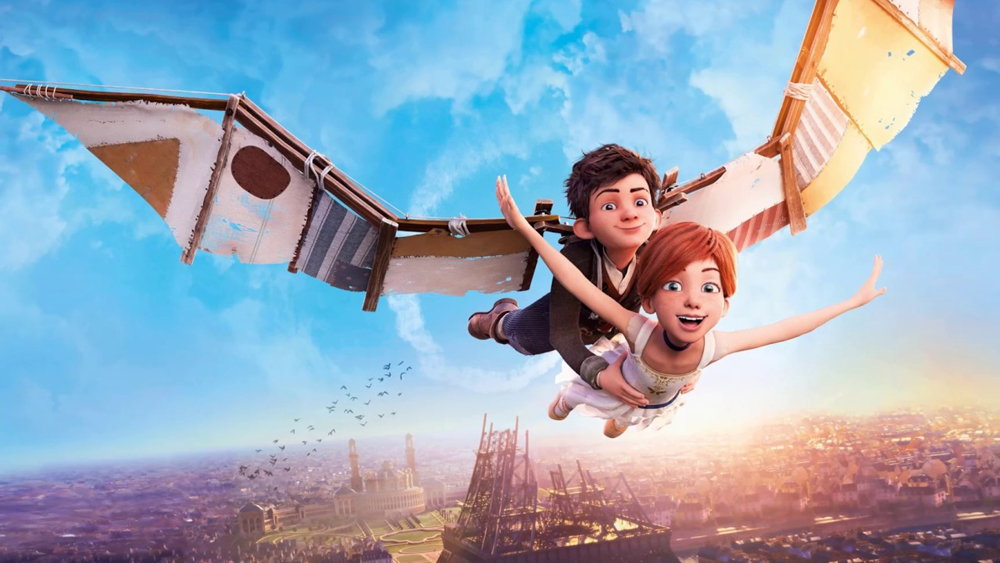 Blouin says he and his team are ready to work with passionate producers and creatives who value a partner, not just a service provider. “We want to be part of these kinds of unique projects that will take advantage of every single trick we have up our sleeve!,” he adds.

Vermette agrees. “I think we are too much of a well-kept secret,” he continues. “Everybody knows about Leap!, but too few people are aware of the studio behind the animation. We’re a group of pretty low-key people, really just focused on doing the great work we do. We need to do a better job at getting our name out there, letting truly talented producers know how terrific a service house we are, and just how rewarding bringing their passion projects to us can be.”

Hope this article helps get the word out, Louis-Philippe!

Mark Zavadskiy on the Evolution of Riki Group: ‘Our Universe Is Expanding’
‘Bench’ Wins Top Honors at LA Animation Fest