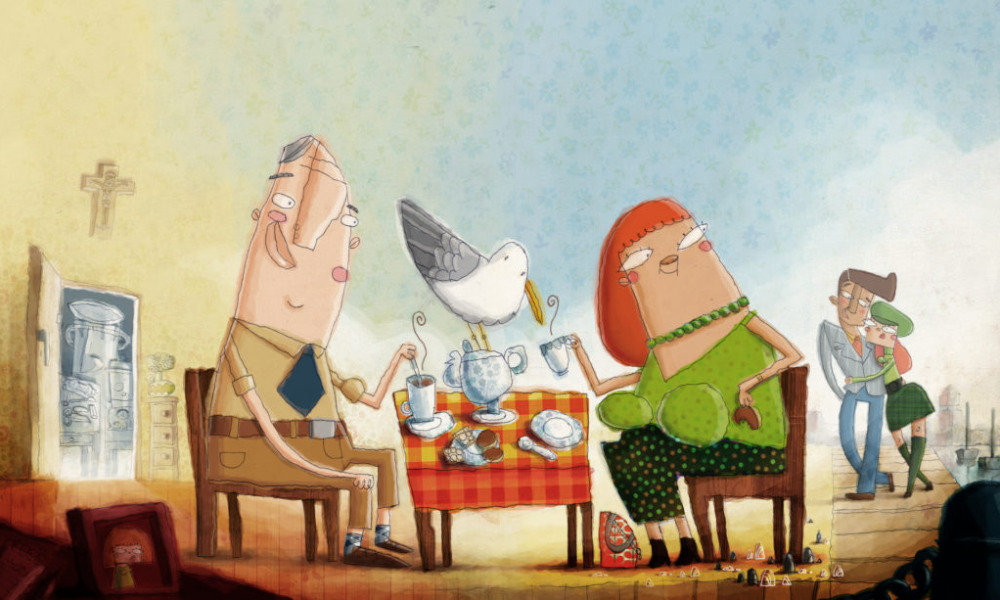 Tea with the Dead

Dublin animation studio Wiggleywoo (The Day Henry Met) has kicked off production on its first feature film, Tea with the Dead, based on its award-winning 2014 short of the same name. The labor of love longform project is headed by director, writer & designer Gilly and producer Susan Broe, co-founders of the studio. The movie is due to debut in autumn 2023, set to broadcast on RTE.

Described as “quintessentially Irish,” the original short about a funerary embalmer who chats over tea with his departed clients struck a chord with audiences all over the world. Dealing with universal themes of grief and love, the short shares sad stories and morbidly hilarious moments, wrapped up with an ultimately uplifting ending. Frank Kelly (1938-2016), known for playing Fr. Jack in Father Ted, voiced the main character.

The short was broadcast on TG4 and won Best Animation honors at the Raindance and Rhode Island film festivals, screening at dozens more international festivals.

The feature film version of Tea with the Dead promises all the winning characteristics of the short, as the story takes viewers through the five stages of grief with our unassuming hero, Frank Finnegan, punctuated by the stories shared by his deceased companions.

Frank is no ordinary embalmer, after he has disinfected, embalmed, washed and dressed the dead he does two more things, he makes them a cup of tea and then brings them back to life. They talk and laugh over tea and biscuits before he puts them into their coffin and sends them on their way.

Colm Meaney (Star Trek: The Next Generation / Deep Space Nine, Layer Cake, Hell on Wheels) is voice starring as Frank for the feature. 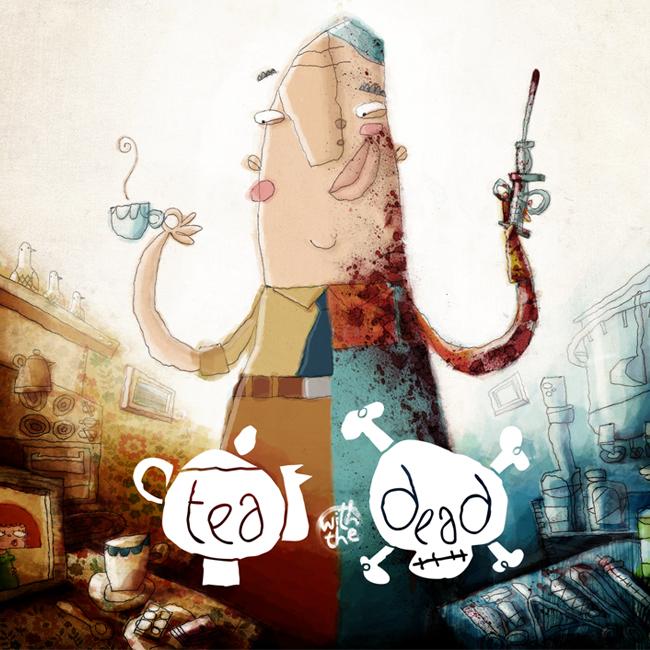