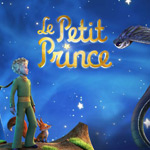 The new CG-animated feature version of The Little Prince is shaping up to be quite an A-list affair. The pic, which is being directed by Kung Fu Panda director Mark Osborne, has attracted the likes of James Franco, Rachel McAdams, Jeff Bridges, Marion Cotillard, Benicio Del Toro and Paul Giamatti to provide voices per The Hollywood Reporter. The animated feature is produced by Onyx Film’s Aton Soumache (Renaissance) and Dimitri Rassam (Iron Man: Armed Adventures, Upside Down) who also produce the popular CG-animated French TV series based on the popular book by Antoine de Saint-Exupery. The TV show, which debuted in 2010 in France, is a co-pro between Method Animation, DQ Entertainment, Fabrique d’Images, LPPTV, Sony Home Ent. and the Saint Exupery-d’Agay Estate.

First published in 1943, de Saint-Exupery’s classic centers on the adventures of a pilot who encounters a mysterious boy after his plane crash-lands in the African Sahara. The pilot, voiced by Jeff Bridges, learns that the boy may be a prince, who used to live on a distant planet (Planet-Asteroid B-612) with his beloved rose, a sheep and a fox.

The property has been adapted for both film and TV a number of times. One of the most noted adaptation was Stanley Donen’s live-action musical take on the property, which starred Richard Kiley as the Pilot, Gene Wilder as the Fox, and Bob Fosse as the Snake, with music by Alan Jay Lerner and Frederick Loewe. Paramount distributed that 1974 movie, and is said to be interested in releasing the latest version as well. 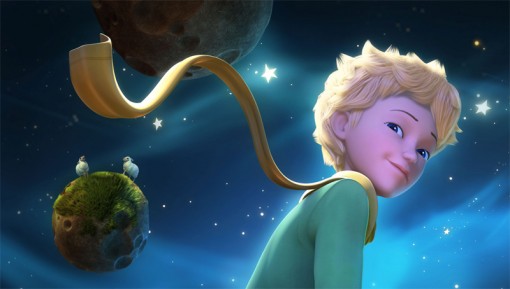