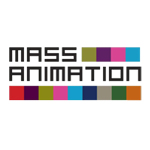 Blazing Samurai is an animated action-comedy about a scrappy dreamer of a dog named Hank (voiced by Michael Cera) who longs to become a great warrior and fights to save the town of Kakamucho from becoming the litter box of a nefarious feline warlord, transforming society and himself on his quest to become a true samurai. It is equal parts inspired by and an homage to Mel Brooks’ classic Western spoof Blazing Saddles.

Samuel L. Jackson voices Jimbo, a cat who used to be a great warrior but now hits the catnip a little too hard. Nevertheless, he takes Hank under his wing and teaches him the ways of the samurai. Mel Brooks plays the misguided but benevolent Shogun. George Takei is the warlord’s enforcer Ohga, Djimon Hounsou is gentle giant Sumo, Aasif Mandvi and Gabriel Iglesias are Laurel & Hardy style cats Ichiro and Chuck, Sandra Tsing Loh plays cranky grand dame Little Mama, Heavenly Joy Jerkins is feisty fightin’ kitten Emiko, Michelle Yeoh is Emiko’s overly protective mom Yuki, and Mel B. is the Giraffe who sees herself as a cat.

Arc Productions (Gnomeo & Juliet) is the lead animation service studio on the film. 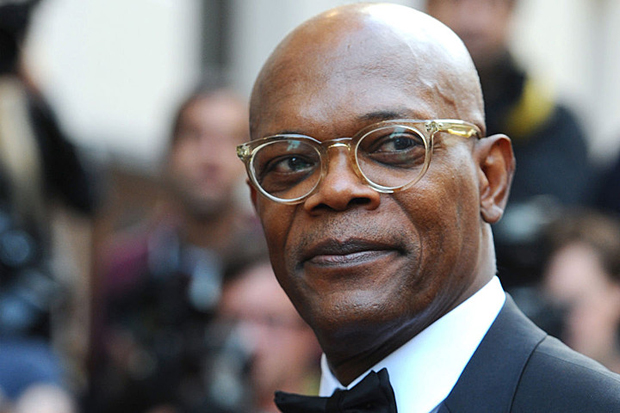