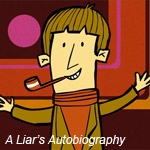 The animated feature A Liar’s Autobiography: The Untrue Story of Monty Python’s Graham Chapman will unspool at the 2012 Toronto International Film Festival this September as a Special Presentation. Python member Terry Jones and the film’s directors Bill Jones (Jones’ son), Ben Timlett and Jeff Simpson will be in attendance for the world premiere at the festival.

Following TIFF, the film will premiere on EPIX and in select U.S. theaters in 3D on Friday, November 2, 2012, and theatrically in the U.K. and Canada. Brainstorm Media is the U.S. theatrical distributor of the film. Trinity is handling U.K. distribution and Entertainment One is handling Canadian distribution.

Featuring recordings of Chapman that he made of his book in 1982 and matched with recorded sound from present, the film reunites members of the Monty Python troupe and brings Chapman back to life in a tour de force of animation through 17 different animation styles from 14 different animators.

Graham Chapman stars in the animated movie of his own life story, A Liar’s Autobiography. The offbeat, 3-D animated film takes a humorous look at the life and times of the eccentric comedian, chronicling his days at Cambridge, his friendship with John Cleese, his experiences as a member of the Monty Python comedy troupe and his many sexual adventures. 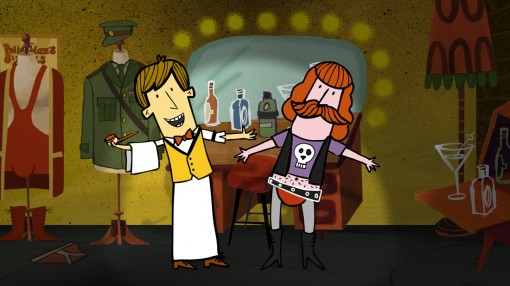 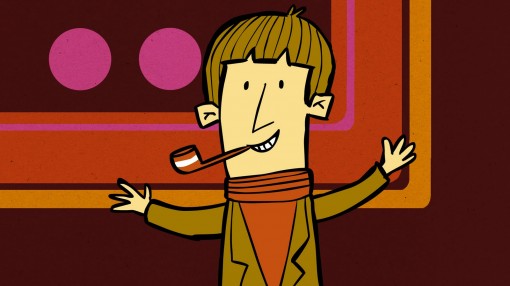