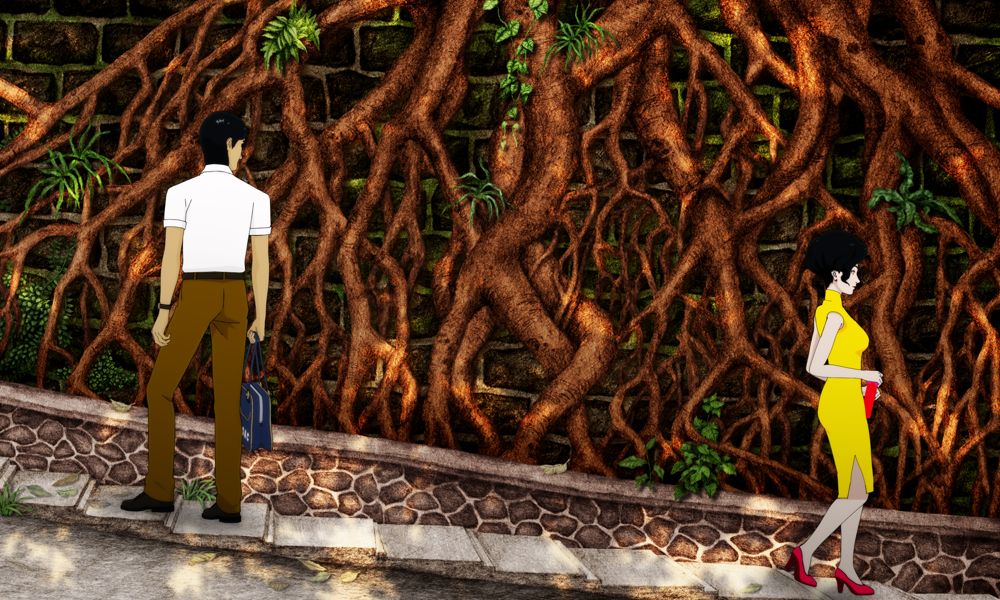 Hong Kong-based helmer and photographer Yonfan’s No. 7 Cherry Lane was one of the most unusual animated features of the past year. The director’s first movie in 10 years and his first foray in animation has been described by critics as a lush, sensual and nostalgic head trip back to his country’s past, circa 1967. The film, which takes its cue from the artistic and languorous movies of Wong Kar-Wai, centers on a young English literature tutor who finds himself sexually attracted to both his student and her mother. Along the way, the director manages to throw in references to some of his favorites, including Jane Eyre, Remembrance of Things Past, Room at the Top and Casque d’Or!

When asked about the inspiration for his movie, Yonfan responds, “1967 was a revolutionary year. Martin Luther King, Jr. denounced the Vietnam War. Unconventional and artistic films like Blow Up, The Graduate and Bonnie and Clyde arrived on the major Hollywood scene. The Cultural Revolution was spreading all over China, while Hong Kong was facing a riot that almost brought down the whole colony. I was 20 years old and in love with movies and literature. I told myself that I wanted to tell a story of love among the ruins. So, half a century later, I made No. 7 Cherry Lane.” 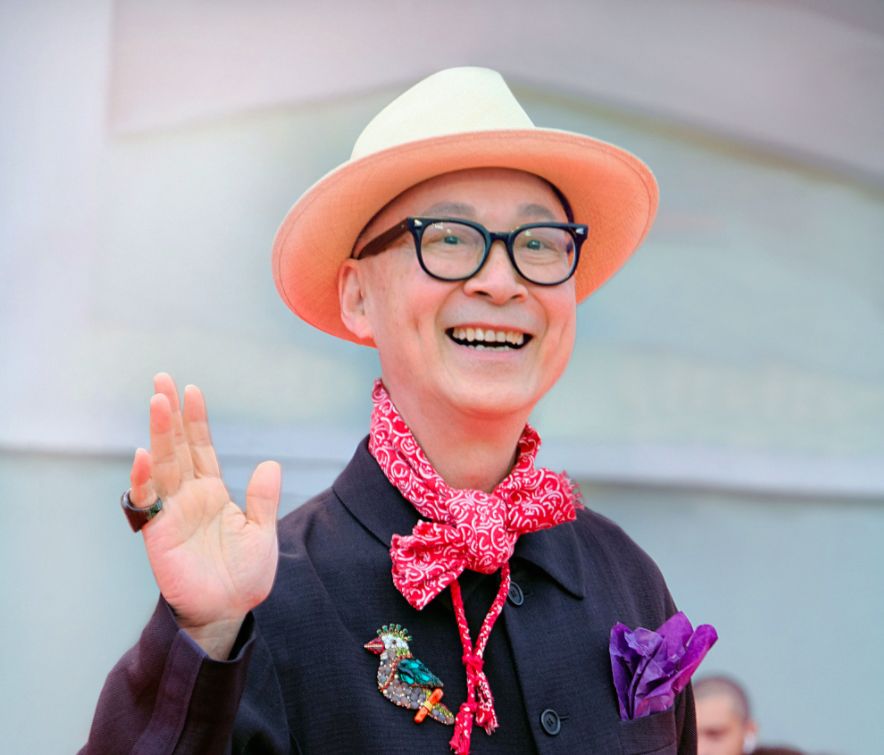 Born in Wuhan in 1947 and brought up in Taiwan, Yonfan believes animation and painting to be different sides of the same coin. “I believe paintings of different styles can offer different forms of imagination much more than photography. I believe good art is somewhere in between reality and imagination. I also believe only through this form of art can my desolation of splendor be delivered.”

The helmer, whose most recent live-action movie was of 2009’s Prince of Tears, says it’s the solitude of working with the artists in animation that led him to have more meditative thoughts. “Animation is very environmentally friendly,” he explains. “There are no sets, no costumes, no trailers — all very quiet and no waste. It also provides you with a tremendous amount of art when the animation is finished.”

He adds, “I learned how good teamwork can combine so many different thoughts in one and make things really happen. You start with one single sketch, pencil on rice paper, then it moves into the complicated 3D animation then back into the very basic 2D hand drawing. I was told that this process was never done before!”

Regarding the film’s distinctive style and visuals, Yonfan says he is gifted with a very distinguished visual eye. “Even when I was shooting live-action movies I knew all my shots cinematically. For this movie, I included most of my visual knowledge, from both East and West, from Chinese ink to French Impressionistic oil paintings and even Pop Art. I know all my art inside out!”

The animation, produced by the Far Sun Film Company, under the aegis of Zhang Gang, began with all the background art created in Taiwan. Then the production moved to a Beijing studio to develop the shots in CG, which were then brought back to hand-drawn 2D. Yonfan says he chose a heavily textured background against the simple linear character drawings because he believes the contrast can achieve a different level of art. “The whole process took about five years of meditation and hard work, and we had around 100 artists who worked on the project,” he notes.

Look Back in Wonder

Yonfan says his biggest challenge on this movie was simply finishing it. “During these five years, whenever I got on a flight, I prayed to God, ‘No accidents please! I’ve got a project to finish and that is important.’”

The director admits that he is not an avid follower of animation. However, he counts one Japanese animated feature as a huge source of inspiration. “My favorite animated movie is Miyazaki’s The Wind Rises. It is so real and so imaginative, and I love its social message.” That acclaimed 2013 release centers on a Japanese engineer whose lifelong love of aviation leads him to the creation of the A6M World War II fighter plane.

Despite all the praise the movie has received at festivals around the world — it won the Best Screenplay prize at the 2019 Venice Festival — the director was surprised by how some boycotted the film for the conservative way it looks at the violent 1967 Hong Kong riots against British rule in the region. “Two years after the Venice Festival premiere, I screened the film in Hong Kong and received very bad reviews,” he points out. “People boycotted the film because it’s not the Hong Kong they want to see at this moment.”

Yonfan says he hopes a wider audience around the world will be able to enjoy his unique movie on the big screen. “I was told that No. 7 Cherry Lane is only a festival movie, not a regular theatrical release picture. I hope to break this curse in the months ahead.”

In closing, we asked him what he thought about the state of animation in China and all over the world. He says, “This is a question not for me to answer. I never make movies as a business. I don’t know the market. Therefore, I am not allowed to express my opinion!”

No. 7 Cherry Lane had a limited theatrical release for award season consideration in November. The film will be part of a virtual screening run with the Museum of Modern Art Jan. 21 to Feb. 4.

You may also like...
Related Topics:Blow Up, Bonnie and Clyde, Casque d’Or, featured, Jane Eyre, Martin Luther King Jr., No. 7 Cherry Lane, Prince of Tears, Remembrance of Things Past, Room at the Top, The Graduate, The Wind Rises, Wong Kar-Wai, Yonfan
Geographic Region:Worldwide