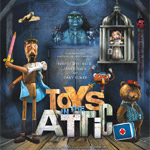 An inventive, English-language version of Jiří Barta’s acclaimed stop-motion feature Toys in the Attic arrives in the U.S. this month.

It looks like Cowboy Woody and Buzz Lightyear have some interesting competition this month. The new English-language version of Czech animator Jiří Barta’s Toys in the Attic (originally titled In the Attic: Who Has a Birthday Today?) arrives in the U.S. in select theaters, thanks to a new adaptation by Vivian Schilling and a top-notch voice cast that includes Forest Whitaker, Joan Cusack, Cary Elwes and Schilling herself.

Barta, who first came to international prominence in 1986 because of his award-winning stop-motion short The Pied Piper of Hamelin, is known for his haunting, artistic, political allegories. Although he faced a tough period in the 1990s after the fall of the communist government in his country, he managed to keep many of his passion projects alive, including an upcoming feature titled The Golem. In interviews, he has cited animation masters Jan Svankmajer and Yuri Norstein as  great sources of inspiration.

His latest movie, Toys in the Attic, which was completed three years ago, is set in a magical world of toys and knick-knacks tucked away in a home in Prague. The involving storyline follows the adventures of four antique toys—the blond doll Buttercup (Schilling), the threadbare Teddy (Whitaker), the old-fashioned knight Sir Handsome (Elwes) and the mechanical mouse Madame Curie (Cusack). When Buttercup is kidnapped by the evil despot The Head (a stand-in for an awful Eastern European dictator?), it’s up to her friends to plan an epic rescue mission. 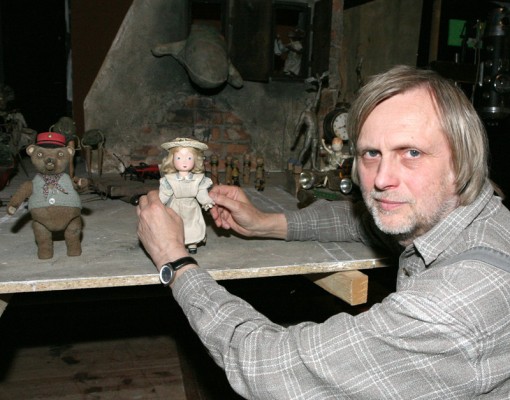 Schilling told us that she first discovered the movie two years ago at the Cannes Film Festival.

“The film was discovered by Daniel [Lesoeur, president of Eurocine Films], who acquired worldwide distribution rights to Barta’s movie,” she said during a recent phone interview. “I watched the screener and fell in love with it and told him that I’d love to adapt it, so I contacted the director and began work on the adaptation.”

Although at first she was a bit reluctant to tackle the English version because of her love for subtitled foreign films, Schilling decided to go forward because the director and producers were very supportive of her adaptation. 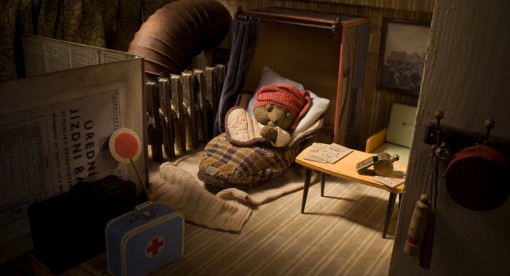 Schilling says one of the reasons she was drawn to the project was the fantastic quality of the visuals.

“That was why I thought it would be difficult to read subtitles for this movie, because you would miss developments on the screen as you’re reading them,” she explains. “If any film screams for adaptation, it’s this one.”

According to Schilling, although Americans may not be familiar with the work of Barta, he is often compared to Tim Burton and the Brothers Quay in his homeland of Czech Republic. 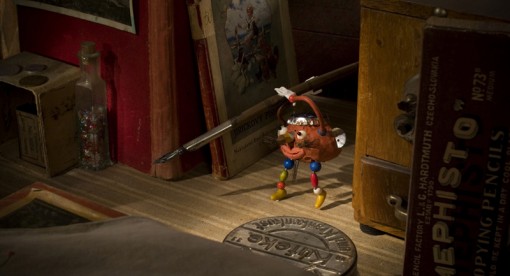 “The thing about Toys in the Attic is that although it’s a beautifully crafted work, there’s also a lot of humor and light in it,” she says. “I wouldn’t recommend it to very young children, but it’s really dependent on the sensibility of the child. Personally, I would have loved it if I’d seen it when I was eight or nine years old.”

One of the biggest challenges of the production was doing the voice synch for the main villain of the movie, who is known as The Head. “He is basically a bust, so most of his shots are medium to extreme close-ups on his mouth and his lips.” On the other hand, the casting of the film proved to be a breeze. Schilling says all of her first choices for the roles—Whitaker, Cusack and Elwes—fell in love with the movie and came on board to work on this small indie production. 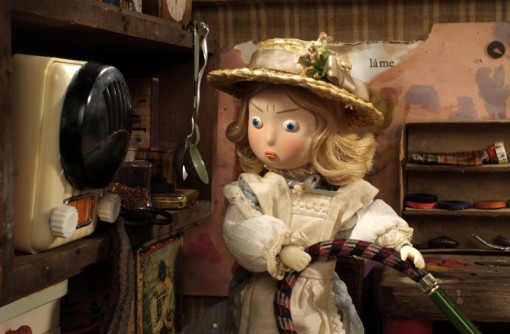 “The originals were simply too dark and wouldn’t fly for American audiences, so I came up with a toy catalog theme that featured all the toy characters in the movie,” she says. “Jiří liked the idea and resurrected the puppets and did a photo shoot to help create the new title sequence.”

Since this was her first venture into the world of animation and adapting a foreign, artistic project for a broader English-speaking audience, we had to ask Schilling the most important thing she learned from the experience.

“I’m primarily a writer, so I believe in honoring the original work and respecting the source material,” she says. “The whole experience has been wonderful. I did learn, however, that everything takes longer than you think it will!” 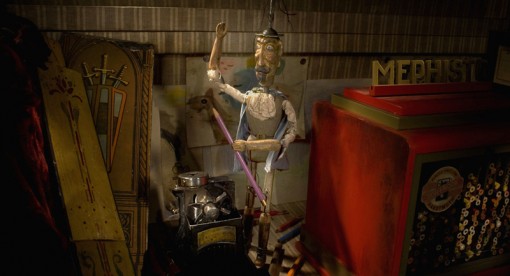 Hannover House will release Toys in the Attic in key U.S. markets on September 7. For more info, visit www.toysfilm.com. 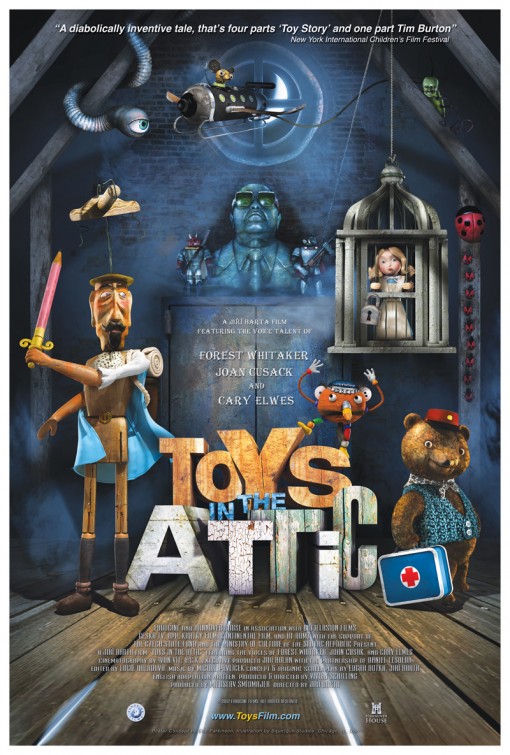 The Hot Sheet: Eight Shows to Track Down at MIPJunior
Welcome to Brickleberry!