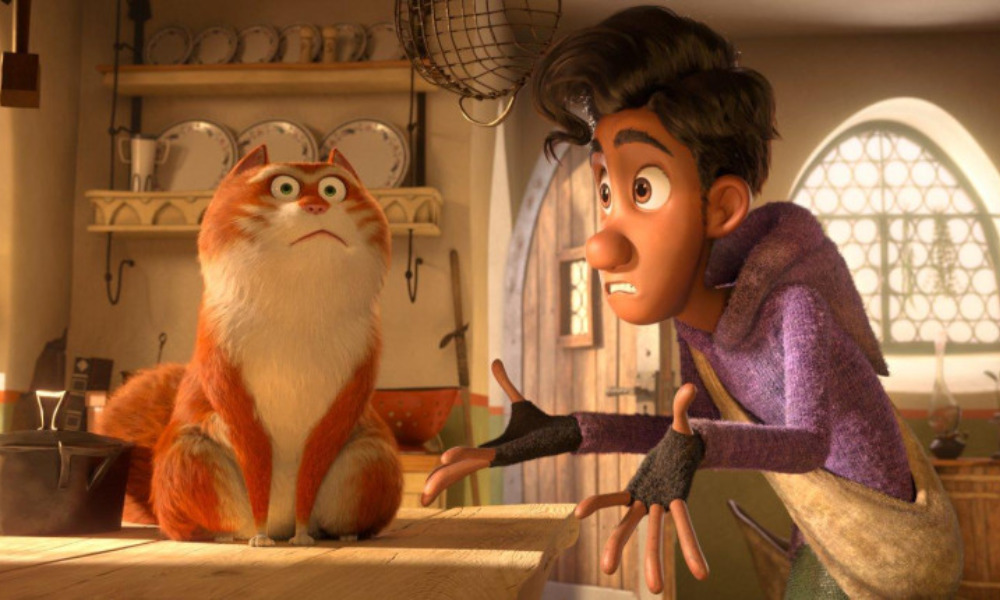 Fans of the great British fantasy author Terry Pratchett have been waiting patiently for the upcoming feature adaptation of his acclaimed book The Amazing Maurice (and his Educated Rodents). In March, attendees of France’s Cartoon Movie event will get a sneak peek at the much-anticipated movie, which centers on a streetwise cat who uses his own band of talking rats to make money from unsuspecting villagers. Directed by Toby Genkel (Yakari: A Spectacular Journey, All Creatures Big and Small) with a script by Terry Rossio (Aladdin, Shrek), the movie features the voices of Hugh Laurie (Maurice), Emilia Clark, David Thewlis, Himesh Patel, Gemma Arterton, David Tennant and Hugh Bonneville, among others. 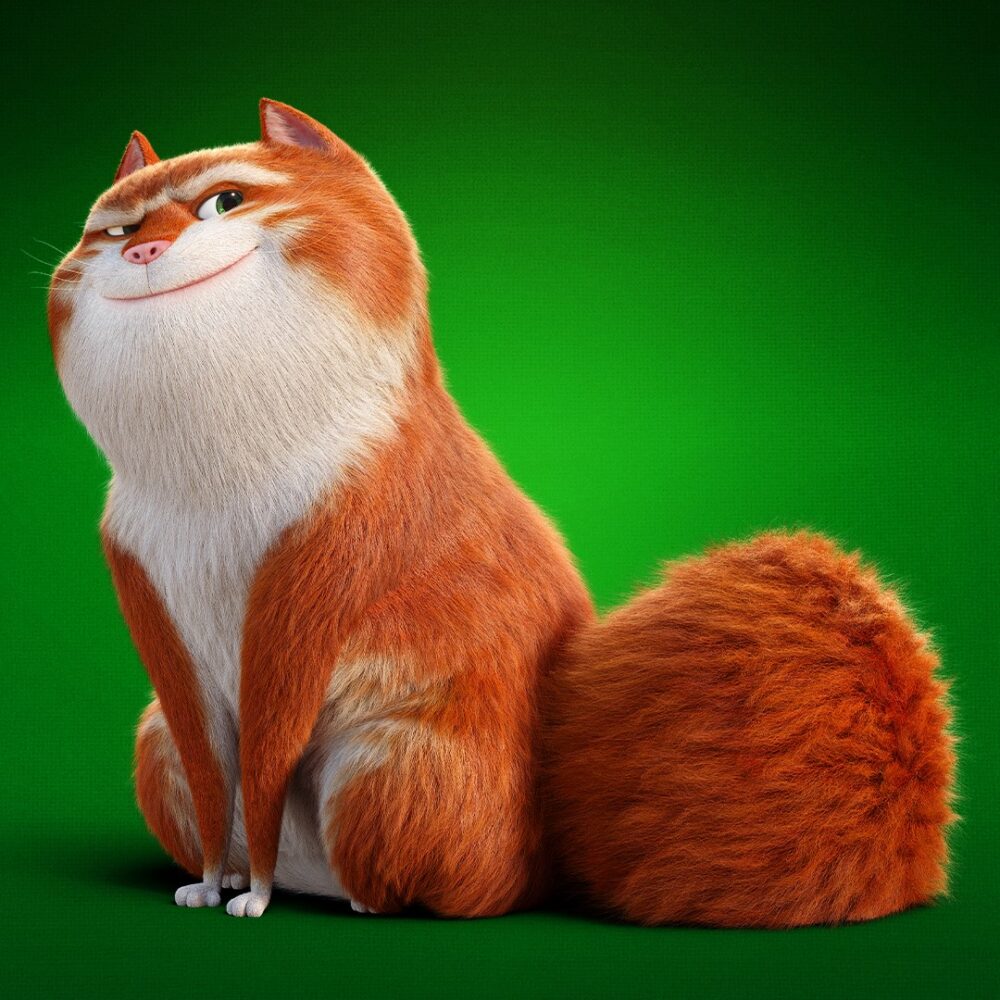 “I am really thrilled with the film’s beautiful animation and what we were able to do with a European movie’s budget,” says Emely Christians, whose many credits include Luis and the Aliens and Little Bird’s Big Adventures (a.k.a. A Stork’s Journey). “Our goal was to be true to the spirit of Terry Pratchett’s much-loved creation and we really wanted to honor his vision. I hope the viewers will get the ultimate message of the movie, which is that we should be able to live in peace together and not fight for our own selfish needs.”

A World Unlike Others

British producer Andrew Baker, who has been a lifelong fan of Pratchett’s magical books, says he was thrilled when he first read the script by Rossio. “I thought he had really captured the characters that Terry had created, and we were very fortunate to team up with Emely and the team at Ulysses on the project,” he tells us. “Carter Goodrich’s brilliant early character designs were also a huge asset as we set out to make the movie. We then brought the project to the team at Red Star (StarDog and TurboCat) who did a fantastic job of collaborating with the German team to create the vivid CG animation production.” Goodrich’s credits include Ratatouille, Despicable Me, Hotel Transylvania and Ron’s Gone Wrong. 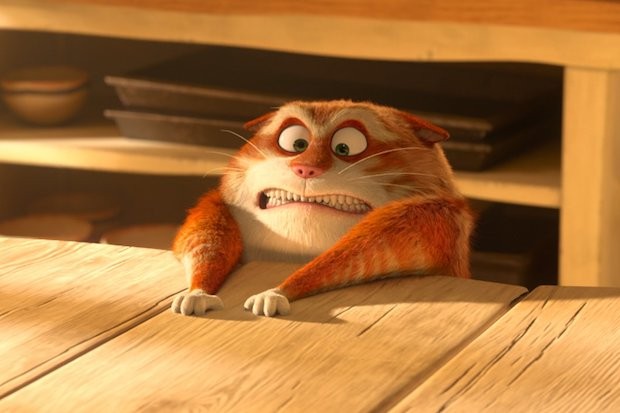 “We had the comfort blanket of knowing that our German partners were massively experienced,” adds Baker. “They had made a lot of great animated movies before, and had their own studio (Studio Raketa) on this project, so we felt that even with the challenges that COVID had introduced into our lives, we had the two different studios working on the project in two different countries, so that one could pick up the slack if the need arose.”

For the film’s director, it was also important to make sure the movie preserved the spirit of what Pratchett had envisioned with his words. “We wanted to build the world along the same lines as he had imagined it,” says Genkel. “We went for what makes this imagined universe so unique. We even made the sets accordingly — there are straight lines and everything is a bit offset and quite cinematic. We are all very proud of the movie. I hope the audience is entertained completely for 85 minutes. Pratchett had something important to say about humanity and the importance of democracy and diversity and showing respect for one another. In addition to all the fun and amazing imagery, I hope audiences can take home this message as well.” 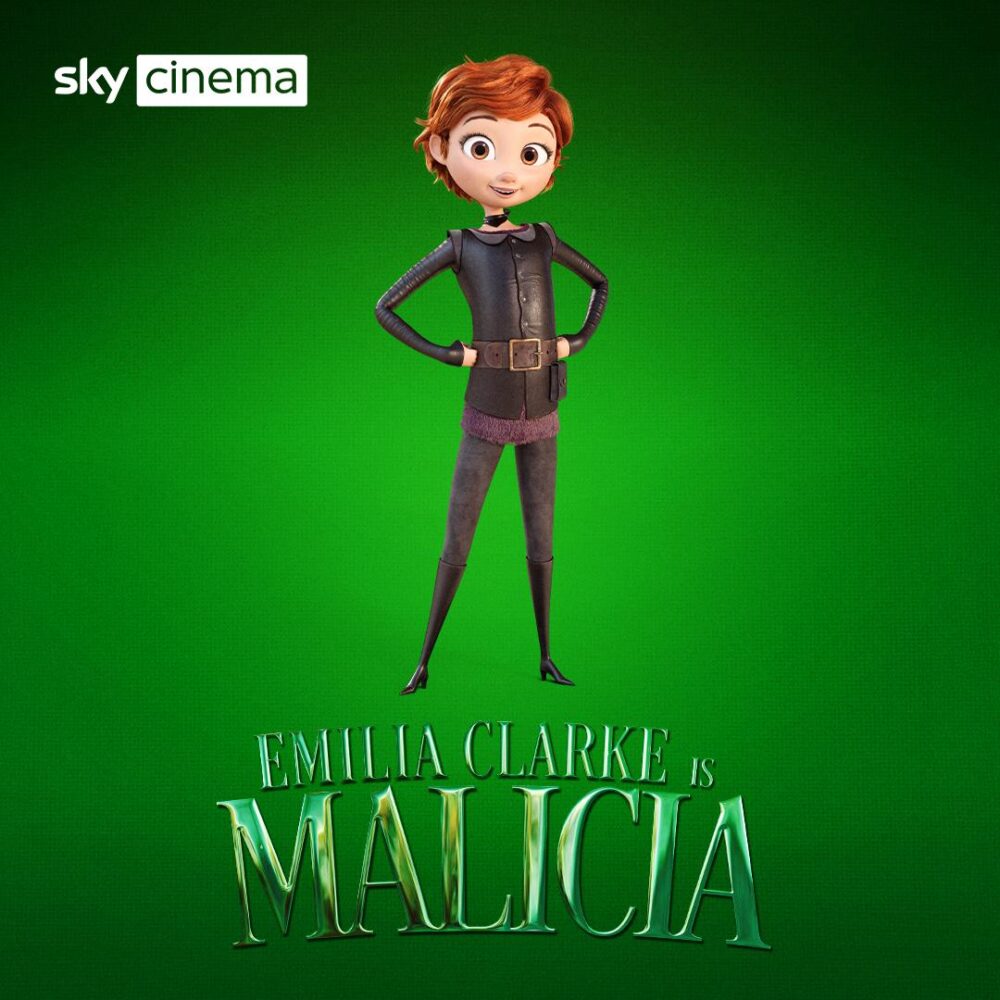 The Amazing Maurice will air as a Sky Original in the U.K. as part of its rollout this year, marking the book’s 20th anniversary.

Baker agrees, “One of the reasons I’m a huge Terry Pratchett fan is because he tells stories in such an unusual way,” he explains. “He makes you look at the world differently. That’s how he took the classic Pied Piper story and turned it around so we have the cat and the rats scamming villages. That’s also why everyone who is involved with this movie are genuine fans of Maurice, the film and the book — from all the brilliant stars we have as the voices of the characters to all the animation supervisors, artists, etc. People were willing to take a pay cut to be part of this project. We hope audiences will appreciate this movie and fall in love with the characters and look at our world quite differently afterwards!”

The Amazing Maurice is one of 57 features showcased at the Cartoon Movie event in March. The film will be released later this year worldwide, marking the book’s 20th anniversary.