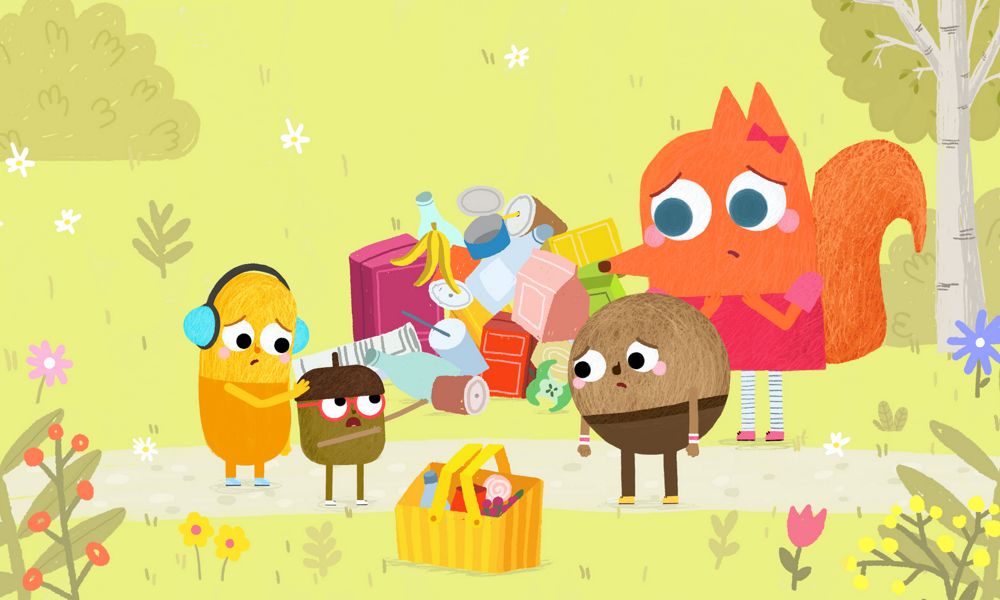 The jury has selected 50 projects from 19 different countries for the 14th edition of Animation Production Days (APD), taking place in Stuttgart, May 7-8, where producers will negotiate possibilities of co-producing and financing these projects in pre-planned one-to-one meetings at the L-Bank. A total of 80 feature film, series, TV special and transmedia projects in various formats were submitted.

APD is the most important business platform for animation in Germany and takes place as part of the Stuttgart International Festival of Animated Film (ITFS) and FMX – Conference on Animation, Effects, Games and Immersive Media. Around a third of the projects presented at APD in previous years have been successfully produced.

A notably large number of submitted projects deal with environmental and climate issues, often in dystopian scenarios; gender-related and historico-political topics are also well-represented and clearly reflect current public discourse. And there is plenty of action, comedy and fantasy material.

From stop-motion animation to hand-drawn 2D, from 3D, CGI and hybrid projects to anima-doc formats, all animation techniques and genres will be present at APD 2020. Around 60% of the selected projects are being developed for children between 6 and 12 years of age, 20% for preschool children and a further 20% for teenagers and adults.

Of the 50 selected projects, 18 are from Germany. Danish companies are once again strongly represented with a total of seven projects, followed by France and Belgium. The combined production value of the selected projects is around 170 million Euros.

Thirty projects were submitted for the highly popular APD Talent Programme, of which 10 were chosen to participate. This year, APD is awarding 16 free accreditations to outstanding young talents. APD gives them the opportunity to discuss their ideas with experienced industry experts, establish contacts and find cooperation partners for their projects. Tales of Zale by Sif Savery from Denmark has qualified for the APD Talent Programme via the ongoing cooperation with the European training program, Animation Sans Frontières.

You can find an overview of all the selected projects on the APD website.

Applications to the Trickstar Business Award are open until March 15. All projects selected for APD are invited to apply. The 7,500 Euro prize is being awarded in 2020 for the fourth time by the ITFS. Companies with innovative business models can also compete for the award even if they are not participating in APD. 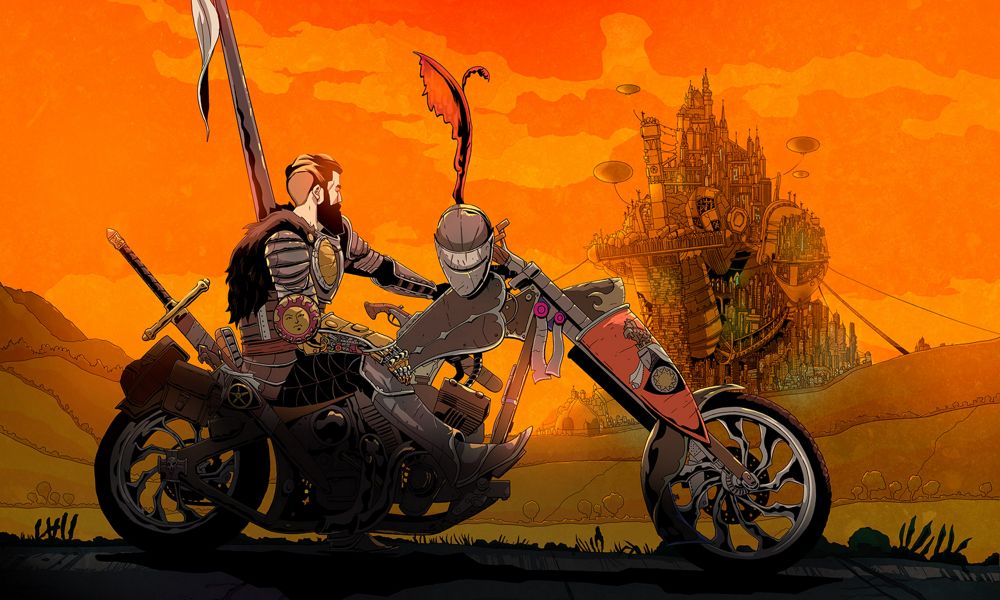 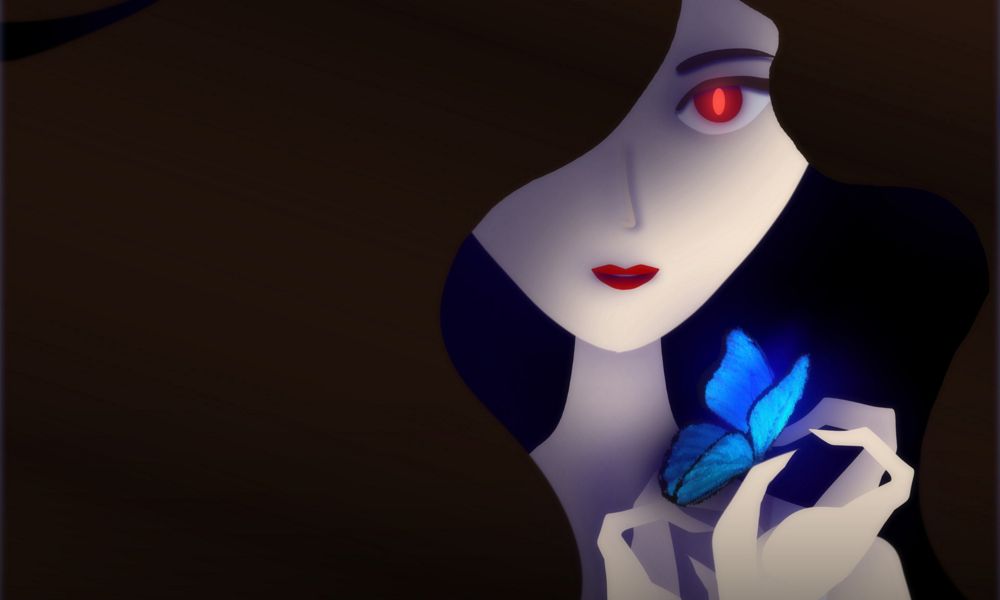 Carmilla the Animation, by Valerie Neumaier