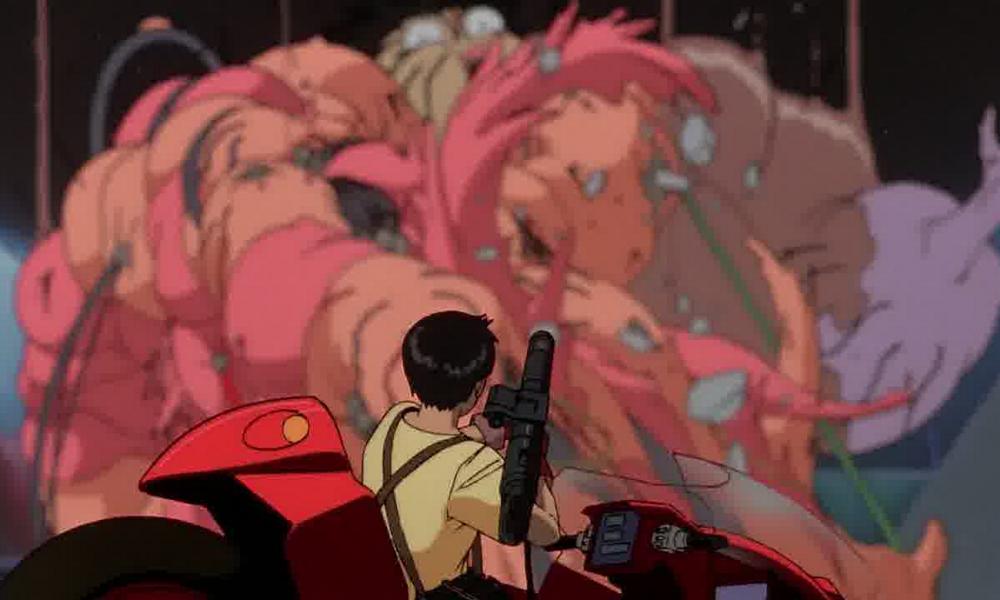 For over 30 years, Akira has entertained and inspired fans and creators around the globe. Funimation announced that the iconic anime film has been re-mastered in 4K and returns to select theaters on September 24 (subtitled only).

Tickets for the event will be available starting September 18. For a list of cities and theaters visit www.funimationfilms.com/movie/akira-4k. This film is Rated R.

Akira, the crown jewel of anime and science fiction, returns to theaters with remastered 4K visuals and remixed audio. In the future, Shotaro Kaneda (voiced by Mitsu Iwata) and his motorcycle gang tear through Neo Tokyo, a city divided by growing tensions. But when caught in an accident, Kaneda’s friend Tetsuo Shima discovers a secret government project and receives psychic abilities beyond his control. The film is presented in Japanese with English subtitles.

The original Japanese voice cast also features Nozomu Sasaki as Tetsuo, Mami Koama as Kei, Taro Ishida as Colonel, Tessyo Genda as Ryu, Mizuho Suzuki as Doctor, Tatsuhiko Nakamura as Takashi (No. 26), Fukue Ito as Kiyoko (No. 25) and Kazuhiro Kando as Masaru (No. 27).

Based on the graphic novel AKIRA by the film’s director, Katsuhiro Otomo, first published by Young Magazine, Kodansha Ltd.

Otomo wrote the screenplay with Izo Hashimoto and designed the characters. Takasih Nakamura was chief animator on the film, which was produced by Tokyo Movie Shinsha (now TMS Entertainment). Shoji Yamashiro was composer & conductor; music by Geinoh Yamashirogumi. 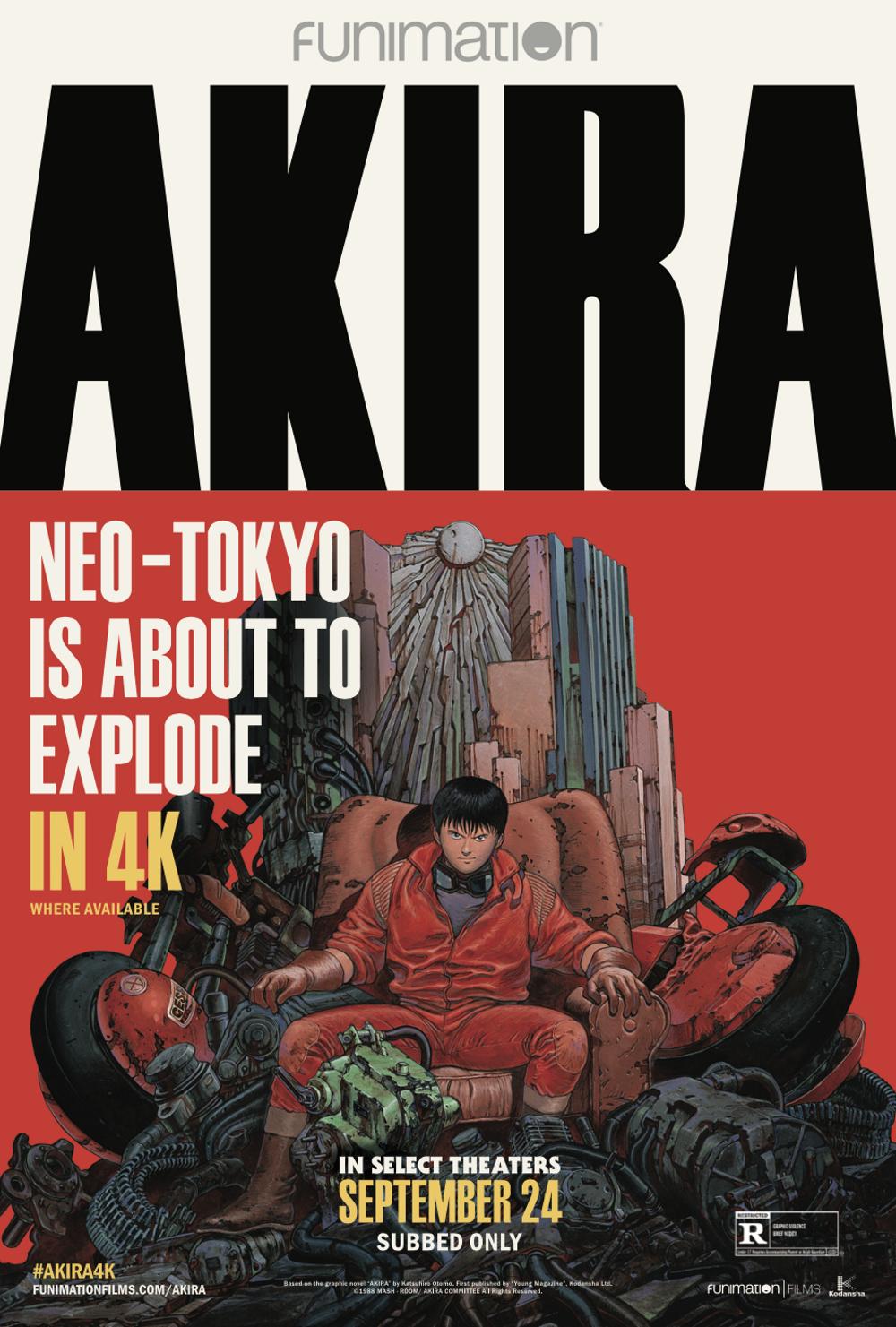