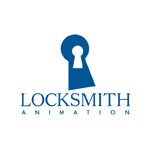 Twentieth Century Fox Film and London-based Locksmith Animation have struck a multi-year production partnership, with the first project already greenlit and a planned release schedule of one film every 12 to 18 months. The Locksmith projects will give TCFF a second animated features pipeline, adding to its Blue Sky Studios slate.

Locksmith Animation was founded in 2014 by Aardman veterans Sarah Smith and Julie Lockhart, who are co-CEOs, with the support of co-founder Elisabeth Murdoch. Under the new deal, Locksmith  will develop and produce feature projects end-to-end in London, providing digital production along with their partners at Double Negative.

“As we redouble our efforts in the family and animation space, there is no better partner in the world to welcome into our family than Locksmith,” said Stacey Snider, Chairman & CEO of TCFF. “Julie and Sarah are each singular talents, and together with their vast experience and belief in the preeminence of the storyteller, they are building a world class animation studio that is attracting top tier talent to an ambitious slate of projects.”

Smith and Lockhart added: “We are thrilled by the response of both Stacey and the Fox team to Locksmith’s vision, talent and IP. TCFF has a first-class track record in marketing and distributing animation, and their shared appreciation of our stories make this a truly exciting partnership. Embarking on production of our first film, with more titles in the pipeline, is a great moment for Locksmith.” 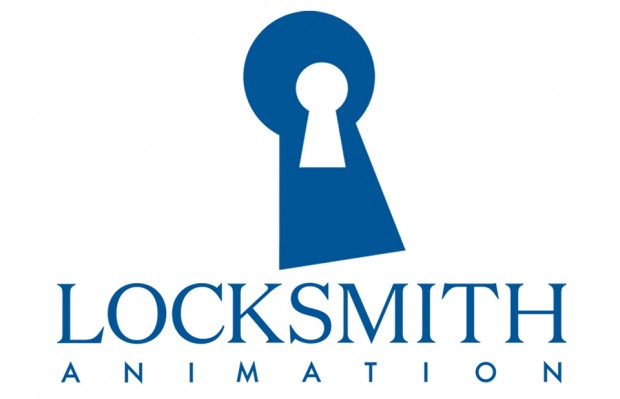