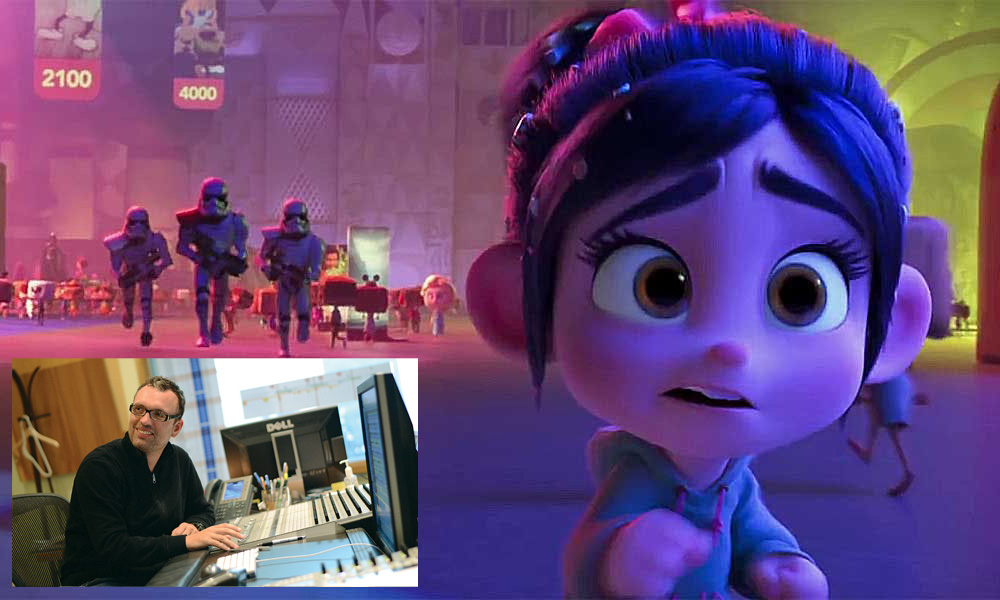 With the checkered flag about to be waved on the 2019 Academy Award race, the list of likelies for the Best Animated Feature category not only contains several of the usual suspects, but has some familiar sounds as well, courtesy of their musical scores. While the nominees have yet to be announced, certain films have risen above the pack as top contenders, both artistically and musically.

Not surprisingly, two big sequels top the sure-bet list: Disney/Pixar’s Incredibles 2 and Walt Disney Animation’s Ralph Breaks the Internet. Both of their predecessors, 2004’s The Incredibles and 2012’s Wreck-It Ralph, took home the Oscar for Best Animated Feature. Composer Michael Giacchino, whose jazz-infused score for the first Incredibles was felt by some to have been snubbed in that year’s Best Original Score race, has returned for the sequel. This time around, though, Giacchino made a point of not revisiting the past in terms of the music. “I wanted to take a fresh approach,” he says. “Brad [Bird] and I knew we were going to use the main theme of course, but I still wanted it to have a different vibe while it stayed in the same vein and character.” 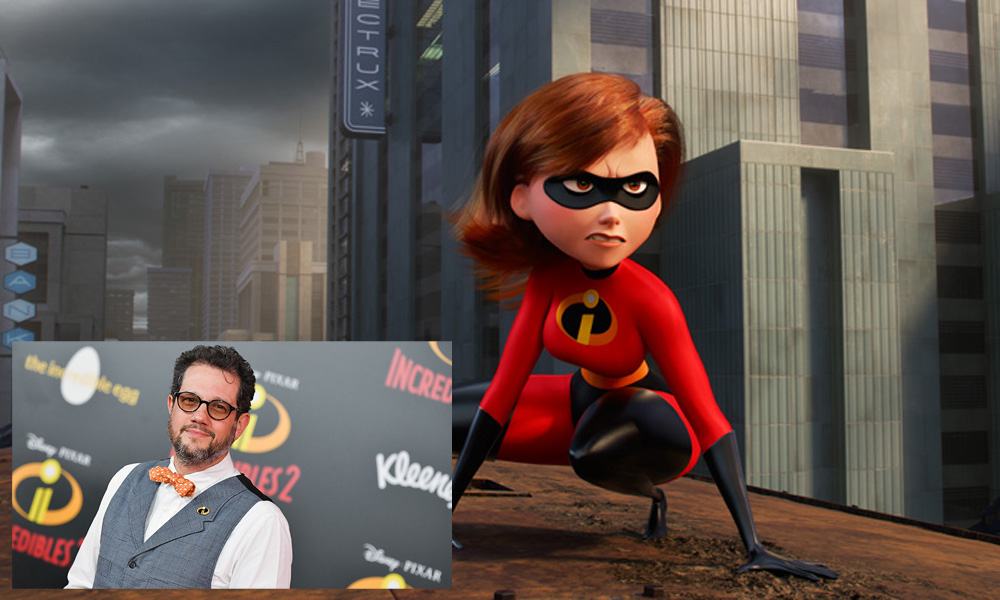 Giacchino also had the opportunity to create more specific character themes. “I was most excited that I got to write a theme for Elastigirl because she plays a much larger role in the movie this time,” he says. “For the first film, Helen’s music came under the umbrella of the family’s theme. The other really fun part was writing the TV theme song jingles for each of the characters that will show up in the end credits.”

Henry Jackman, who scored Wreck-It Ralph, has also returned for Ralph Breaks the Internet. While it might seem easier to score a follow-up film, since the character motifs already exist and can be reused, Jackman points out that the opposite is true. “There’s about three-and-a-half minutes of music that is specific to the first movie,” he says, “but other than that, it’s back to the drawing board to come up with a whole new set of ideas and sound.”

Jackman expanded on the melding of traditional orchestra with and electronic music used to underscore the digital characters in Wreck-It Ralph. “The difference is, in the first movie they’re in the nostalgic, 8-bit world of sticking a coin in an arcade game,” he says. “In Ralph Breaks the Internet, as soon as they get to the Internet it is so much 2018 with a lot of the sounds from more modern synths and plugins. I wanted to use a kind of harmony that doesn’t regularly show up in electronic music, a kind of chord that produces the feeling of wonder you might get if you’re flying over Hogwarts, except that it’s being used with electronics.”

A specific example of such sonic melding is a scene in which John Williams’ “Imperial March” theme from the Star Wars films dissolves into a Disney Princess theme. While permission to quote Williams’ actual theme was not automatically covered under Disney’s ownership of Lucasfilm, the licensing effort was made to make the “in-joke” work. “Thankfully, because it’s such a huge film, it wasn’t such a problem,” Jackman says.

Part of His World

Out of all the leading contenders, none features a more familiar character than Sony Pictures Animation’s Spider-Man: Into the Spider-Verse. But its bold graphic look has not only captivated audiences, it informed the musical score, written by Daniel Pemberton. “Coming up with a new, original take on Spider-Man is not an easy thing to do,” he admits, “but I was very inspired by the look and feel of the film and wanted to try and get that across in the score. I wanted it to completely feel a part of [lead character] Miles Morales’ world.” 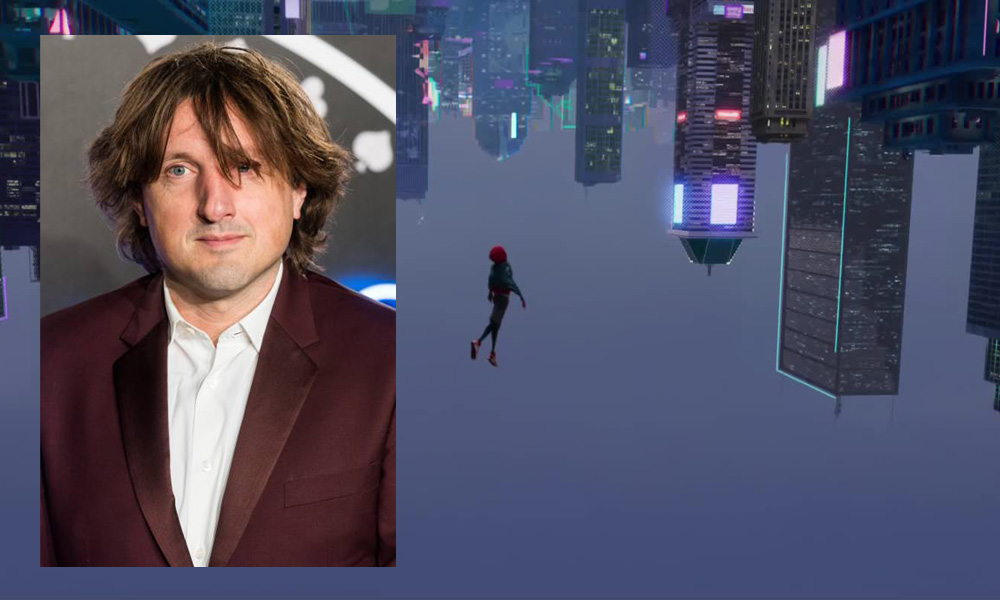 Spider-Man: Into the SpiderVerse, scored by Daniel Pemberton

Pemberton says that three elements combined to create the hip-hop flavored score: a standard eighty-piece orchestra, electronics and a scratch turntable. “For a lot of this score we did something very complicated and ambitious,” he says. “We recorded a mix of elements — anything from synth to full orchestra — and then did the modern equivalent of outputting them onto vinyl, and re-scratching them into the mix. Then we would edit and remix the track again until we had something I was happy with.” To create a driving percussive beat, Pemberton even scratched the sound of an aerosol can being sprayed.

For the leading indie contender, Fox Searchlight’s Isle of Dogs, the musical goal was to anchor the sound of the film in the music of Japan, where it is set (a dystopian version of Japan, anyway). “Wes Anderson contacted me a couple years ago and said he had this fantasy of doing a Japanese story where we would use some Japanese instruments,” says Academy Award winner Alexandre Desplat, whose score for Anderson’s first stop-motion animation venture, Fantastic Mr. Fox (2010), was Oscar nominated. “We tried to create a magic imagery of Japan that we fantasize sound-wise.” At the heart of the score were taiko drums. “There’s an energy, a strength to taikos,” he says, “and it’s a real adventure for the little boy [the film’s protagonist Atari], so the music had to be much stronger than Mr. Fox.” Desplat has already been nominated for a 2019 Golden Globe for his Isle of Dogs score. 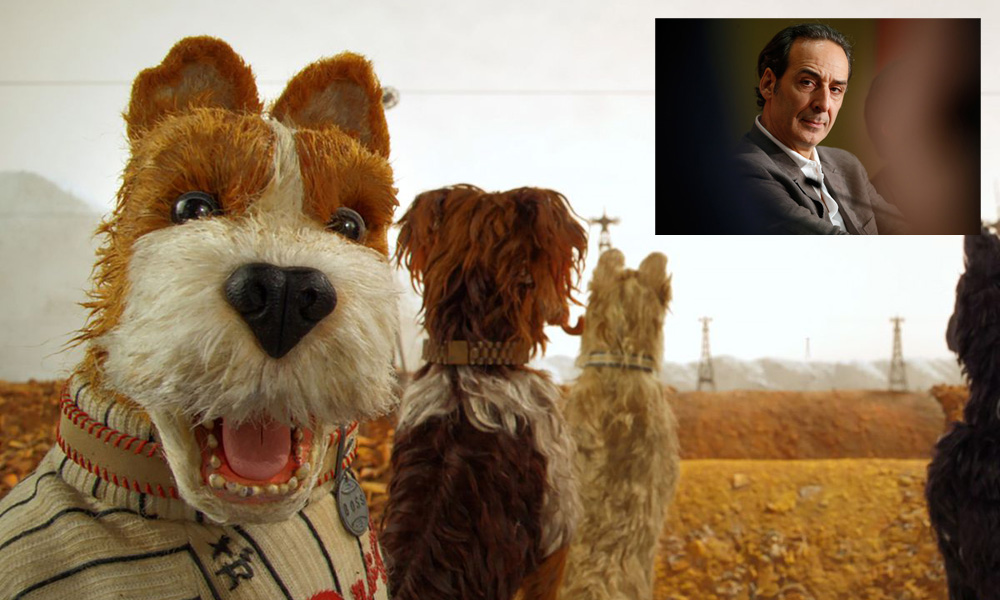 Desplat adds that he strives to employ musicians playing real instruments, as opposed to digital or synthesized music, at all times. “Even though there are sometimes electronic elements they are used as instruments for sounds that no real instrument can produce,” he says. “I never use fake instruments. I like to conduct because I like to be with the players, to be a musician in front of them and spend time with them.”

Ironically, for this year’s anime contender — Studio Chizu and GKIDS’ Mirai, set in the reality of Japan (albeit with a fanciful story) — composer Masakatsu Takagi initially turned to Latin American music for inspiration! “In the beginning I prepared very different music, a more Brazilian feeling,” Takagi says, “but [director Mamoru Hosoda] preferred the musical style of Wolf Children [2012]. Originally I approached the project with a botanical atmosphere, with birds singing and animals howling, but Hosoda-san moved in a new direction that was more family oriented. He wanted to show his own four-year-old son’s imagination and his only family’s daily living with some reality, so he asked me not to make the music gorgeous.” 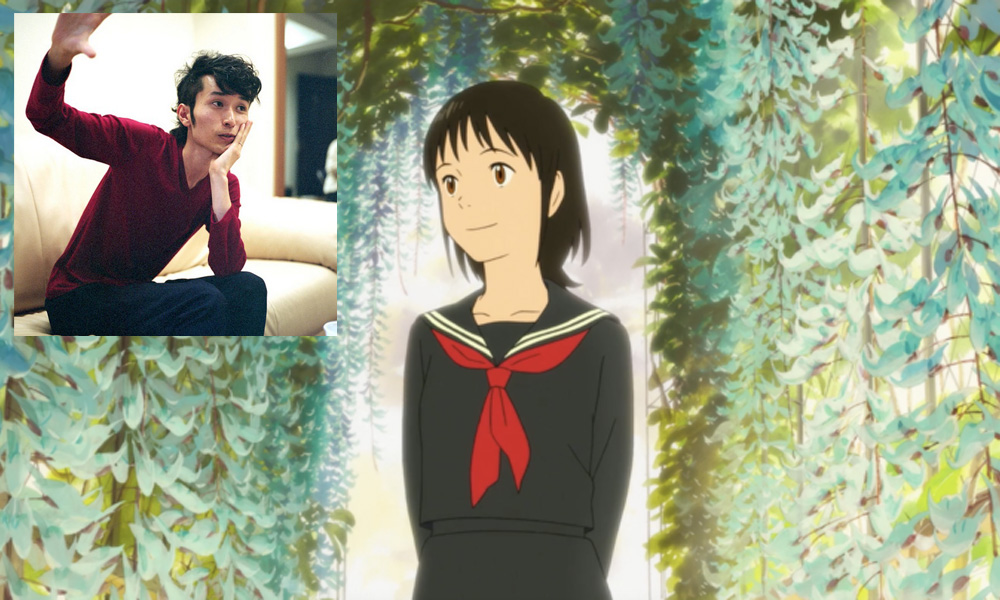 Ultimately, Takagi keyed music not simply to the on-screen action and presentation of the characters, but also the hidden metaphor of a sequence. “For the scene in which a junior high school girl shows up in a botanical garden, I thought it was expressing the wide and mellow future hidden inside her, a premonition of growing up, so the score shows that kind of feeling, like taking a shower in Mother Nature,” he says, adding that the employment of Renaissance instruments such as the lute and harpsichord provided some scenes with “a more noble feeling.”

Warner Animation Group and Sony Pictures Imageworks’ Smallfoot is one of this year’s few American animated films not to have a pre-sold franchise pedigree, making it something of a dark horse. That said, its small feet left big footprints at the box office, which never hurts during award season (just ask DreamWorks, which pulled off a surprise nomination last year for The Boss Baby). Composer Heitor Pereira says that in creating the score he “pushed the threshold of harmony [by using] some odd harmonies and dissonances.” He credits director Karey Kirkpatrick, who also wrote songs for the film with his brother Wayne, for allowing him to experiment. “Only later on, when I heard the whole score, I thought, ‘Oh, my god, I can’t believe they allowed me to do that!’” Pereira says. 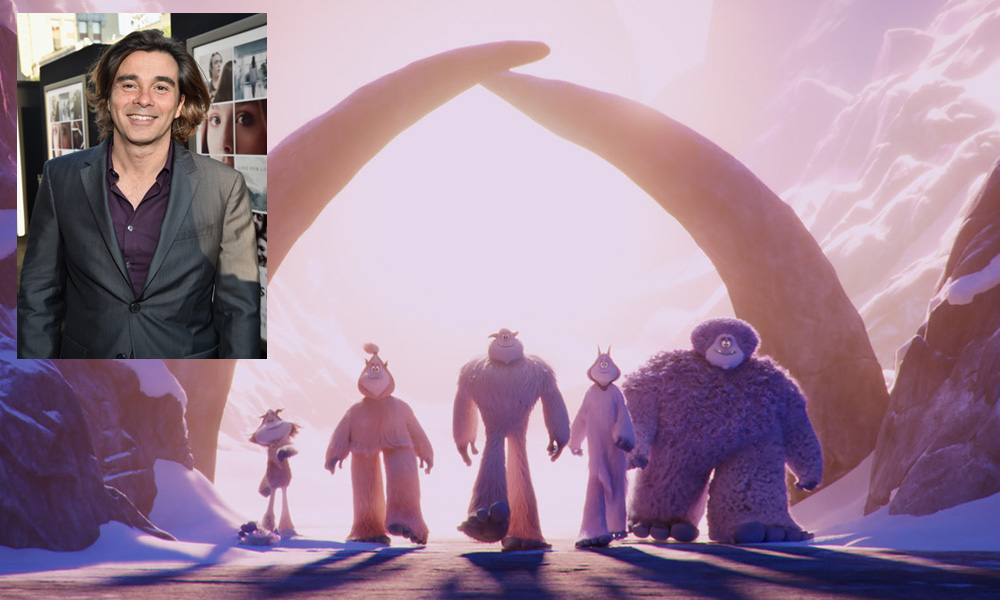 Given the film’s Tibetan setting, Pereira included such Chinese instruments as the erhu and also used choral passages. Even more striking were moments when the music simply stops to let the elements take over. “The wind and those Himalayan mountains were part of the sonic landscape, and at times I would say, ‘Hey, let’s not forget about the geography.’ In many places we decided the elements would be the orchestra.” Working around the film’s dramatic sound effects, on the other hand, proved more of a task. “The challenge is to make the music be heard within the sound effects,” Pereira notes. “I wanted to make sure there wasn’t a duel between the music and the effects, and be sure that the music didn’t get in the way of the dialogue.”

Interestingly, globalism seems to have taken over animation scoring this year. Pereira is Brazilian, Desplat is French, Jackman and Pemberton are British, and Takagi is Japanese. Only Giacchino was born in the U.S.A. Maybe that, more than anything, proves that, like animation, music is a universal language.

Nominations for the 91st Academy Awards will be announced Jan. 22.