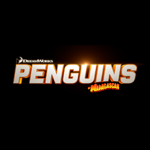 DreamWorks Animation has released a trailer for The Penguins of Madagascar, its feature-length theatrical version of the popular TV show, which itself is spun off from the Madagascar movie trilogy.

Here’s how DreamWorks describes the movie:

“Discover the secrets of the most entertaining and mysterious birds in the global espionage game: Skipper, Kowalski, Rico and Private now must join forces with the chic spy organization, the North Wind, led by Agent Classified (we could tell you his name, but then … you know), voiced by Benedict Cumberbatch to stop the villainous Dr. Octavius Brine, voiced by John Malkovich, from taking over the world.”

The feature is due in theaters Nov. 26, with DreamWorks having recently swapped its release date with that of Home. The movie is due for release in stereoscopic 3D and is directed by Simon Smith and Eric Darnell. The voice cast includes Tom McGrath, Chris Miller, Chris Knights, John Malkovich, Benedict Cumberbatch, Ken Jeong, Annett Mahendru and Peter Stormare.

What do you think Animag readers? Does this one fly? Or is it grounded? Let us know in the comments. 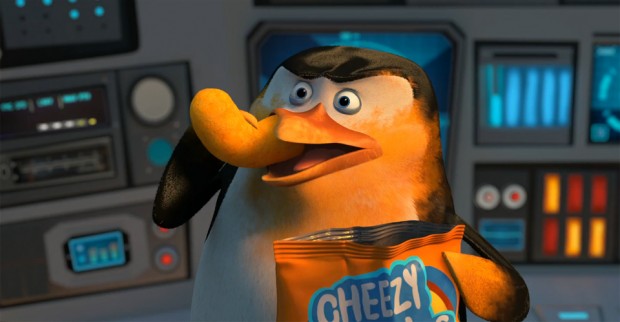