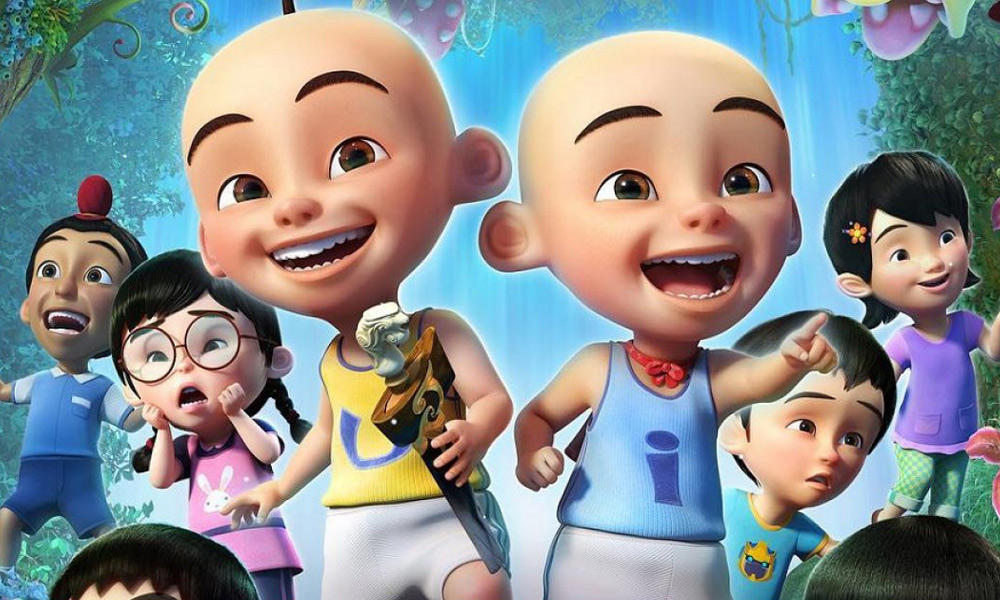 Les’s Copaque Production’s Upin & Ipin: The Lone Gibbon Kris will screen for one week at the Laemmle Glendale, starting November 8, in a qualifying run for the 92nd Academy Awards Best Animated Feature category. One of 32 films entered in the race, it is the first film from Malaysia to qualify in this category.

Upin & Ipin will also screen at the Asian World Film Festival (Nov. 6-14, asianworldfilmfest.org) at the ArcLight Cinemas in Culver City on Friday, November 8 at 8 p.m.

The film was seen by two million in its Malaysia theatrical run, and is set to be released in a number of other countries. It has received awards at numerous film festivals, including the Montreal International Animation Film Festival (ANIMAZE) and is the only Malaysian film to receive an award from the Palm Springs International Animation Festival and Expo (PSIAF) in the Best Animated Feature category. It has also been selected as Malaysia’s representative for the Asian Academy Creative Awards, to be held in December.

Produced by Les’ Copaques, Upin & Ipin: The Lone Gibbon Kris follows the adventures of two brothers who are well known through Malay folk tales. This new, animated adventure follows the twins on their quest to save the fantastical kingdom of Inderaloka from the evil Raja Bersiong. It all begins when Upin, Ipin, and their friends stumble upon a mystical dagger that leads them straight into Inderaloka. While trying to find their way back home, they are tasked with restoring the kingdom to its former glory. The film is directed by Adam Bin Amiruddin, Syed Nurfaiz Khalid bin Syed Ibrahim and Ahmad Razuri bin Roseli.