Fox and DreamWorks Animation have set release dates for twelve features the studio will distribute in its new deal with the toon powerhouse.

According to The Hollywood Reporter, the slate is the most ambitious for an animation studio in Hollywood history.

The announcement included details on a feature called B.O.O.: Bureau of Otherworldly Operations, and confirmed Dean DeBlois returning as director for the third installment in the How to Train Your Dragon series.

The movies and their release dates are:

According to the trade, B.O.O.: Bureau of Otherworldly Operations will feature the voice of Seth Rogen and is based on an original idea by Tony Leondis (Igor), who is directing the ghost tale. Maryann Garger (Flushed Away) is producing with the script by Tom Wheeler (Puss in Boots).

With the new deal putting its distribution plans firmly in place, DreamWorks Animation was able to set the dates on projects that have been in the works for years. The deal also sees the studio continue to ramp up its production, with 2013 and 2014 matching the studio’s highest output of three movies in a year; 2015 will see its first-ever four-picture deal. 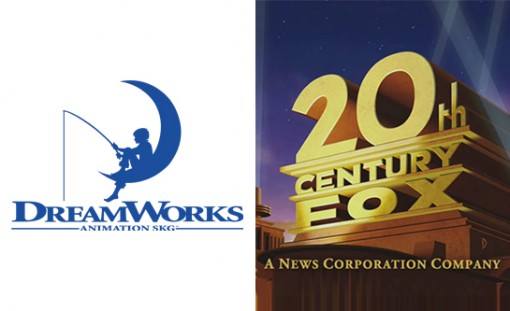 You may also like...
Related Topics:B.O.O.: Bureau of Otherworldly Operations, DreamWorks Animation, Epic, Fox, Happy Smekday!, How to Train Your Dragon 2, Kung Fu Panda 3, Me and My Shadow, Mr. Peabody and Sherman, Mumbai Musical, Rio 2, Seth Rogen, The Croods, The Penguins of Madagascar, Trolls, Turbo

Fox to Animate TenNapel’s ‘Cardboard’
Shut Up! Cartoons Signs on With Gotham Group