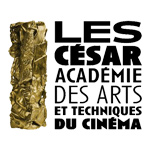 The last animated feature to win in the Best Adaptation category was Persepolis (Vincent Paronnaud & Marjane Satrapi) in 2008.

My Life as a Zucchini, winner of the European Film Award for Animated Feature and currently nominated for the Oscar, was directed by Claude Barras and written by Céline Sciamma, adapted from the novel Autobiographie d’une courgette by Gilles Paris. It was produced by Rita Productions in Geneva, Switzerland (Max Karlie, Pauline Gygax) in coproduction with Blue Spirit Productions in Paris, Gebeka Films in Lyon and KNM in Monte Carlo (Michel Merkt).

The widely acclaimed stop-motion film is out in US theaters today through GKIDS. Worldwide sales are handled by Indie Sales, Paris.

The animated César awardees of 2017 are: 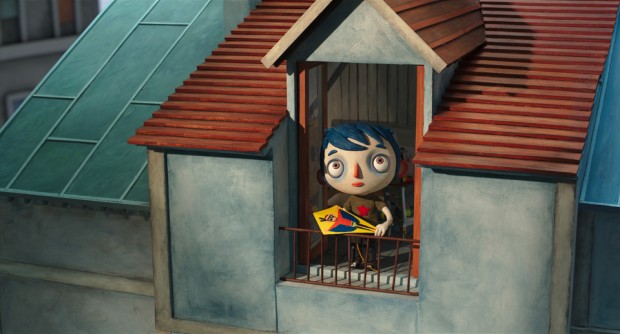