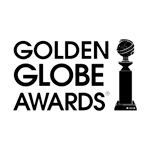 Zootopia won out in a tough competition, facing off against LAIKA’s Kubo and the Two Strings (the studio has been nominated before for The Boxtrolls and Coraline), Claude Barras’ My Life as a Zucchini, Illumination Ent.’s Sing (studio previously nominated for Despicable Me and its sequel) and its in-house rival, Moana.

You can watch the Zootopia helmers’ acceptance speech here.

The Golden Globes is a fairly strong predictor for the Academy Awards results — since the category’s inception, seven out of 10 animated feature Globe winners have gone on to take the Oscar (Pixar’s Ratatouille, WALL-E, UP, Toy Story 3, Brave, Inside Out and Disney’s Frozen).

In other news, 2017 seems to be the year that old fashioned Hollywood swept back into style with La La Land taking numerous awards — including the Musical or Comedy prizes for Best Motion Picture, best actor for Ryan Gosling, best actress for Emma Stone, Best Director for Damien Chazelle and Best Screenplay.

La La Land also won out over animated competitors to take Best Original Song (“City of Stars,” up against “Can’t Stop the Feeling” from Trolls, “Faith” from Sing, “How Far I’ll Go” from Moana and “Gold” from Gold) and Best Original Score for Justin Hurwitz. 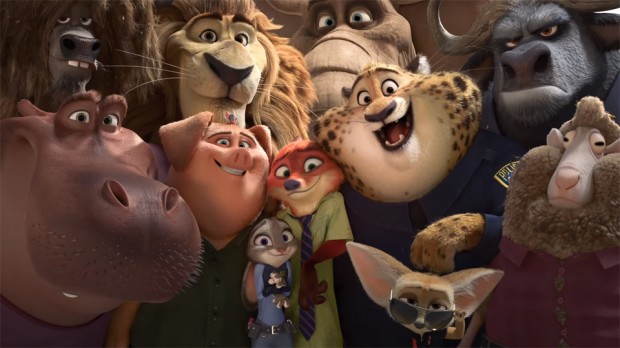