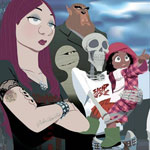 Amsterdam’s Cinekid festival for film, TV and digital media has revealed an initial raft of title in its lineup, having previously revealed that the fest will open with Copenhagen Bombay’s Next Door Spy, directed by Karla von Bengtson. The 31st edition is set for Oct. 21-27.

Animated highlights of the feature film lineup — which will comprise 100 titles all together — include a continuation of the kiddie-noir theme explored in the opening night flick, such as Mission Kathmandu: The Adventures of Nelly & Simon (10th Ave Productions); and a winks at horror tropes such as the new French graphic novel adaptation Zombillenium (Maybe Movies) and Joann Sfar’s The Little Vampire (StudioCanal/Autochenille). The festival favorite Roald Dahl adaptation Revolting Rhymes (Magic Light Pictures/Triggerfish) will have its Dutch premiere at the event.

Cinekid will also present various short films ahead of the features, in addition to its usual “Best European Short Animation Film” and “Dutch Shorts” programs.

Young attendees will also have the chance to immerse themselves in incredible worlds in the 1,200 sq. meter MediaLab, packed with interactive installations as well as workshops, masterclasses and games. In the VR game Bitmap Banshees by artists Geoffrey Lillemon & Anita Fontaine, banshee creatures have taken over Amsterdam — players must avoid their attacks by peddling a real stationary bike. In Senseless Fairytale Princess, children can walk around a digital wonderland. Philip Schütte made the interactive installation SUN, in which viewers control the arc of the sun across a large screen with a giant bouncy ball. And with Sensorgan, an interactive organ by FRONT404, the senses are stimulated by dreamlike sounds and colorful lights.

Check out everything Cinekid 2017 has to offer at www.cinekid.com The complete program and ticket sales will go live online on October 5. 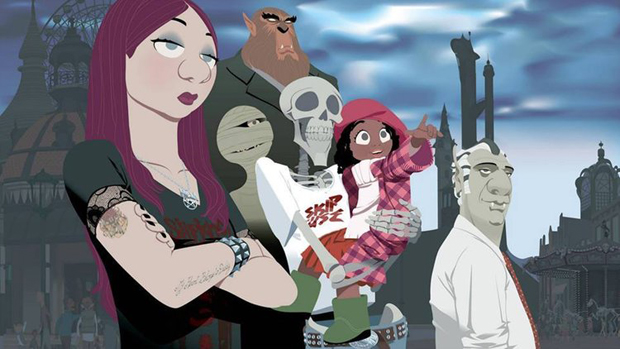 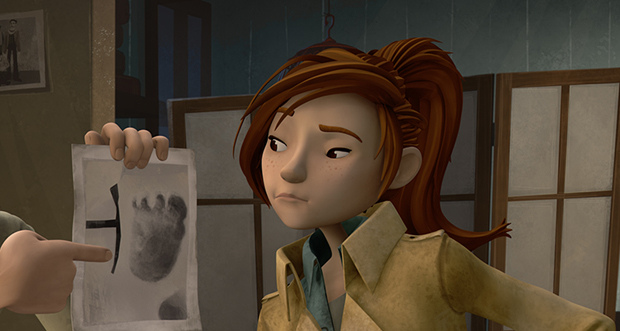