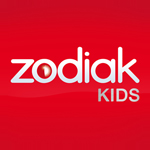 Zodiak Kids is planning a special transportation for the upcoming MIPCOM market in Cannes this week. The studio is offering a special free LoliRock TukTuk Express ride, picking up conference attendees in front of the Carlton on the Palais Parvis on Monday and Tuesday.

The LoliRock TukTuk Express will be parked in front of the Carlton on Sunday and on the Palais Parvis on Monday and Tuesday.

Produced by Marathon Media, the 52 x 26 series features elements of magic, mystery and music and is developed in partnership with France Televisions and Disney Channel (France). A broadcast launch is planned for early 2014 on France Televisions, followed by Disney Channel. Targeting the 6-12 audience, LoliRock follows Iris, a spirited teen girl with a beautiful voice and an unwavering desire to help others. When Iris joins the all girl band LoliRock, her life is changed forever—the three new friends and bandmates are bound together by their common destiny as magical princesses and their battle for justice.

The latest from the studio that created Totally Spies, LoliRock is produced at Marathon’s Paris studios with director Jean Louis Vandestoc with a crew that includes head writer Madellaine Paxson, known for her work on Lilo & Stitch, Tarzan and Kim Possible.

You can get a sneak peek of the show at the MIP Junior screenings and the Zodiak Kids booth LR4.02. 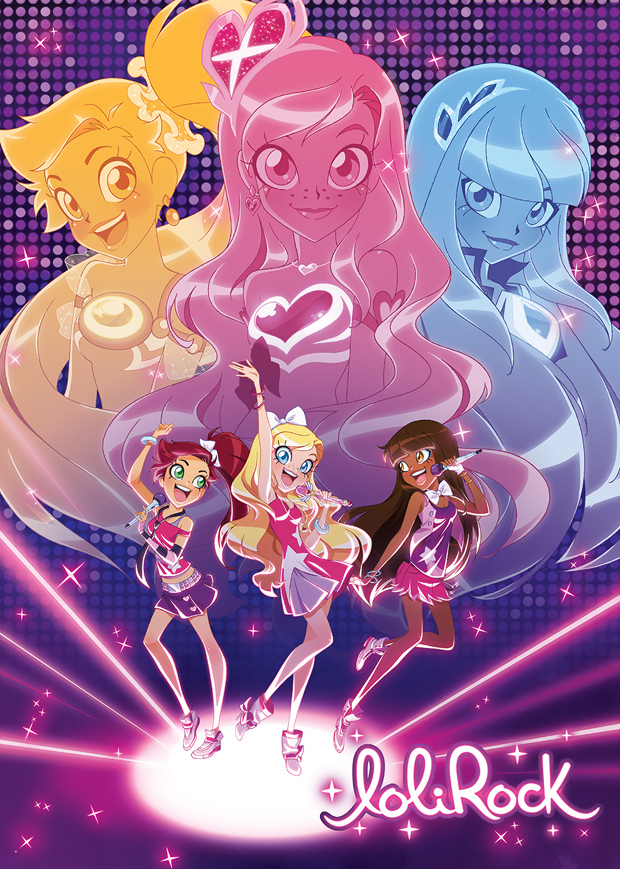