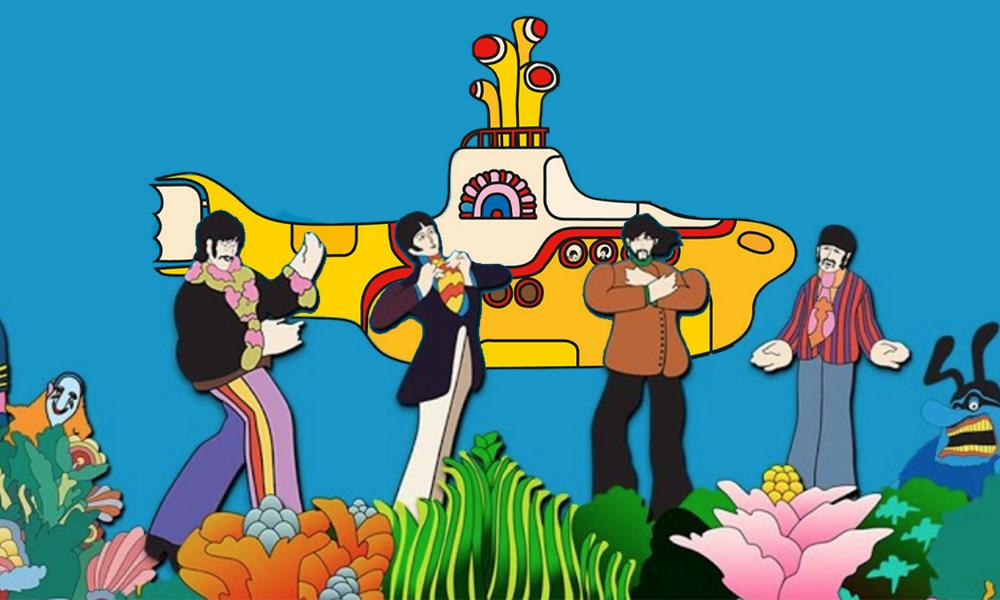 YouTube Music is offering a singalong streaming event of The Beatles’ animated feature Yellow Submarine this Saturday (April 25). Scheduled for 9 a.m. PDT/12 p.m. EDT/5 p.m. BST, the free event will screen on The Beatles’ YouTube Channel and will feature the rsetored film’s singalong version which includes lyrics at the bottom of the screen for at-home audiences to follow along and sing their hearts out.

This is the first time the restored version of Yellow Submarine singalong edition, which was released in theaters in 2018 to celebrate the film’s 50th anniversary, has been available. First released in 1986, Yellow Submarine is directed by George Dunning, written by Lee Minoff, Al Brodax, Jack Mendelsohn and Erich Segal, with art direction by Heinz Edelmann and additional music by George Martin.

The psychedelic pic is set in a colorful undersea paradise called Pepperland, which is being threatened by the dreadful army of Blue Meanies, who want to drain the land of music, color and hope. Luckily, The Beatles save the day as they join forces with Young Fred and the Nowhere Man, help free Sgt. Pepper’s Lonely Hearts Club Band, and restore peace and harmony to the land.

Beatles’ drummer Ringo Starr announced the special event in a tweet on the band’s official Twitter account. “For those of you missing singing together, I’ve good news,” Starr said. The April 25 “Yellow Submarine” movie singalong on YouTube is “for kids and kids.” For more info, visit https://thebeatles.lnk.to/YellowSubLive 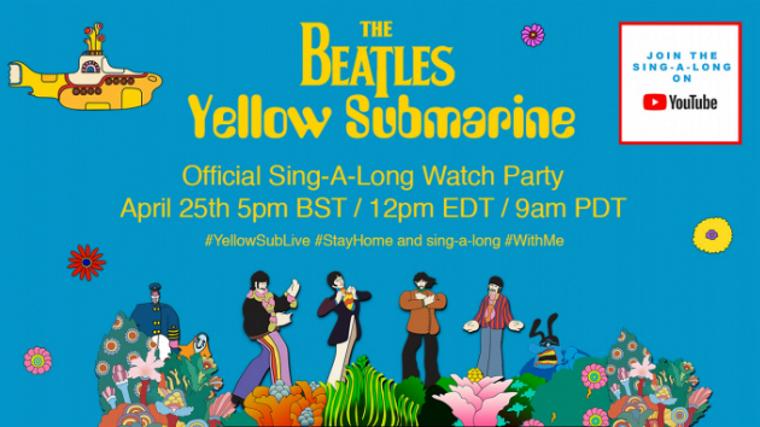