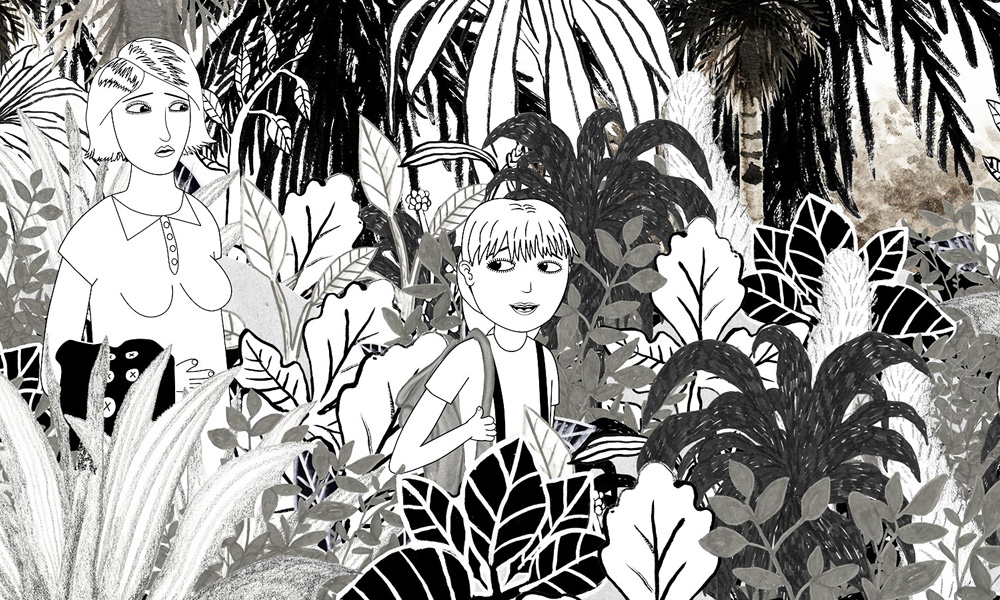 The last week of September might mean a lot of different things to different people, but for die-hard animation fans, it means you have to pack your bags and fly to Canada for the terrific Ottawa International Animation Festival. The event, which takes place September 26-30 this year, promises to be another great opportunity to catch up with the latest and greatest works created by animators all over the world. Here are some of our favorite highlights of the 2018 edition! 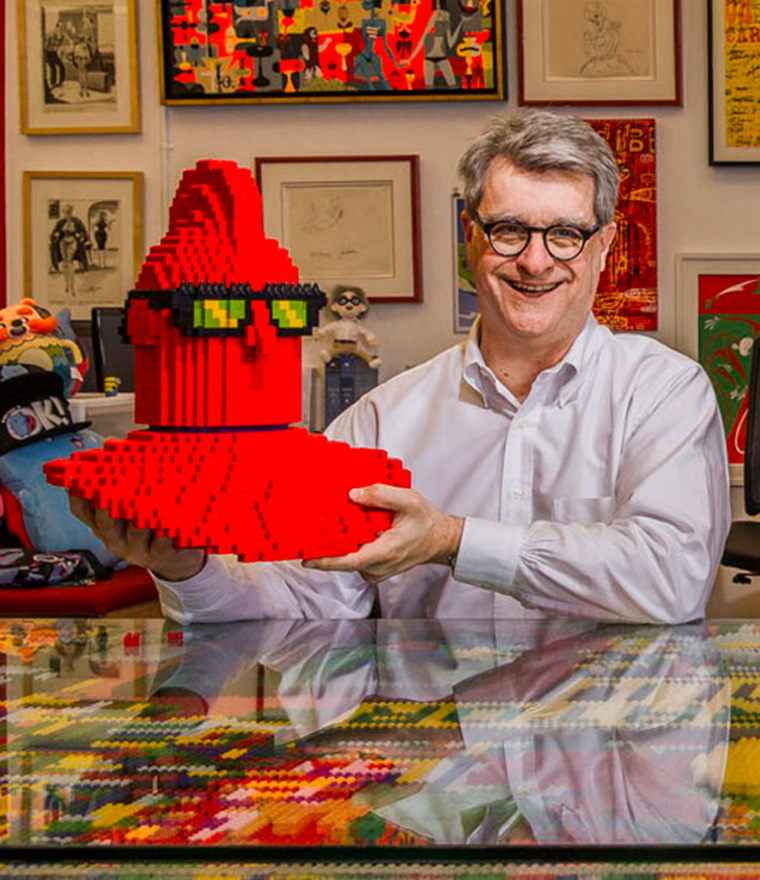 Every year, The Animation Conference allows attendees to get to know the industry’s major players and learn about the latest trends that are influencing the decisions made by the top executives. This year’s edition will feature an insightful keynote by industry veteran Fred Seibert, founder and CEO of Frederator Networks and Emmy-winning producer of Adventure Time, Bravest Warriors, Castlevania, Fairly OddParents and many other animated hits. Oh, and there are plenty of chances to get to know everyone — yoga breaks, networking luncheons, sessions for content creators, Art & Biz Day, parties and the legendary Toon Boom Boat Cruise! (Kudos to TAC director Azarin Sohrabkhani for keeping everything running so smoothly year after year!) 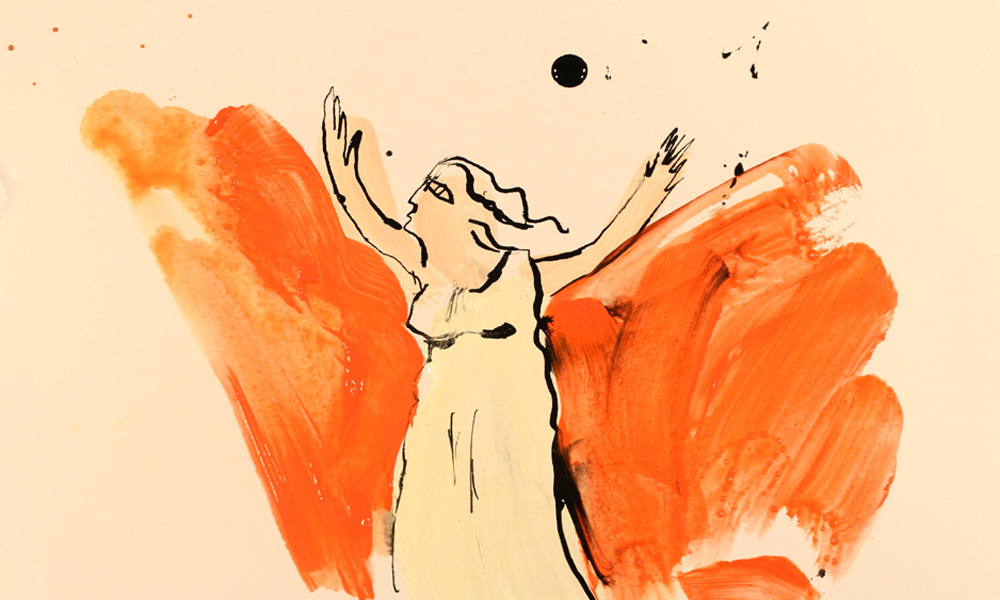 Shorts That Will Knock Your Socks Off

Whether you like in-your-face socio-political commentaries, poetic allegories or rude and hilarious ditties, we guarantee you will be able to find your favorite types of animated shorts represented at the Festival. Some of the most talked about shorts of the year will be making a splash on the big screen — Trevor Jimenez’s Weekends, Nikita Diakur’s Fest, Roman Sokolov’s The Theory of Sunset, Marta Pajek’s III, Rosto’s Reruns, Elizabeth Hobbs’ I’m OK, Charlie Tyrell’s My Dead Dad’s Porno Tapes and Veljko Popovic’s Cyclists are a few to keep an eye on. Of course, one of the best moments of the festival often happens when you come across a work by a newcomer that completely sweeps you off your feet. Those unexpected thrills are often the sweetest. 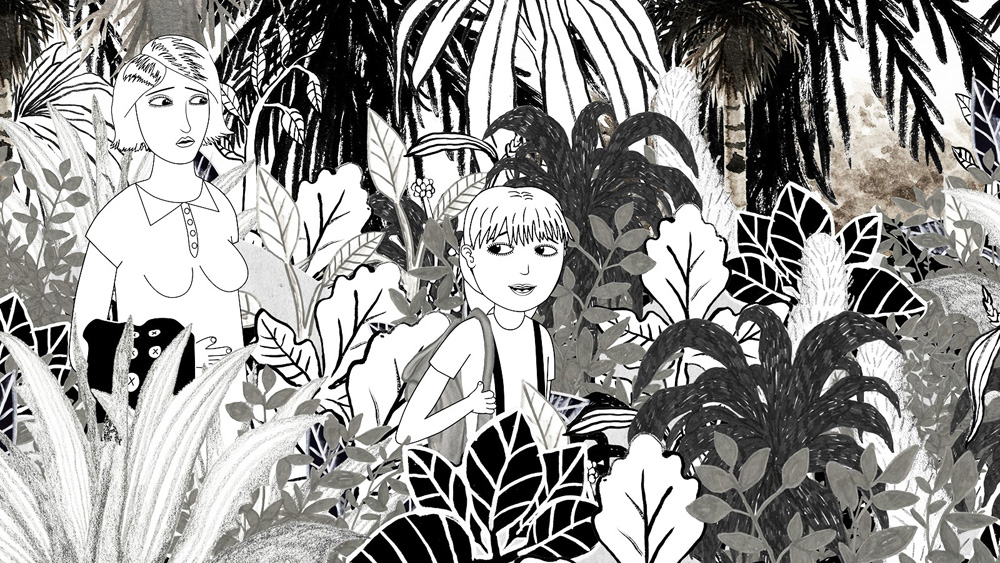 Movies Not Coming to a Theater Near You

When you are tired of seeing the same cutesy CG animals and wisecracking sidekicks in your animated movies, festivals like Ottawa offer a haven for more artistic, original fare. This year, the organizers have selected seven feature films that are quite unique in their vision. Santiago Caicedo’s Virus Tropical (Colombia and Ecuador), Emma De Swaef and Marc James Roels’s This Magnificent Cake! (Belgium, France and Netherlands), Nina Paley’s Seder-Masochism (U.S.), Hsin-Yin Sung’s On Happiness Road (Taiwan), Kaspar Jancis’ Captain Morten and the Spider Queen (Estonia) and Joanna Priestley’s North of Blue (U.S.) are all so different from each other it’s hard to believe they all fall under the same “animated movie” category. And yet, they are all weird, wonderful and completely different from the pricey movies pushed by the big studios all year round. 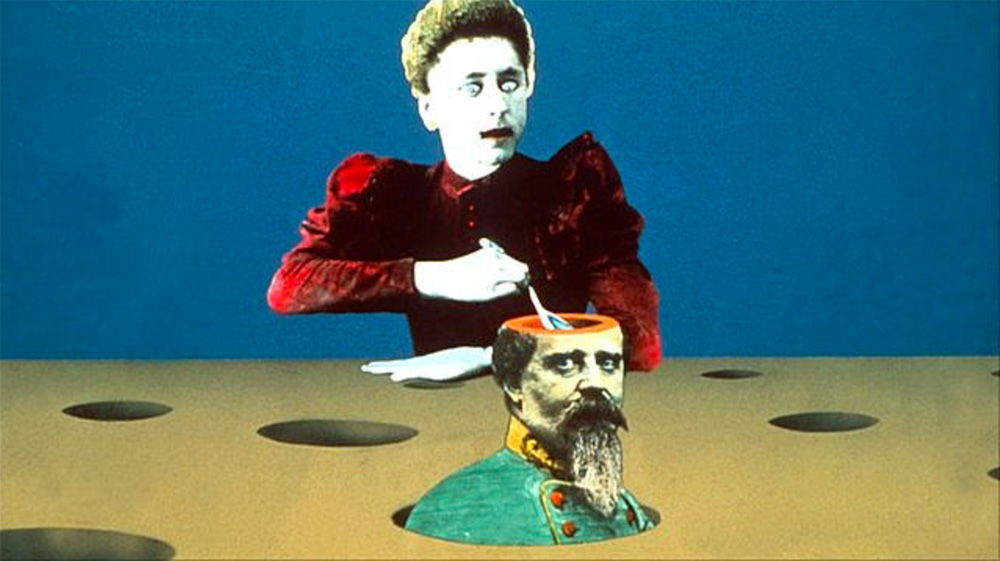 In addition to the usual new shorts and movies, Ottawa is well known for its thought-provoking retrospectives and timely packages that spotlight overall career achievements, regional focuses and interesting trends in animation. This year is no exception. Attendees can enjoy a special tribute to American animator and experimental filmmaker Lewis Klahr with a screening of his 2002 epic feature Sixty Six, in which comic-book and pulp fiction heroes, ancient gods and sci-fi characters look for meaning in a 12-chapter collage landscape. Klahr will also present a collection of his best shorts, including Altair, Elsa Kirk, Pony Glass, High Rise, Station Drama and Daylight Moon. Another must-see is a rare screening of the evocative trilogy by Stacey Steers, (Phantom Canyon, Night Hunter and Edge of Alchemy) in which she examines the mental and emotional inner landscapes of women thrust into roles they didn’t choose for themselves. 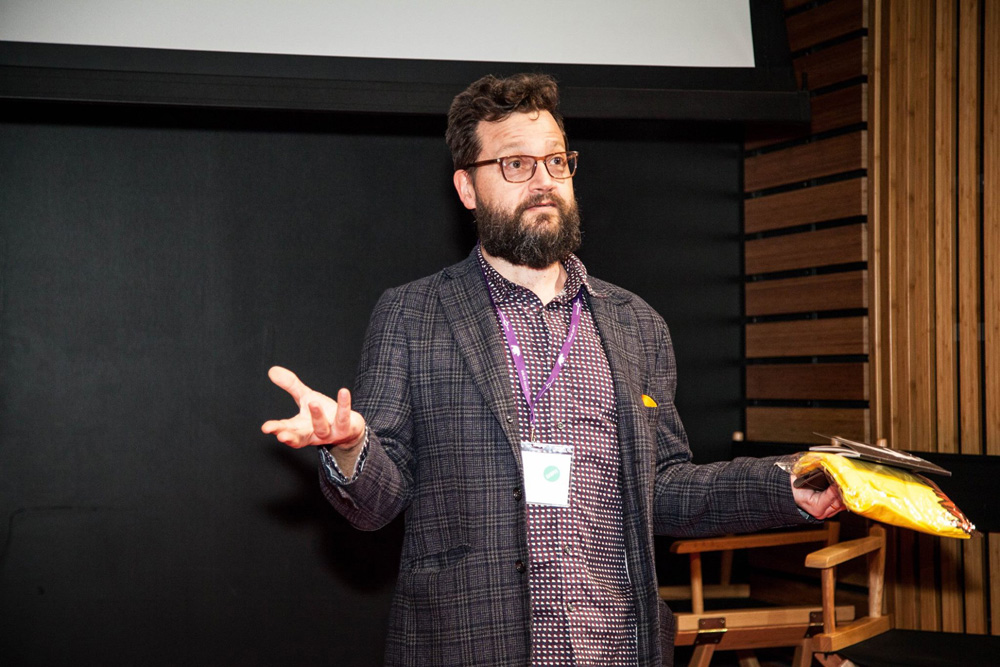 A Few Words from the Esteemed Festival Director

We can always count on Ottawa Int’l Animation Festival director Chris Robinson to give us the skinny on the festival. He was kind enough to find time between all those screenings — yes, the event received a total of 2,469 entries this year — to answer a few of our questions:

OK, we know you have so much to pick from, but what are some of your personal favorite highlights this year?

Chris Robinson: Competition choices aside, for me, our big six-part spotlight on collage animation called ”Collideoscope” really excites me. I’ve wanted to do this for years. With so much salivating over any new technological tool, I wanted to find something that was almost anti-technology, a real old-school technique that we all learn as kid, that is such a powerful and personal technique … and an interesting and underappreciated aspect of animation.

The focus here is not on cut-out, but on collage … on artists who take pre-existing imagery and place them in an entirely new context that subverts/alters their original meaning. I’m particularly pleased that Lewis Klahr and Stacey Steers will be attending their retrospectives. They are vastly underappreciated voices in animation and I’m really happy that we can put some spotlights on their work. Klahr, in particular, has never really been part of the animation landscape, so I’m thrilled that we’re presenting a two-part retrospective, along with an exhibition of his collages and a one-on-one talk with him during the festival. We’re also doing a collage workshop for kids and screening classic and contemporary collage films.

Did you notice any trends in the shorts submitted to the festival?

Ah … my least favorite annual question. But you know, I did sense there’s a concern that smartphones are not just making us dumber, but lonelier. And this was coming from a lot of young animators, so that was interesting. It wasn’t a case of the grumpy old folks raging against the machine.

What do you do to stop from going insane after seeing so many animated projects in a short period of time?

There reaches a point — let’s say about 3/4 of the way through pre-selection — that I start to scream and swear and want it all to end … but otherwise, it’s pretty manageable. Once it’s done there’s a sense of relief and satisfaction. I’ve done it too long now to be bothered by it all. You do your best with the decisions you make and let it be. You have to, or it will drive you insane!

What is the one thing you advise animators not to do when submitting a short to a festival?

Don’t make a film to please others, make a film that comes from you and that is really first and foremost for you. An honest, genuine film about an experience/world that you know — no matter how trivial you might think it is — will likely resonate with people more than some cliche tripe that you’ve just copied from someone else … unless your name is Kobe Bryant.