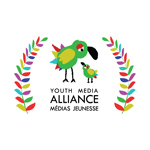 Canada’s Youth Media Alliance has revealed the TV series, digital and interactive productions in the running for the 2017 English-language Awards of Excellence. An expert jury (including Animag‘s own Tom McLean, lending an animation perspective) determined four to six nominees in each of the Awards’ eight kids’ entertainment categories.

The winners will be announced at the YMA awards gala, taking place May 31 at the CBC Glenn-Gould Studio in Toronto. The organization will also present the Outstanding Achievement Award and the Emergent Talent Award during the ceremony — these two honorees will be announced soon. Tickets for the Awards are available here. 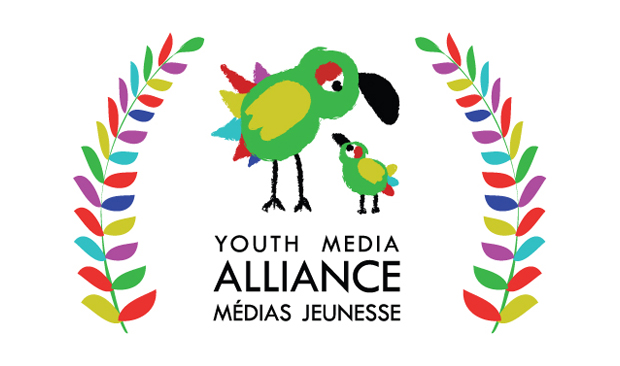