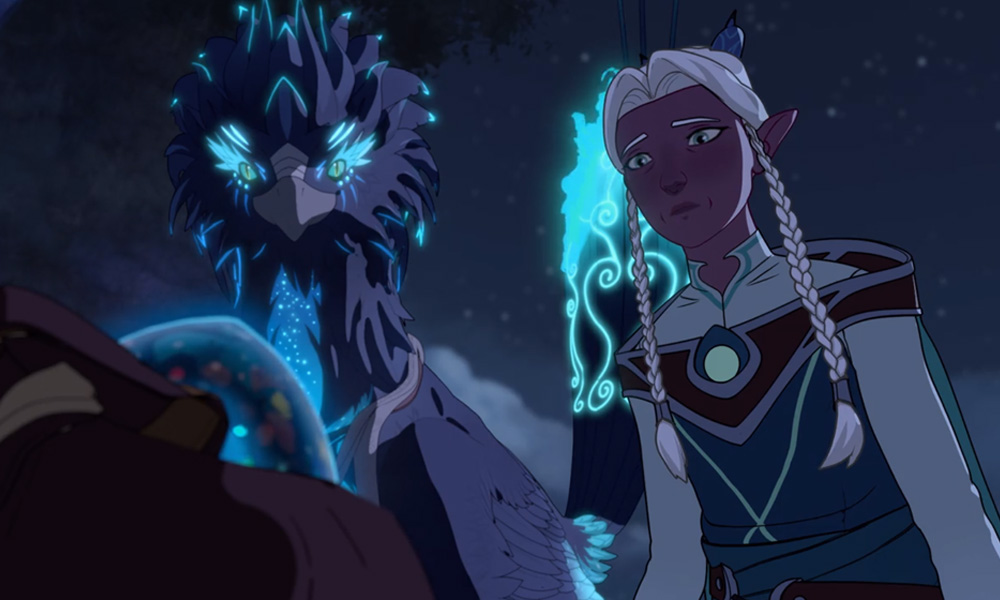 Canada’s Youth Media Alliance (YMA) has announced the nominees for English-language Awards of Excellence for television and digital. The winners will be revealed at the gala to be held on May 29, at the CBC Glenn-Gould Studio, in Toronto. Alongside these categories, YMA will be presenting the Outstanding Achievement Award to Fred Penner and the Emerging Talent Award to Rita Claire Mike-Murphy.

Gala tickets are on sale now.

Animation and interactive nominees for 2019 are:

According to Kids – produced by CBC

Esme and Roy (Hugo, We Have a Problem/A New Chapter) – produced by Nelvana, Sesame Workshop; aired on HBO and Treehouse TV

Ollie! The Boy Who Became What He Ate (Bean Raider) – produced by Radical Sheep; aired on Universal Kids and CBC

The Cat In the Hat Knows A Lot About That! (Mind Changing Fun) – produced by Portfolio Entertainment; aired on Teletoon

The Snowsnaps (What’s Your Treasure / The Monster) – produced by Carpediem Film&TV; aired on Treehouse TV

True and the Rainbow Kingdom (The Living Sea) – produced by Guru Studio; aired on CBC

The Deep (Finn Comes Aboard) – produced by DHX Media, A Stark Production; aired on Family CHRGD

The Magic School Bus Rides Again (The Good the Bad and the Gnocchi) – produced by 9 Story Media Group; aired on Netflix

Wishfart (Does This Please The Jigmaster? / Baby… Seal… Thingy) – produced by Wishfart Productions; aired on Teletoon

Ping and Friends – produced by Kondolole Films and TV PinGuim 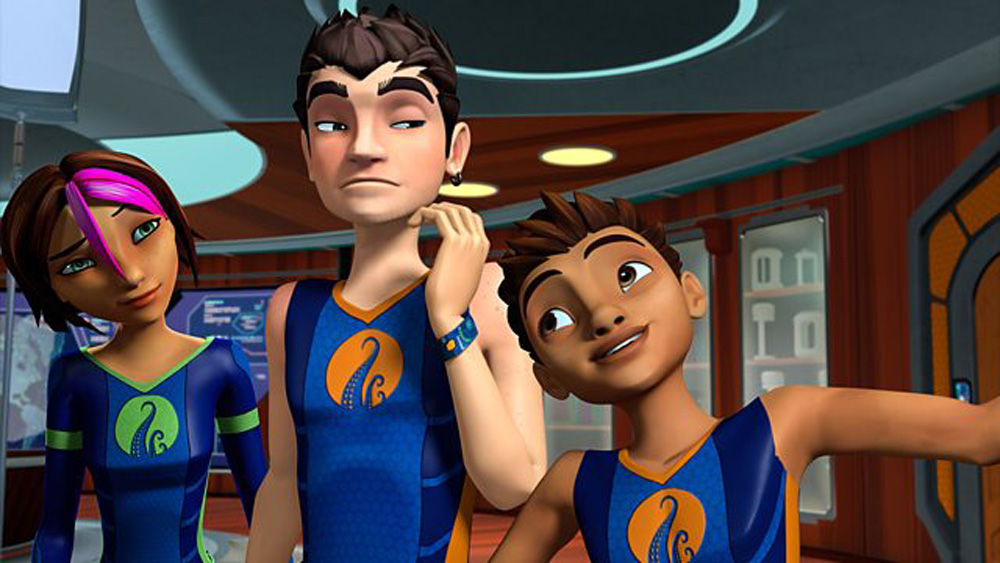 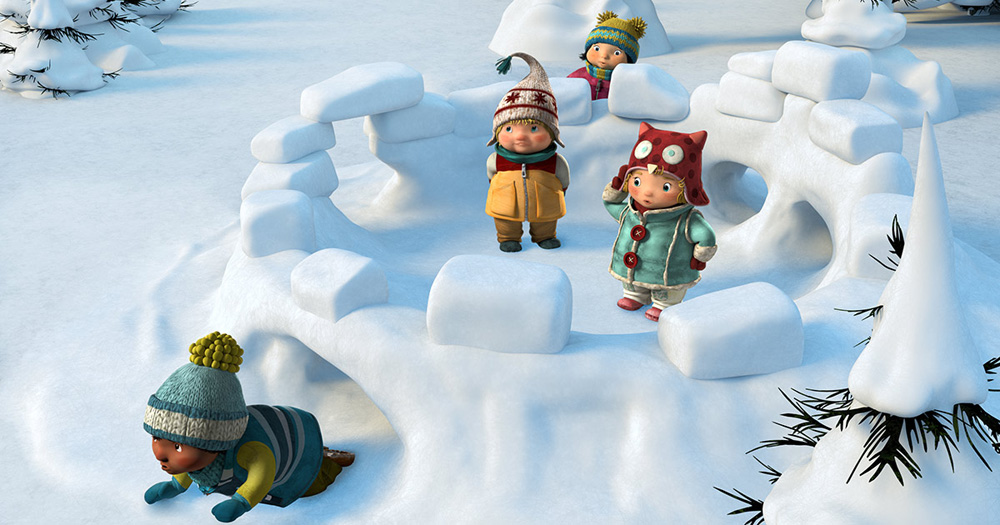 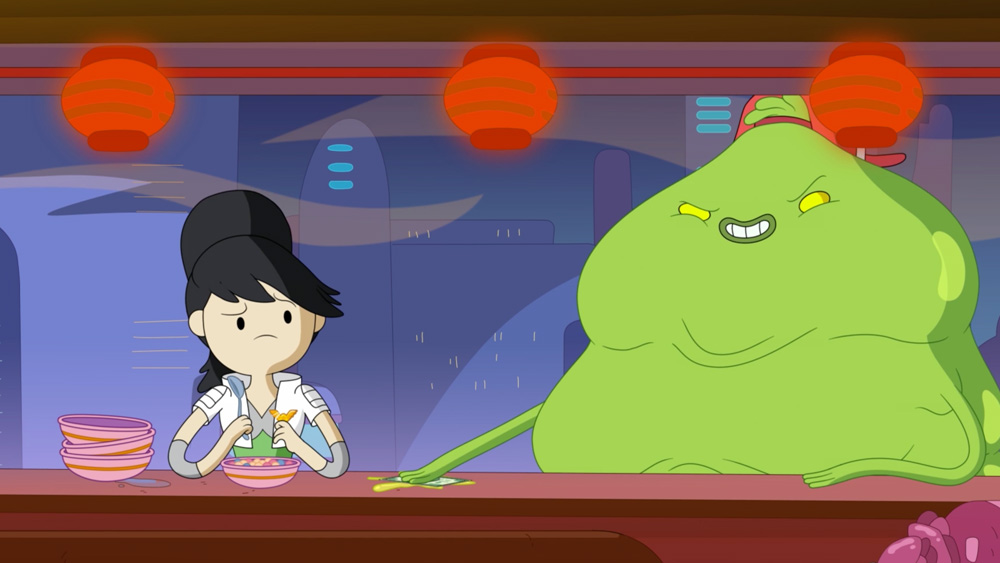 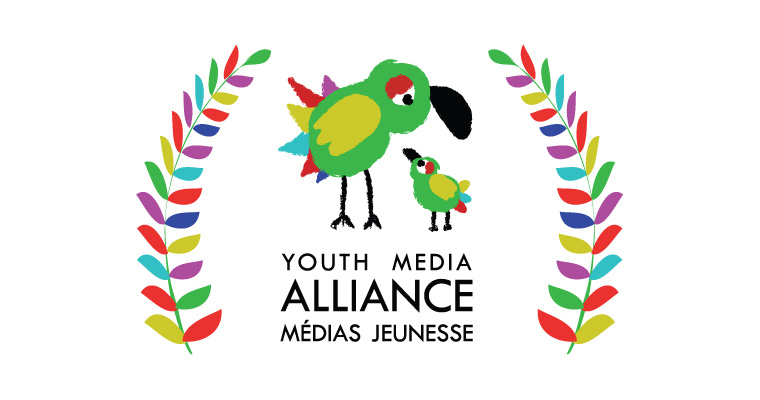