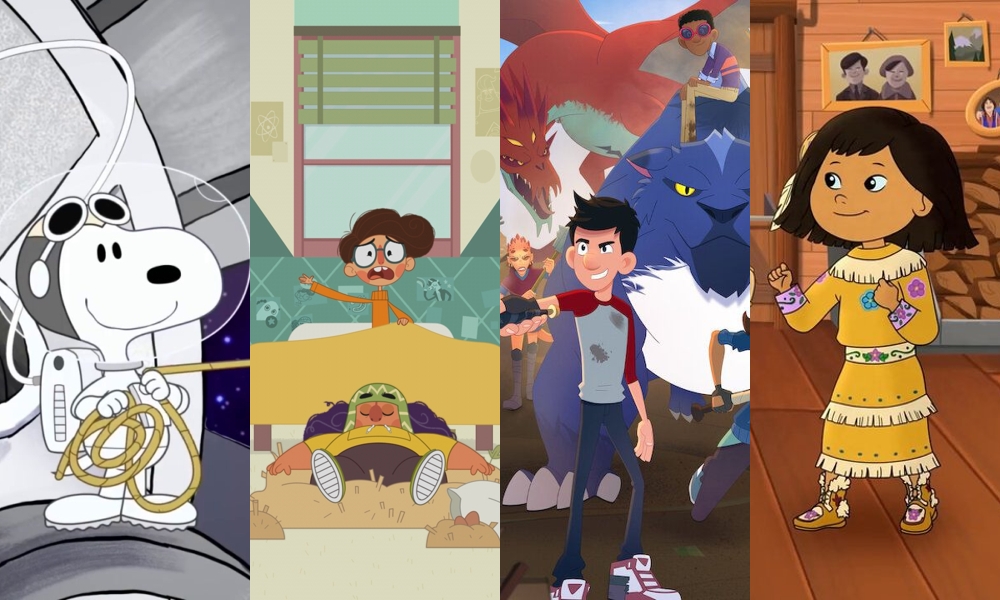 Canada’s Youth Media Alliance (YMA) announced the nominees for their Awards of Excellence. The winners will be revealed during the virtual gala to be held on May 26, streamed live from Toronto.

On gala night, YMA will also be presenting the Outstanding Achievement Award to Michelle Melanson Cuperus and the Emerging Talent Award to Rennata and Georgina López of Lopii Production

The online event will be free to attend this year. Registration and attendance details will be available soon on the org’s website: www.ymamj.org/en.

Based on the YMA’s Statement of Quality, jury members have selected the following nominees in categories including animation, game and new media productions: