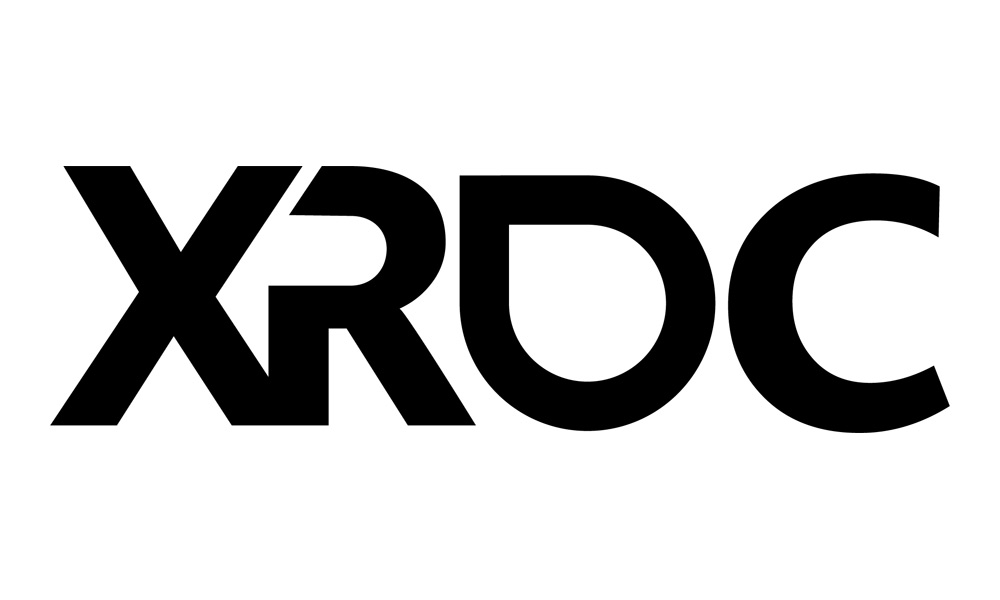 The different flavors of virtual reality, augmented reality and mixed reality are now collectively called “XR” as well as “Immersive Technology.” The recent XR Developers Conference in San Francisco covered a broad spectrum of these, ranging from existing products to technology and experiences upcoming in 2020, in categories including healthcare, gaming, entertainment, branding, training and industry partnering.

Several tracks ran next to each other in the giant hall of the Ft. Mason Festival Pavilion. Strangely, the crowds seemed eerily quiet — everybody was wearing lighted-up headphones, so the place looked like a giant Silent Disco Party.

Initial presentations reviewed financials for the XR market. Sales of software and apps have not taken off as once predicted, but are still growing, especially in North America and Asia. Standalone XR headsets which need no PC connections increased by 20% last year, and will be the major growth drivers for the immersive industry, which is expected to grow from $6 billion in 2018 to $10.6 billion in 2019, according to Nielsen Superdata. Digi-Capital gave a detailed presentation on how startup companies can use data analytics to fine-tune their pitches to investors and investment companies. Examples included what “tone” to take promoting different levels of a startup, including Seed and Series A/B/C/D.

One Silicon Valley investor of note in the VR/AR/XR area is Andreessen Horowitz, which supported companies in fields including location-based entertainment (Sandbox VR), peripherals (Leap Motion), content distribution (Within), utilities (Bigscreen) and platforms technology (Improbable Worlds). Sandbox recently announced a $68 million Series A round, and is now expanding its “Holodeck” VR experiences to entertainment sites around the globe, including Los Angeles. Celebrities including Katy Perry, Justin Timberlake and Will Smith provided another $11 million.

Training was a major area for XR, especially for large corporations. SweetRush described its training for Hilton Hotels with its XR SPARK systems, to teach employees how to interact with customers and each other, using stereoscopic video, 3D environments, spatial audio and interactive scenarios. A Hilton rep stated that innovative learning is now a major competitive advantage for the company, resulting in more loyal customers and gaining the company the #1 spot on Fortune’s “100 Best Companies to Work For.”

King County in Washington State identified training as a critical area for its utilities, including a huge water treatment plant. High personnel turnover and complex operating procedures raised the potential for mistakes with dire consequences, including releasing untreated, potentially poisonous sewage water into the nearby bay. Existing paper manuals were found to be too confusing for incoming workers. The plant was losing its experienced workers to retirement, so they would soon be unavailable to mentor new staffers.

Taqtile, Inc. of Seattle stepped in with the Microsoft Hololens, using it to capture how experienced personnel physically operated the plant. After this practical “tribal knowledge” of senior workers had been recorded, it was then passed on to new recruits coming in. The AR-based courses provided trainees graphic, step-by-step training, including exercises to physically activate long rows of daunting buttons and switches while the AR glasses showed them the correct sequences. King County has been very happy with the results of its new “future proofing” XR-based training, and plans to expand it to other operations throughout the County.

About 2,500 improved Hololens sets will soon be supplied to the U.S. Army under Microsoft’s new $480 million IVAS (Integrated Visual Augmentation System) contract; the program may eventually grow to use 100,000 of the sets. The Army’s Hololens will initially be used for training, but will then move into actual live combat use. Displays resemble those you see in Iron Man movies, and can include compass readings, night and thermal vision, hearing amplification and protection, building schematics, and maps. The U.S. military pioneered the use of XR for training, but this will be the first large-scale use of AR for combat, moving from sci-fi movies to real life. The Israeli military is also testing this capability. 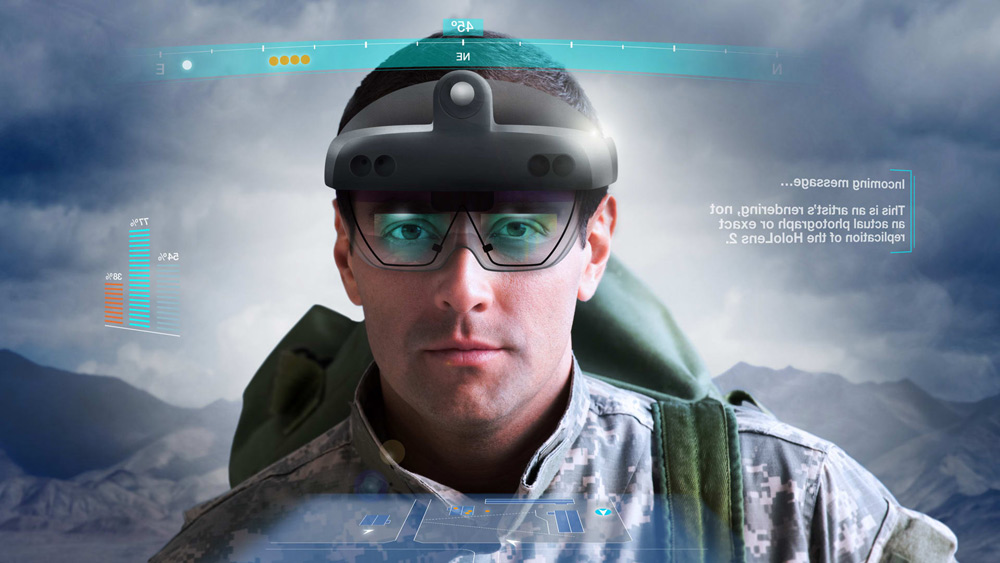 A major player in using VR is Walmart, which plans to use 17,000 Oculus Go headsets for training more than a million employees, in new in-store technology, soft skills like empathy and customer service, and compliance. STRIVR generated dozens of training courses, which Walmart tested in its Academies. It is now rolling them out to every store. Andy Trainor, the Academies Director, noted that the use of VR greatly improved training and remembering the lessons, as well as boosting the self-confidence of the employees. Other large companies are getting into XR training. Lockheed Martin, for example, stated that its first use of VR training cut time and costs to such an extent (over 80%) that management at first refused to believe the results. 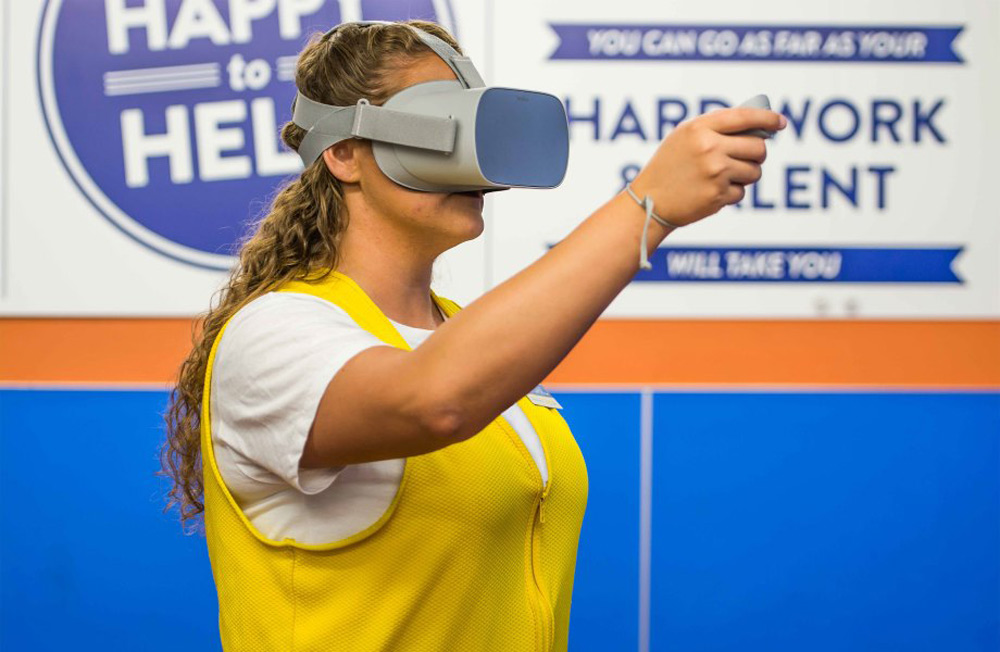 L’Oreal presented its Makeup Genius AR app, which lets a customer see how different shades of makeup, hair color and nail polish would appear on her/his own face and hands. The client takes a selfie photo and then digitally applies different types and colors of product. Stores let clients look into an instrumented mirror for the same effect. The ability to move one’s head or parts of the face enables a client to view the product from different angles. Stores have reported customer delight and increased sales. 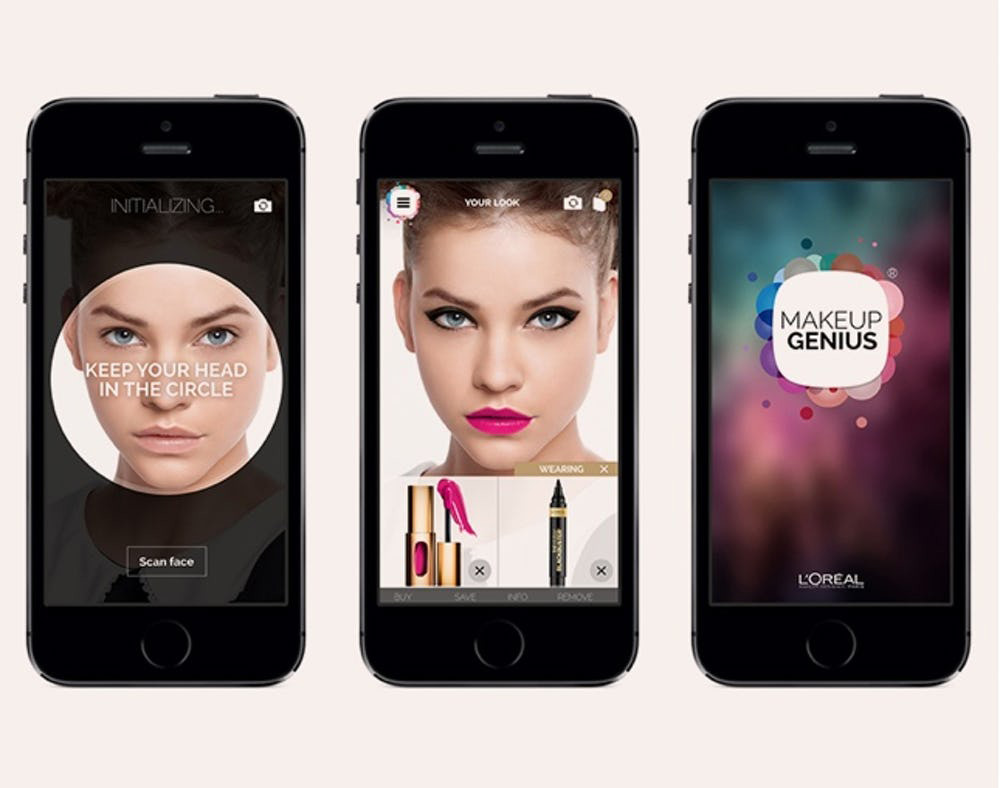 New XR gaming technology was also presented. Owlchemy Labs demonstrated innovative uses of music, including turning game objects into musical instruments. Owlchemy is famous for its Job Simulator games, which include novel aspects of jobs such as how a chef can bribe a food critic into writing good reviews. The use of voice to command game characters was also shown. Based on Siri or Alexa with additional AI smarts, this enables a player to manage other characters in the game, such as ordering computer-generated soldiers to walk ahead and eliminate zombies in the path.

Although XR for gaming is on the increase, most experts agreed that there is now more potential in commercial and military projects. XR companies at the conference including STRIVR, SweetRush and Taqtile emphasized they have lots of job openings right now, for all areas of animation, gamification and program design.