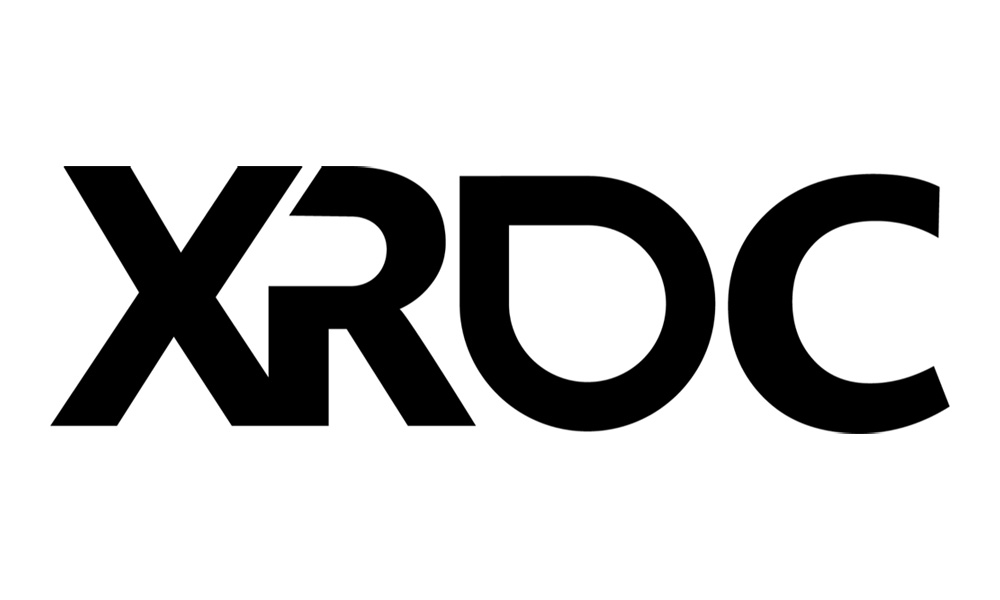 The recent XRDC (XR Developers Conference) in San Francisco featured a remarkably diverse cast of advanced developers in the XR space. To review: VR, or Virtual Reality, consists of computer-generated imagery (CGI) for both scenery and objects; AR, or Augmented Reality, overlays CGI objects over the real world, as seen on a cel or tablet; Mixed Reality (MR) injects CGI scenery and objects into real-world spaces; and 360VR is 360-degree, wraparound video that has some of the immersive qualities of VR. “XR” is the fashionable term that includes all of these. The focus of the XRDC was to enable developers to learn practical lessons about production in all of these areas, as well as recent industry advancements. The two-day annual event is a spinoff from the Game Developers Conference (GDC), and is also held in San Francisco.

In the display hall, Microsoft showcased its new mocap and other XR tools, including interaction with the new Samsung Odyssey Plus, a 6DoF (Degrees of Freedom) HMD (Head Mounted Display) with dual hand controllers. HTC Vive, one of the top three VR hardware producers, sponsored panels and events, and showcased its Vive Focus standalone headset and Wave Open platform. It also demonstrated new games for its platform, including Sairento VR, which blends the slow-motion mayhem of Max Payne games with “bullet-time” scenes such as those from the Matrix film series. 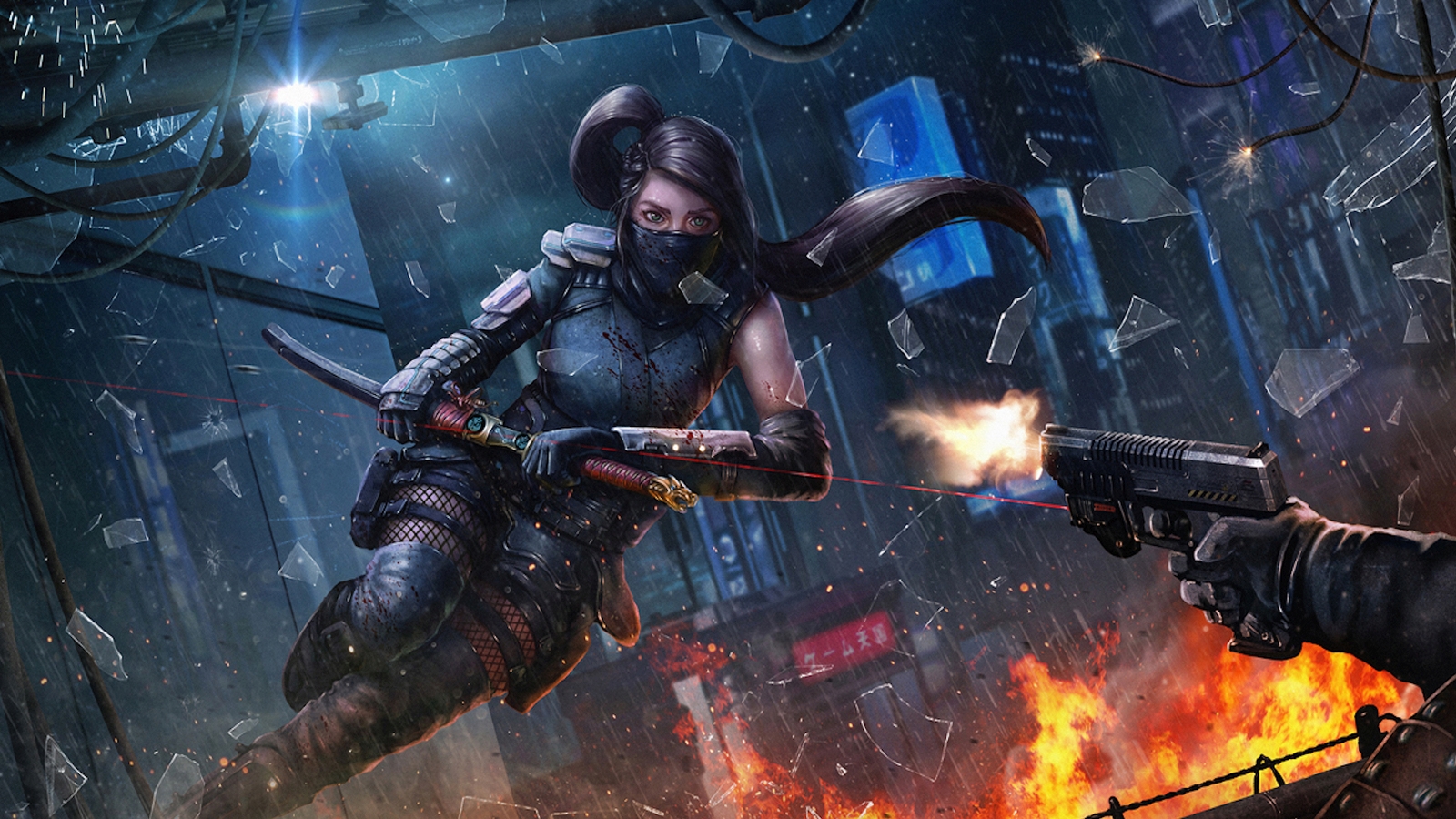 The many dozens of panels on XR topics included “Empathy in Wonderland,” hosted by Nicole Lazzaro, President of XEODesign. It discussed how the ability to generate empathy separates XR from other media, although the process is not well understood. One insight was that movement deepens empathy. For instance, a player in a game simulating color blindness showed much more empathy if given a physical task like moving colored objects around, rather than just observing what it was like to be color blind. New methods for building empathy with VR were presented, including Empathy Bridges, a suite of tools to enable the user to experience the world as an autistic child.

“Designing Content for VR Arcades” was hosted by Vivian Tan and Katie Hughes of Beast Pets, who shared lessons learned from providing content to over 100 LBEs (Location Based Entertainment sites) which included: 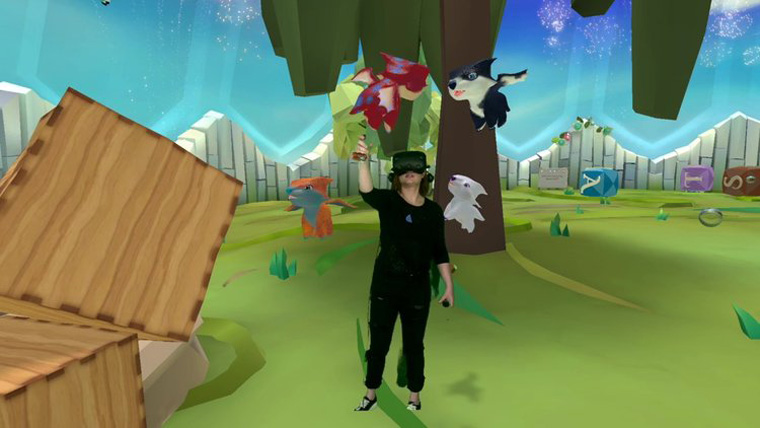 A panel on Standalone Ecosystems was manned by officers of HTC, AmazeVR, Primitive, and Only in VR. It concluded that recently emerging high-definition standalone VR headsets, which need no connections to a computer, will be the major growth driver for the industry.

A panel of execs from HTC, Exit, Reality, Modal Systems, Two Bit Circus, PlayDigital Innovation Lab, and Greenlight Insights discussed Location Based Entertainment sites where clients can use VR equipment either alone or as groups. These are proliferating in shopping malls and other mass market venues, especially in the US, Europe, and China. Panelists believed this market will soon exceed $10 billion. LBEs generally provide high end, 3D computer generated VR, usually with backpack-like VR setups without cables that enable teams of players to compete against each other while moving through physical rooms or mazes. Many of the most popular LBEs are tied in with branded entertainment content, such as Spielberg’s Ready Player One. The panel also agreed that LBEs are also becoming standard at large venues such as Disneyland.

Several panels revealed products and research for medical XR. The consensus was that medical programs for telesurgery, medical training, pain management, fitness, and health monitoring will be profitable applications for the technology if it reduces the high costs of U.S. medical treatment. Drs. Rodriguez and Caruso of the Stanford University Children’s Hospital discussed using Augmented Reality in their CHARIOT program to reduce the pain and anxiety of kids in pre-op and other treatments. Children are happily distracted as they watch animated characters and content on an open headset that still lets them see their surroundings. Noah Feldstein, formerly of Lucasfilm Games and now a founder of The Inspiracy, talked about medical games he has helped companies to create with XR, including Quixit for improving mental acuity, Hungry Red Planet for nutrition education, MindMaze for helping stroke victims recover, ReMission for helping young cancer victims stay on chemo, the East3 Project for treating ADD/ADHD with neurofeedback, and StoryUP to improve patients’ moods and reduce depression.

Educational game presenters included the Yale Center for Health and Learning Games, which seeks to counter the well-documented failure to attract girls and young women to science, technology, engineering and math (STEM) as well as medical research. Its ForAGirl Program develops games that makes learning about such fields fun and attractive, with the aim of ending forever common comments such as, “You’re really smart…for a girl!”

Industrial XR included AR and VR products from Lowe’s Innovation Lab in Seattle, for its Do-It-Yourself home improvement customers. High resolution 3D scans of equipment and furniture lets clients interact with a product much better than with a 2D catalog, and they can then view products such as couches and chairs inserted digitally into the rooms in their homes. It believes that letting customers use virtual tools such as hedge trimmers for “try before buy” will reduce confusion and increase sales. Its Holoroom Test Drive XR product won the Auggie Award for best Enterprise Solution at the Augmented World Expo. Walmart is another company using XR in a major way. It is providing 17,000 Oculus GO VR headsets to its 4,700 US stores to train more than one million of its employees. Testing of its XR training programs has shown significant improvements in test scores, as well as boosts in confidence and morale, according to the director of Walmart’s Training Academies. Rosstin Murphy and Ginny Willis of STRIVR, the company developing Walmart’s XR training material, talked about also developing XR programs for Verizon in safety training, United Rentals for equipment handling, for BMW Automotive for factory floor management, and for Texas Tech and other football teams to teach quarterback and other critical positions. Additional industrial XR uses discussed included products for data analysis and visualization, as Reena Ganga and Jenna Goldberg of IBM explained on another panel. Such immersive data visualization is also being used by DARPA and other military organizations in developing weapons for cyberwarfare.

The panels concluded with John Oakes of Silicon Valley Virtual Reality discussing his extensive hard lessons learned in the business with a presentation titled, “VR Demos: Best Practices So People Won’t Hate You.” It was a fitting conclusion to the XRDC as a must-do conference for XR developers to learn both successful case studies and what expensive traps should be avoided.