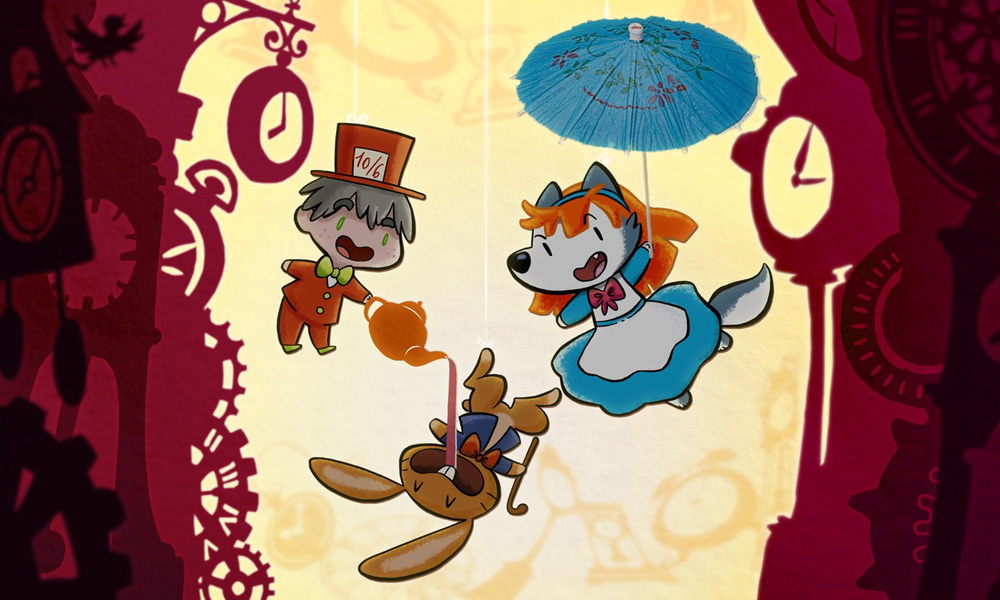 Aimed at children aged 3-6, Tiny Bad Wolf (52 x 11’) follows a young wolf named Lupin who dreams of being a fairy tale hero. He’s fed up with wolves always being the baddies! So, he sneaks into fairy tales and takes on the heroes’ identities, convinced that he can do things just as well. The problem is that he’s still an impulsive little kid who insists on doing things HIS way, and creates a terrible mess. But, Lupin is always willing to fix his mistakes and come up with a happy ending. He may not be a fantastic hero, but by learning from his errors he will one day grow up to be a Big Friendly Wolf.

Xilam Animation has had a great year as  private investors came up with a $26-million funding increase for the company in June. The studio also also posted its highest-ever full-year revenue in 2017, at $30.4 million.

Learn more about Xilam and the studio’s slate of animated series such as Mr. Magoo, Oggy and the Cockroaches, Paprika and Rolling with the Ronks at xilam.com. 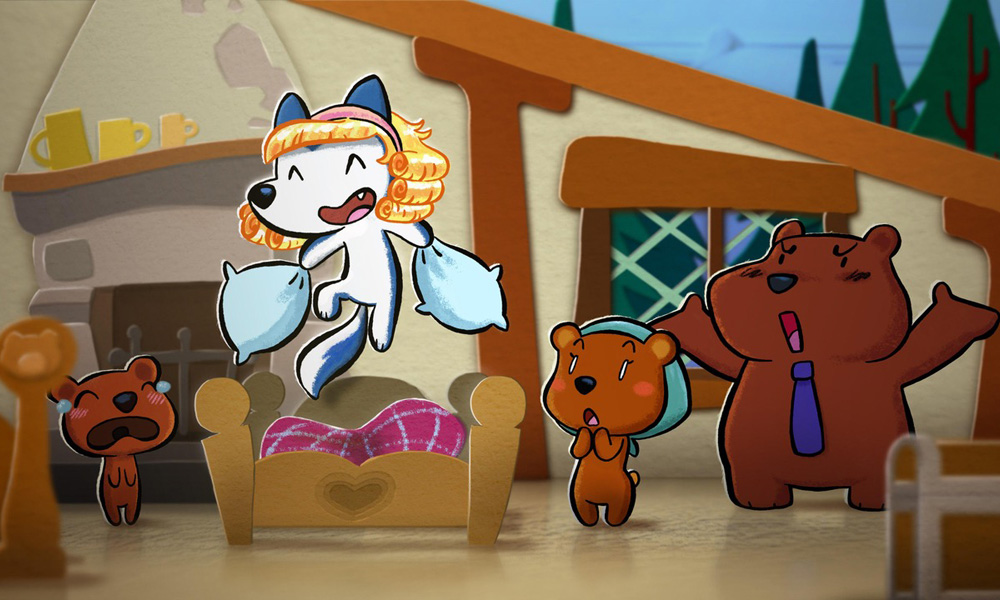