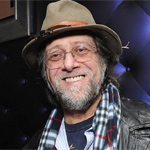 DC Comics Co-Publisher Dan DiDio will present the Guild’s AWC lifetime achievement award to Wein’s widow, Christine Valada, in recognition of his significant impact on animation, as well as the legacy of his work. Wein passed away this past September at age 69. The evening will also include a special appearance by the creators and cast of The Thrilling Adventure Hour podcast, as well as video tributes from Wolverine star Hugh Jackman, who portrayed the iconic Wolverine character in blockbuster superhero movies from 2000’s X-Men through 2017’s Logan, and novelist-screenwriter Neil Gaiman (American Gods, How to Talk to Girls at Parties, Good Omens).

“There are few writers in our industry whose work has made such a lasting impact as Len Wein,” said WGAW President David A. Goodman. “The current spate of superhero movies and television shows were not only inspired by Len’s work in comics and animation, but amazingly continue to rely on his old scripts for material. I think one of the secrets to the longevity of his creations, such as Wolverine and the X-Men, was that to anyone reading or watching his work, you knew the writing came from a place of joy and love for the characters and stories he created.”

Wein conceived and penned stories for both Marvel and DC, as well as Disney, and worked on numerous superhero comics, from Batman and Superman to Spiderman, Thor, Daredevil, and the Justice League of America, over the course of his decades-long career. He co-created Wolverine with artists John Romita, Sr. and Herb Trimpe, who would become one of the most iconic comic superheroes and X-Men characters, as well as Marvel’s premier female superhero Storm. Wein was also instrumental in reviving Marvel’s X-Men comic book franchise. Working with writer-artist Dave Cockrum and Marvel editor Roy Thomas, he revamped the X-Men in 1975, adding new characters – including Nightcrawler, Colossus, and Thunderbird – for the Giant Size X-Men comic book series.

While at Marvel, he also authored several issues of Power Man, an African-American protagonist who would later become known as Luke Cage and decades later would be featured in his own eponymous series on Netflix in 2016.

Following his stint at DC, Wein served as Editor-in-Chief at Disney Comics in the early ’90s. He also served as a Story Editor and writer for numerous animated TV series, including X-Men, Batman, Spider-Man, Street Fighter, Exosquad, Phantom 2040, Godzilla, Pocket Dragon Adventures, ReBoot, and War Planets: Shadow Raiders. In addition to collaborating on the comic book miniseries Conan: The Book of Thoth for Dark Horse Comics, he also penned comic-book stories for Bongo Comics’ TV series tie-ins, The Simpsons and Futurama. In the late 2000s, he returned to comic writing for DC, collaborating for major DC Retroactive specials Batman – The ’70s, and Green Lantern – The ’80s. In 2008, Wein was inducted into the Will Eisner Comic Book Hall of Fame. 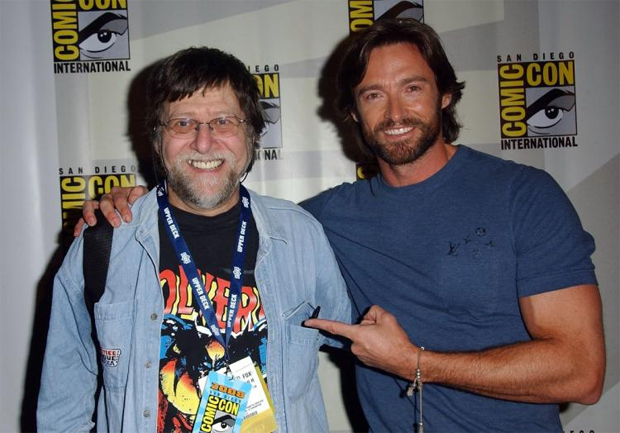