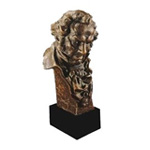 Based on the graphic novel by Paco Roca, the charming 2D film was produced by Spain’s Perro Verde Films and Cromosoma (using Toon Boom Harmony). The adult-skewing movie explores the friendship between two elderly men in a retirement home—Miguel, a mischievous and cynical, childless man; and Emilio, a soft-spoken fellow who is placed in the home by his son who is exasperated by the effects of Emilio’s encroaching Alzheimer’s disease.

The Goya for Best Animated Short was awarded to Pedro Rivero, Alberto Vazquez Rico for their project, Birdboy Other top awards were given to Enrique Urbizu’s cop drama No Rest for the Wicked won including best film, director, original screenplay and actor. Michael Hazanavicius’ The Artist took home the top prize for Best European feature. 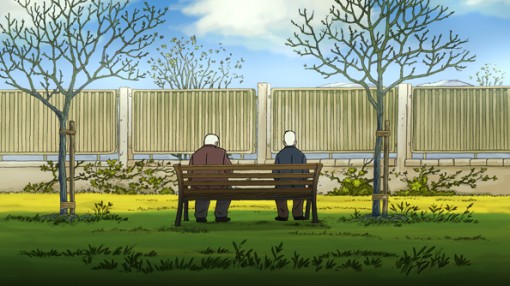