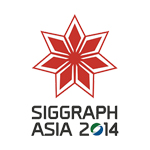 “SIGGRAPH Asia has moved forward to further position itself as the leading computer graphics and interactive techniques conference and exhibition in Asia-Pacific,” said the SIGGRAPH Asia 2014 Conference Chair, Professor Baoquan Chen, who is the dean of School of computer science and technology at Shandong University and chief scientist of the visual computing research center at the Shenzhen institutes of advanced technology, Chinese Academy of Sciences.

The show offered a steady buzz of excitement about the potential of Asia in general and China in particular to emerge as leading pioneers in the technology of computer graphics and as a creative source as well.

A stead crowd of students in both the computer graphics and animation fields explored the latest advancements on the exhibition floor.

Animation Magazine in particular would like to thank all who stopped by our booth at the exhibition and welcome those of you who signed up for subscriptions to the magazine and our free daily newsletter.

The future of animation and visual effects was on the minds of many at the convention, including keynote speakers Scott Ross of Digital Domain and Steven Feiner of Columbia University, as well as folks like Robb Denovan and Paul Kanyuk of Pixar Animation Studios and Craig Caldwell of University of Utah.

Next year’s SIGGRAPH Asia 2015 will be held in November in Kobe, Japan. 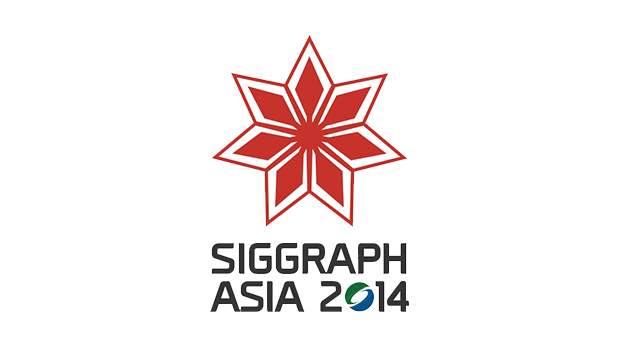