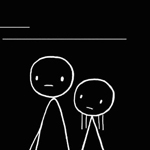 The Sundance Film Festival has awarded this year’s Short Film Grand Jury Prize to indie animator Don Hertzfeldt’s World of Tomorrow. The short made its premiere during the festival’s opening night last week and is about a little girl who is taken on a mind-bending tour of the distant future. World of Tomorrow came out on top of the 60 films selected out of over 8,000 submissions for this year’s competition.

Congratulations are also due to French director Paul Cabon, who won the Short Film Jury Award for Animation with his delightfully chaotic film Storm Hits Jacket (Tempeste sur anorak). The film follows two young scientists caught up in a maelstrom of espionage, romantic tension and mysterious events as a storm engulfs the shores of Brittany.

The shorts prizes were juried by K.K. Barett, Alia Shawkat and Autumn de Wilde. The winners will be feted at the feature film awards ceremony hosted by Tig Notaro on January 31. 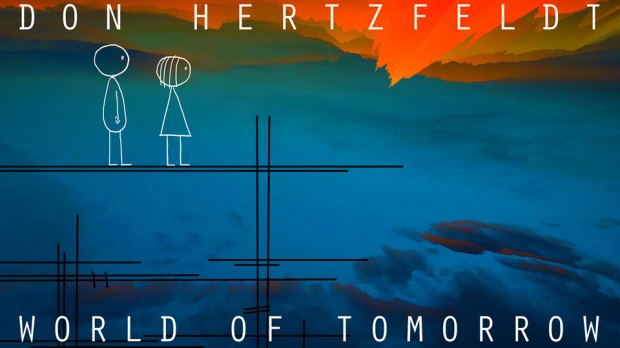