Animation Magazine is pleased to announce the lineup of presenters for the award ceremony at the World Animation & VFX Summit’s opening night party, set for Nov. 2 from 6-10 p.m. at the California Yacht Club in Marina del Rey, Calif.:

This year’s distinguished keynote speakers and panelists include:

“We are thrilled to have such a fantastic group of animation and visual effects visionaries and artists contribute to our Summit this year,” says Jean Thoren, Animation Magazine’s publisher and founder of the event. “It’s heartening to see big studios such as DreamWorks and Illumination and indie animation companies such as Atomic Cartoons and RGH Studios all support this grassroots efforts to foster our industry and increase international collaborations between the U.S. and animation producers in countries such as Mexico, Malaysia and Canada.”

“We are very pleased to be presenting awards this year to some of the key pioneers in our industry,” adds Thoren. “Phil Roman, was a leader and mentor for many Hispanic animators in our field. In the case of Ellen Goldsmith-Vein, she was one of many women working at the top talent agencies, but by starting her own firm, The Gotham Group, she became a real game changer. Bonnie Arnold has always been a top-level producer, but her success in animated movies has been truly unparalleled. Similarly, RGH’s founder Randa Ayoubi beat the odds to not only succeed in a male-dominated industry, but in a country that did not appreciate her vision early on.”

The 2014 summit will showcase panels on the making of some of the year’s top animated features such as The LEGO Movie, How to Train Your Dragon 2, Song of the Sea, The Book of Life and Big Hero 6. It will also bring to focus some of the innovations in new media, the changes in the TV animation landscape and interactive 3D technologies.

You can learn more about this year’s World Animation & VFX Summit, including ticket details, at www.animationmagazine.net/summit. 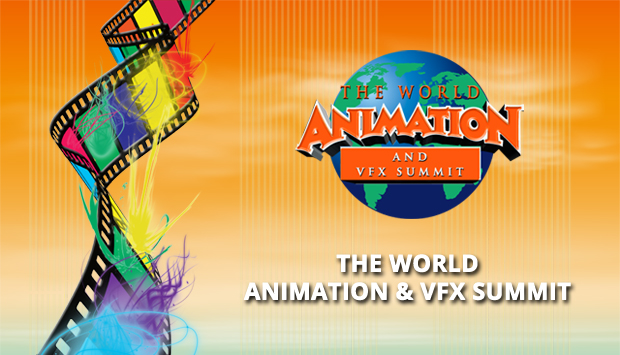