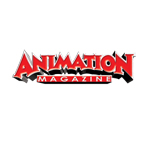 Animation Magazine’s World Animation and VFX Summit has unveiled the initial list of industry panelists and guests for this year’s event.

This event will feature a gala awards ceremony honoring top animation and VFX professionals, two days of industry panels, master classes for the masters, networking breakfasts, lunches and cocktail parties. Attendees will be treated to engaging discussions and showcases, which focus on new industry standards, global co-productions and the role of groundbreaking technologies in the rapidly changing world of animation and visual effects.

Animation feature projects set to be highlighted with filmmaker appearances include​:​ Blue Sky Studio’s The Peanuts Movie and the key players f​rom​ The Prophet.

Some of this year’s distinguished panelists include:

The first night of the summit is capped by a star-studded gala event that will honor the achievements of the best and brightest innovators in animation and visual effects. This year’s award recipients and honorees, additional keynote speakers and panelists will be announced soon.

The third day of the summit will feature master classes, with Jose San Román of Ilion Animation Studios in Spain as the first to be announced. Román’s class will examine animation as a new asset class in the financial community and focus on issues that most investors and studio executives are unaware of.

The class will benefit from San Román’s experience speaking to the global financial community and turning Ilion into a successful worldwide animation studio that produced the 2009 feature Planet 51. Currently partnered with Paramount, Ilion has evolved into a multi-production studio, aiming to produce various feature films concurrently to meet the growing global demand for top-quality digital content.

The World Animation and VFX Summit’s goal is to promote international co-productions and global ventures and offer networking opportunities in the intimate setting of the California Yacht Club. Tickets are available for purchase at: animag.eventbrite.com.

A limited number of tickets are available at $150 off to current members of WIA, VES, ASIFA, Animation Guild, WGF and the WGA. Due to the limited capacity of the venue, this three-day event usually sells out quickly, so it’s highly recommended to purchase tickets in advance.

See you at the summit! 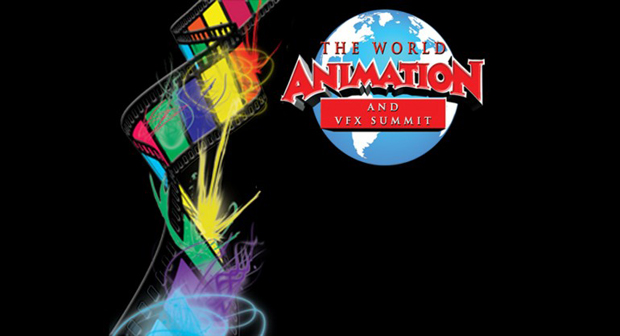