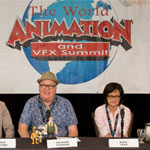 The 2017 edition of the World Animation and VFX Summit has announced this year’s recipients of the Hall of Fame awards and panelist lineup. This year’s honorees, recognized for being industry “Game Changers,” are:

The awards ceremony, held at the beautiful beachside Hotel Casa del Mar in Santa Monica, will be hosted by one of the top voice-over artists working in the business today: Tom Kenny (SpongeBob SquarePants).

“We are thrilled to be presenting awards this year to some of the key game-changers in the animation industry,” says Summit founder and publisher of Animation Magazine, Jean Thoren. “Our industry is poised for enormous and exciting changes in the next few years, and we are very pleased to have some of the biggest innovators and thought leaders in our field sharing their vision for the future with us at our event.”

The gala event will be followed by two packed Summit days in the intimate surrounds of the California Yacht Club in Marina del Rey. All-inclusive networking breakfasts, lunches and cocktail parties anchor the all-day panel lineup of industry luminaries. The focus is on easy access, face-to-face interactions. Speakers will share inspiring information about their experience, the future of the animation and VFX industry, its best practices, new ideas and the technologies that will make life in 2018 easier for producers, studio owners and talent.

The final day of the Summit on Wednesday, November 1 will feature Master Classes for the Masters with storycentral founder/creative director Alison Norrington (How to Design Powerful VR Experiences for Younger Audiences), E*D Films exec producer Archita Ghosh (An Indie Studio’s Guide to the Future of Animation, Education and Production), Fred Seibert (How to Have Lunch and Sell Your Show Successfully!) and the creator of The Fairly OddParents, Danny Phantom and Bunsen Is a Beast, Butch Hartman (Creating Profitable Animated Hits in a Non-Linear World). Breakfast, lunch, an afternoon break snack and cocktails with appetizers will be served. Attendees can purchase these classes individually or as a full-day pass.

The 2017 Summit will showcase panels on the making of some of the year’s top animated features such as Captain Underpants: The First Epic Movie, The Boss Baby and Ferdinand. It will also bring to focus some of the innovations in new media, co-production opportunities, the future of streaming and the changes in the TV animation landscape and the promise of the VR universe. The summit will also present a must-see panel on the making of the acclaimed short Dear Basketball, with animation icon Glen Keane and basketball legend Kobe Bryant. Panelists confirmed so far include:

Toper Taylor, president, Network of One

To learn more about the event and secure tickets, visit www.animationmagazine.net/summit. 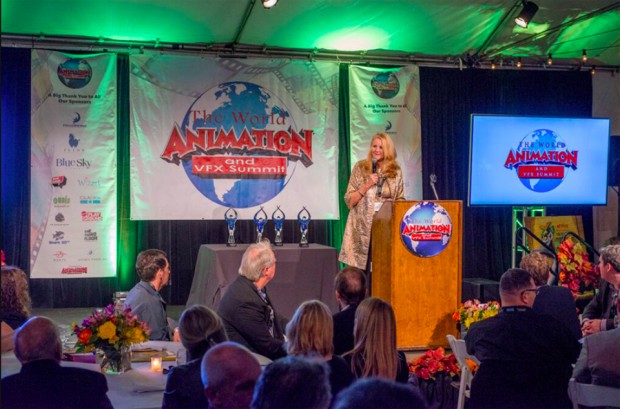 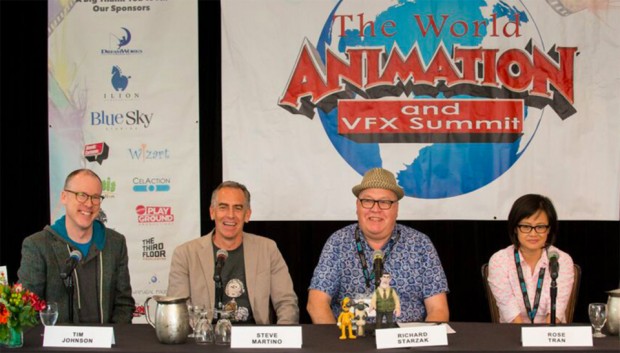