Moderator and director Raul Garcia led a discussion among luminaries from Mexico and Brazil during the World Animation and VFX Summit’s panel on animation south of the border.

“I think it’s important for producers to understand more about Mexico,” said Botello. The studio founder traveled to MIPCOM and MIP Junior a few years ago and questioned several producers, asking them if Mexico rang a bell in the arena of animation, and discovered that they were unaware of Mexico’s gaining ground in the field. Botello strives to change that.

“[We’re] working faster and with lower budgets without compromising quality,” he said. “South of the border there is a studio that understands Shotgun, Base Camp and the production process.”

In addition to working locally, Botello’s company is working with notable VFX house The Foundry in order to create a training program for animation professionals in Mexico. With this collaboration they plan to expand the technical knowledge of their workforce and help to make it even more viable in the global marketplace.

Producer Ricardo Arnaiz also strives to increase the visibility of Latin American creatives, and knows first hand how ingenuity and hard work can pay dividends. Back in 2000, it was difficult for him to find partners and instruction in animation development.

“I was sad that there wasn’t a lot of animation in Mexico,” he said, “because there was a lot of talent.”

Instead of lamenting this predicament, however, Arnaiz changed the industry from the inside out. He started his own studio because there were no schools in Mexico at the time to teach the necessary skills needed to create a film. He contacted well-known professionals in the field such as Phil Roman, founder of Film Roman studios, for advice and watched numerous VHS tapes to learn how to make animated movies. “Phil, if you give me a chance, if you believe in me I will give you a movie,” he said.

Gradually, he and the team he assembled proved to others that they could do something in Mexico and by 2007 had created their first animated film, La Leyenda de la Nahuala.

After winning numerous awards for the film, he received a letter from Phil Roman. “Next time a Mexican comes to me who says they’re going to create something that seems impossible, I am going to believe him,” recalled Arnaiz.

Since then Arnaiz has created several other films with animators throughout Mexico and has no plans of stopping production. “We’re here to tell you Donald Trump is wrong. There are a lot of Mexicans who have talent.”

44 Toons’ Ale McHaddo echoed the sentiments of the other panelists. His company, which operates in Brazil and creates games, TV shows and feature films, is interested in presenting excellent content that appeals to a Latin American as well as a worldwide audience.

Fortunately, as the market for films from outside the US expands, the panelists are able to showcase their animated films and TV shows to more and more audiences. And as films like Reel FX’s The Book of Life, and Gravity, directed by Academy Award winner Alfonso Cuarón, garner both critical acclaim and popular appeal, the desire for Latin content and creatives will only increase.

“It’s exciting, and we are proving we can do this,” said Arnaiz. 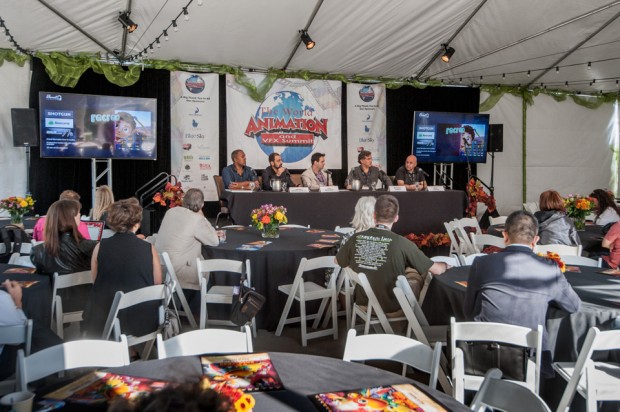 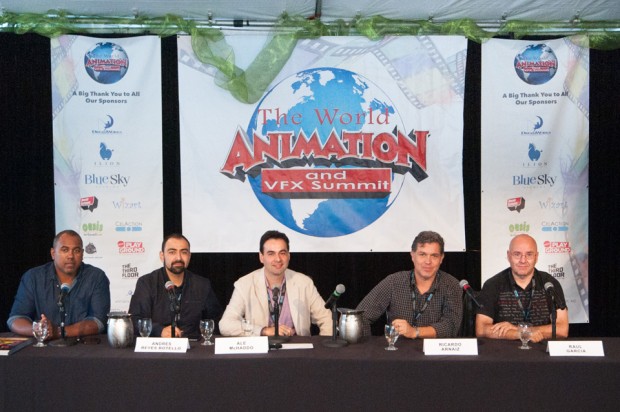 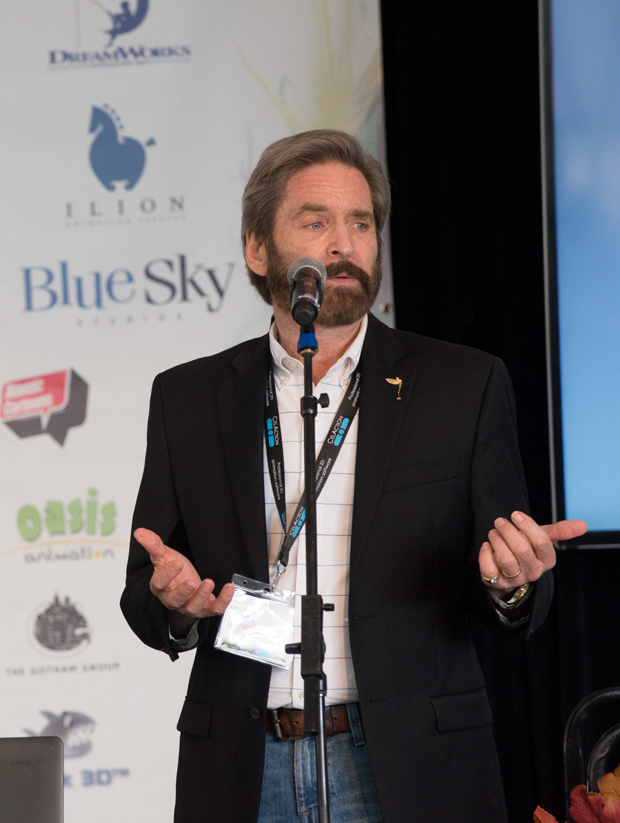 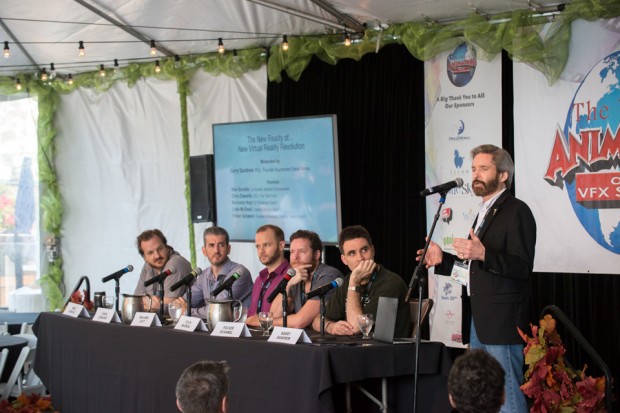 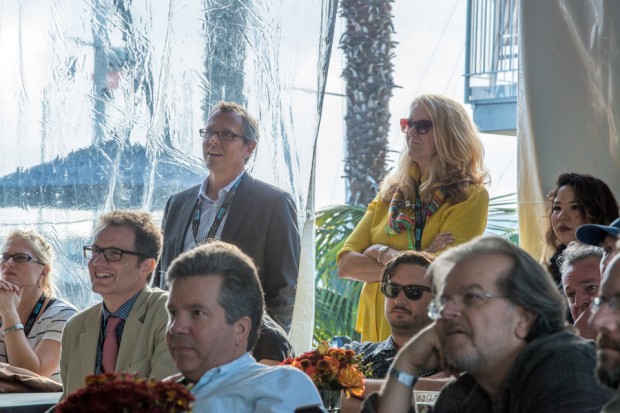 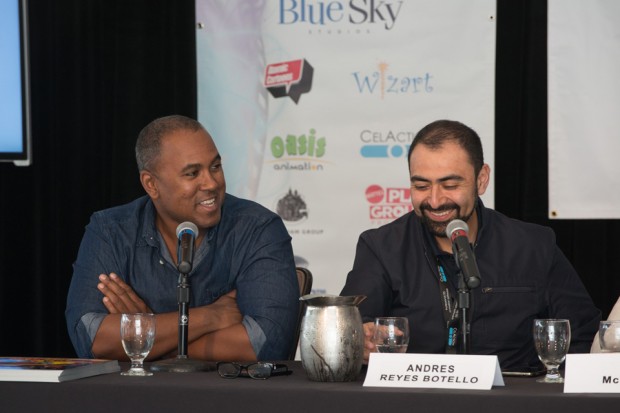