In a special money matters Master Class, René Bourdages, CEO of ELEVADO Media, discussed the ways and means of financing an animated feature in the digital age at the World Animation and VFX Summit on November 4th.

Bourdages, who wrote the book on the subject, Investing in Films: The 12.5 Secrets Elite Investors Keep for Themselves, outlined principles that can help producers, directors, financiers and film studios keep their films within their budget and turn a profit.

“Our job is to assist investors and production companies in reducing their inherent risks and leverage their assets to generate above-average returns in film, TV and DVD serialized content,” said Bourdages of ELEVADO Media.

From the investor’s perspective, investing in films presents great opportunities, since film is recession proof and uncorrelated to equities and bonds. Even when times are difficult, people still flock to the cinema to escape their troubles.

However, there are pitfalls to investing in film that most investors do not realize when they first start the process. This is because many great movies never find their footing in the marketplace and are quickly forgotten, or never receive distribution to begin with, said Bourdages.

For example, Bourdages continued, of the 4,000 films submitted to the Sundance Film Festival, only 120 are selected and only 12 are acquired by studios for distribution. And receiving a distribution deal is no guarantee of box office success.

“Everybody wants a fee before profit participation,” said Bourdages. “The movies that find distribution often don’t recoup their costs. Exhibitors keep half of their box office.”

Before a producer embarks on the journey to invest in a film, Bourdages encourages them to delve deep into why filmmaking is the choice for them.

“The first question I ask a producer is, why do you want to make that film? It’s easy to forget that it starts with passion,” said Bourdages. “I’ve been in the position where I’ve asked that question and the producer has no idea, and that’s a red flag.”

“Investors not familiar with the space often come from real estate. They come to independent film and forget that they need a chain of title,” said Bourdages. “You wouldn’t build a fifty story building on land when you don’t have the chain of title. Being able to provide that quickly is a good thing to do for a producer.”

All of this is important because in today’s marketplace, even a film that makes a profit on paper, say $100 million, may not recoup losses.

“Because of various fees a movie that hits a low mark may end up with a negative ROI while one hitting the mid [mark] may break even and one hitting the high may make a profit,” said Bourdages.

Producers need to consider that box office exhibitioners will take 50 percent of the profits, and to also consider the various fees, production costs, and print and advertising costs. Also, some revenue, such as revenue received from the film appearing on broadcast television, may take years to arrive.

“The money will not come on the day of release,” said Bourdages, emphasizing that producers need to let investors know the risk before they embark on the venture.

“We say content is king, but I think distribution is emperor,” said Bourdages. “You open on Friday or you die. That’s why studio heads are so gung ho for that Friday night opening.”

And with a crowded marketplace, even an excellent film with decent financing and distributing can run into problems if it is competing with a massive tentpole feature. But sometimes being different can reap rewards.

“Recently, the highest grossing opening weekend movie was The Avengers. In May 2013 what was released at the same time? Who had the genius idea of opening their movie at the same time? There was one movie, an independent movie, The Best Exotic Marigold Hotel,” said Bourdages. “They opened that same weekend and ended up doing really good. The idea was that there was counter-programming to the superhero franchise. So there is always an opportunity.”

Overall, the most important tips for any producer interested in finding financing is to start with a well told story, maintain a balance between story, audience and profitability, and respect the investors’ money. It is also necessary to find the right films to compare your film to, in order to gauge the types of financing you will need and the budget you need based on how those films were budgeted. He recommends searching for other films’ budgets and ROI, many of which can be found online.

“Don’t forget the investors want to invest. It’s not charity,” said Bourdages. “These people have to deploy their capital, otherwise it’s not working.” 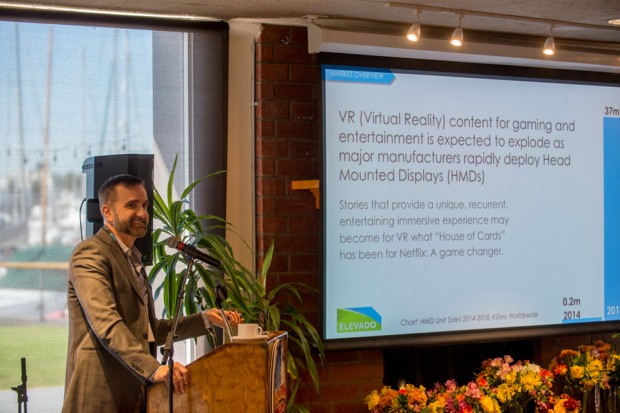 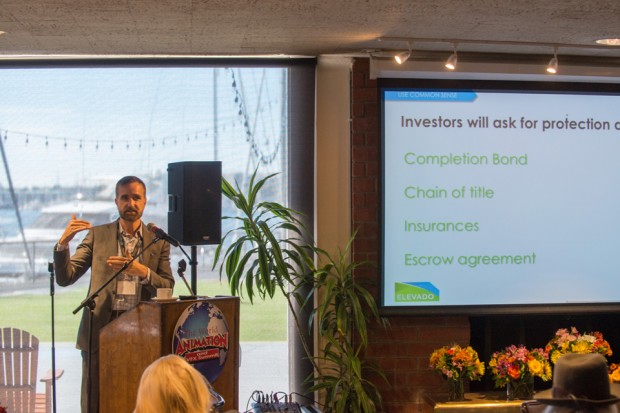 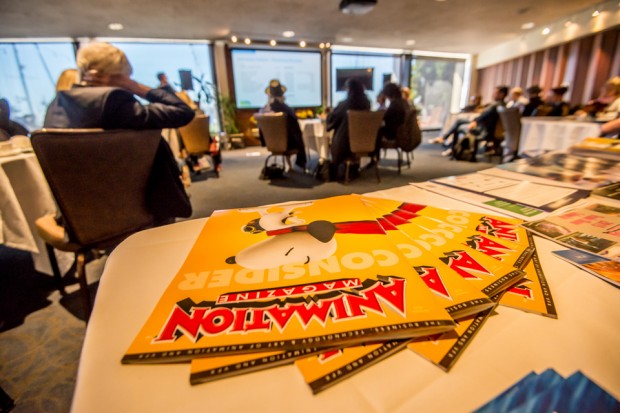 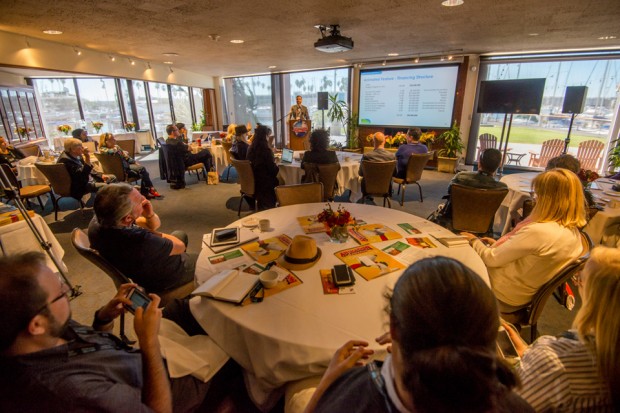 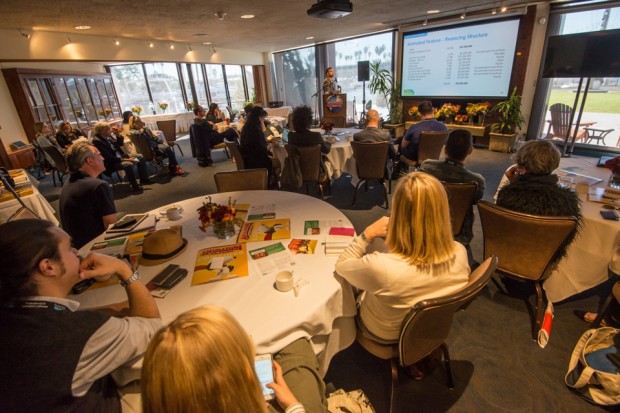 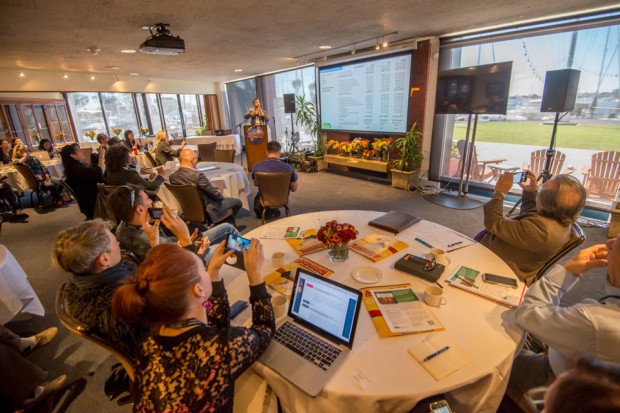