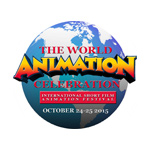 The World Animation Celebration 2015 Animated Short Film Festival is now accepting short animated film submissions from students and professionals from around the world. The deadline for submissions is September 18th 2015.

To submit your short film go to:

Animation Magazine, is the leading magazine promoting the business, art, and technology of animation globally. Animation Libation Studios makes it possible for newly emerging artists to work hand-in-hand with seasoned industry professionals from around the world. Sony Pictures Animation produces a variety of animated and family entertainment for audiences around the world, including the Cloudy with a Chance of Meatballs movies; the 2012 monster hit comedy Hotel Transylvania and its upcoming sequel Hotel Transylvania 2, in theatres this September, as well as a brand-new, all-CG Untitled Animated Smurfs scheduled for worldwide release in summer 2016. Sony Pictures Animation is an operating unit of Sony Pictures Motion Picture Group.

The World Animation Celebration will feature two full days of Animation including:

Showcasing the best animated short films from all over the world including:

Follow Animation Libation Studios and Animation Magazine for more exciting news about The World Animation Celebration and how to get your early bird registration tickets. 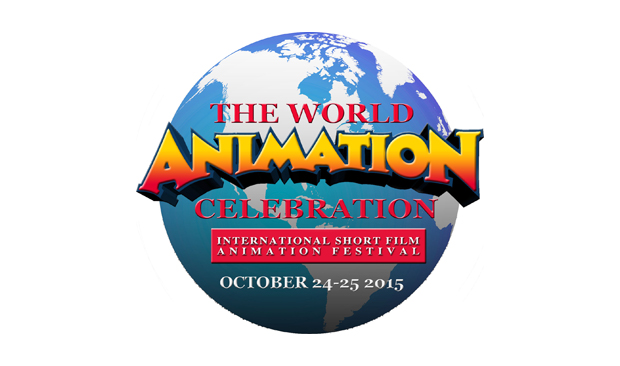